Posted on November 3, 2011 by sillymickel 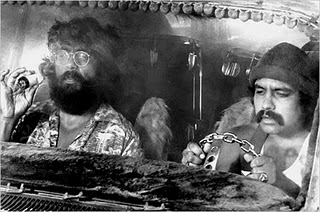 This has been a brief overview of salient characteristics of generational cultures of some past and current generations alongside a description of that generation’s predominant drug use. 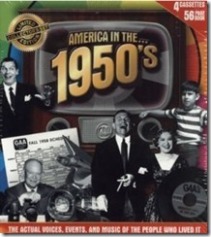 I simultaneously unveiled in some detail what we know about the effects of these particular substances on consciousness and attitudes. Finally, I discussed the behavior and beliefs that can coincide with the use of these drugs, as they affect consciousness in different ways, creating different kinds of consciousnesses, different perspectives, indeed entirely different and distinct ways of perceiving the self and the world.

This discussion of drug use and generational cultures might be complete enough at this point. Any of the many connections not specifically made should be readily apparent and the information being brought together this way is suggestive of much more. What I do not think needs to be spelled out is the obvious: For example, how alcohol and nicotine use could be correlated with a generation that could put a Hitler into power, create a holocaust, and carry out the most destructive war in this planet’s history. It should be obvious how marijuana use could be correlated with the alienation, pessimism, and defeatism of the Beats. It should be abundantly clear how the use of LSD and marijuana among Sixties youth could correlate with a disgust with normal society and culture and thus the creation, from scratch, of a counterculture, with a pacifism in regard to war, with a reemergence of a lived and individual spirituality, with an emphasis on real communication, with an attempt to create real community and relationships, and with much more that has been associated with them. And it should need no explanation how cocaine use could be correlated with a manic economy and irrational, overoptimistic schemes, and failed business ventures. 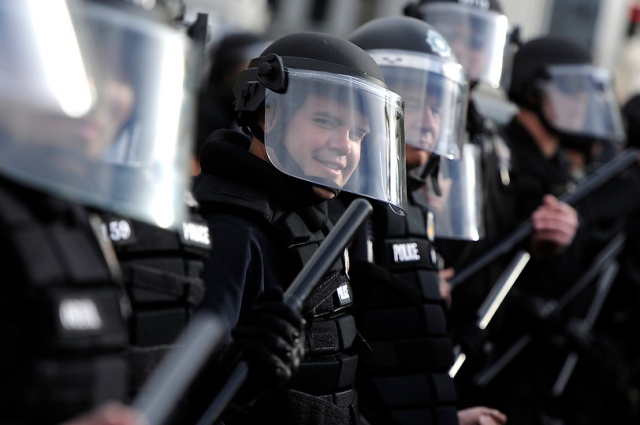 Painting the Faces of Generations

Lest there be any misunderstanding, I should point out that, except for the WWII Generation whose drugs were legal and easily available, the above is based on generalities and trends of a minority of the people in the generations mentioned. Yet it is that distinctive minority of any generation that paints the face that generation presents to the world. It is the differences in generations and the new ideas and perceptions that make up the intellectual currency of a period and which rise above the familiar scenery to be spotlighted by the media and press.

The “Beats” did not comprise the majority of their generation and not all of them took marijuana or even had the horrifying perception of our normal unreality that is possible on that drug, yet a number of them, larger than any previously in any other generation, did exactly that…and those who did were often compelled to express those perceptions and the accompanying ideas, in literature, poetry, theater, and the like, that would influence the reality constructions of the rest of their generation and would come to characterize the palpable ideas of the era.

So it is as well with the Sixties Generation, the Yuppies, and even Generation Xers and the Millennial Generation. It is the differences between generations that is worthy of discussion. And it is my point that those differences are unusually correlated with the distinctive drug use of that generation and the effects that those drugs have on one’s perceptions of reality—a point that I have not seen explored before.

Finally, I wish to emphasize that these drug-influenced perceptions create the worldviews of generations out of which they create their generational cultures–the stark differences of which can fuel culture wars. 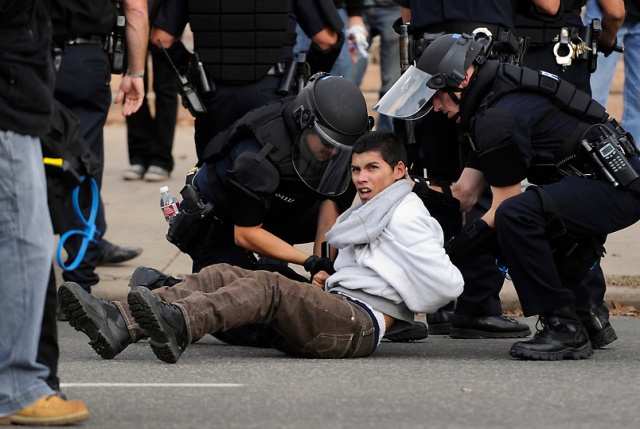 Activist, psychotherapist, pre- and perinatal psychologist, author, and environmentalist. I seek to inspire others to our deeper, more natural consciousness, to a primal, more delightful spirituality, and to taking up the cause of saving life on this planet, as motivated by love.
View all posts by sillymickel →
This entry was posted in 60s, Anthropology, History, Politics, Psychology and tagged 60s, alcohol, boomers, drugs, Fifties, generation, generations, millennial, occupy, ows, Sixties, WWII, X. Bookmark the permalink.