The Hundredth Monkey: Good Old Boys Are Always the Last to Learn in America’s “Pleasantville”

It is significant that the protagonist of change in the movie “Pleasantville” would be a young male, Bud (David). This is in keeping with legends of old where a young prince comes bearing the new knowledge. But in postmodern style, wonderfully so, he is drawn only reluctantly into this role and we see that it is women who are the real instigators, the least threatened by change. At first, David/Bud opposes his sister and argues for the status quo, maintaining that his sister, who is actually the first one to “break the rules” and thereby to bring color to the town, must abide by the script. 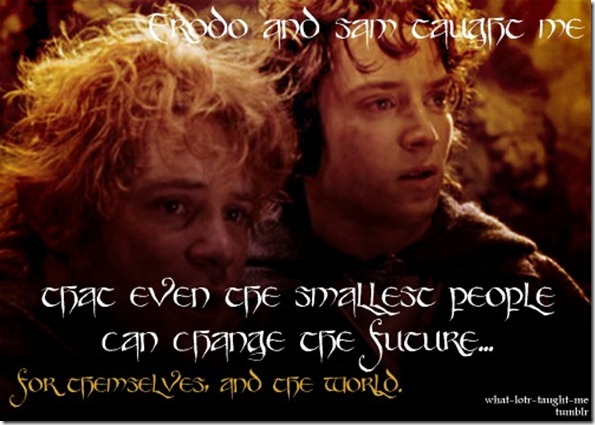 The Prince in Exile

The Prince is Schooled in Tradition 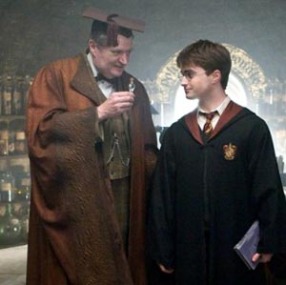 The “young prince” knows the rules well. This fits with legend, where the new ways are brought by a prince who is not ignorant of tradition; in fact the prince is the one who has excelled in training in traditional ways. In the movie, David is in fact a Pleasantville trivia whiz. He knows exactly the way things are supposed to unravel, the way events are supposed to go.

The Prince Is Reluctant to Break with Tradition

So when his sister first introduces color by introducing sex, he admonishes her. And when he also is tempted to a change in the “script,” he refuses at first. This is when Bud is offered homemade cookies by the young woman who would be his romantic partner. He refuses because he knows that, according to script, it is another young man who is supposed to get the cookies and end up with that particular girl. Despite his attraction for the young woman, his strong sense of maintaining the status quo, not rocking the boat, causes him to try to refuse the cookies. It takes a great deal of forcefulness on the young woman’s part to get him, reluctantly, to accept the cookies that he actually does want. So, again, it is a young, significantly “colorized,” woman who tempts him into a change in the script.

The Prince Brings Change, Without Realizing It, Just Being Himself

It is not that the young man does not have the makeup for accepting change. In fact, even before his sister blatantly brings about change, and therefore color, by rebelliously introducing sex,

he has already sown the seeds of change, although unconsciously, when he suggests to his boss, Mr. Johnson, that he think for himself, instead of following a rigid script. This he does unconsciously and out of selfish motives in that he by nature is different from the character he is supposed to portray and so he does not play his role exactly as it is “supposed” to be played. Specifically, because he is not really the robot character he has replaced, he ends up being late for his job–which heretofore was a totally unheard of event. 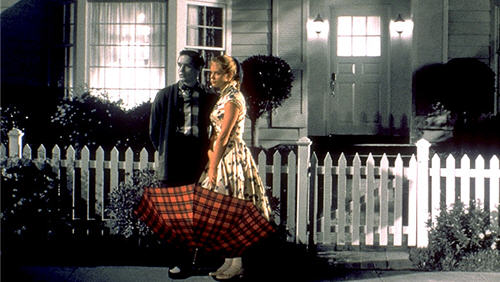 It is also significant that it is the young that are the first ones in the town to become “colored.” As in the hundredth monkey phenomenon, it is first the young, especially females, who are open to new experiences, ways, and ideas. Then it is adult females–in this movie exemplified by Betty Parker, the mother of Bud and Mary Sue—who are next to consider alternatives and new ways. Adult males are the last to turn to color, but among them it is the sensitive of heart, exemplified by the artist/soda-jerk character, Mr. Johnson, who “turn on” initially.

Last to become colorized–i.e., to be open to change and thinking for oneself—are the “authorities” of the town, in this instance, those on the Chamber of Commerce. And among these the most recalcitrant of all is their leader, Big Bob, played by J.T. Walsh, in his final film role before his passing away. Though Big Bob displays a pleasing and affable persona on the surface (for this read “good old boy”), there is an insidious Hitleresque quality to him which provides the suspense at the climax of the movie where he presides over the fate of the artist, Mr. Johnson, and the “young prince,” David/Bud.

Myth ‘em if they can’t take a fuck. http://kennywordsmith.hubpages.com/hub/myth-in-modern-fiction

Activist, psychotherapist, pre- and perinatal psychologist, author, and environmentalist. I seek to inspire others to our deeper, more natural consciousness, to a primal, more delightful spirituality, and to taking up the cause of saving life on this planet, as motivated by love.
View all posts by sillymickel →
This entry was posted in 60s, Anthropology, Art/Poetry, Health and wellness, History, Philosophy, Politics, Psychology, Spirituality and tagged 60s, Centaur, change, exile, Frodo, generation, good old boy, Harry Potter, Hundredth Monkey, ows, Pleasantville, prince, Rama, Samwise, Sixties, tradition. Bookmark the permalink.