Aborted Changing of the Guard, Abortion of Cultural Rebirth: The King Refuses to Die 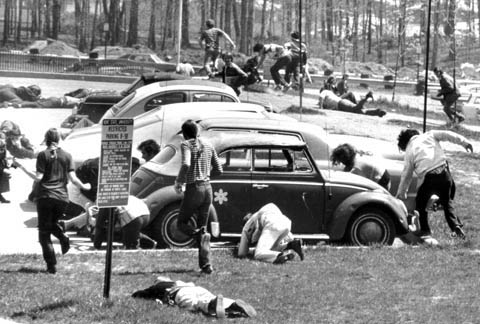 Abortion of Cultural Rebirth, Aborted Changing of the Guard – The King Refuses to Die

The events in China’s Tiananmen Square more than twenty years ago so affected and still affects some of us here in America because we know at some level that we have experienced it before. What happened in China two decades ago is so much like what happened here four decades ago, somewhat less graphically, around the Vietnam War demonstrations. Let me explain.

Standing Before Tanks, Flowers in Barrels 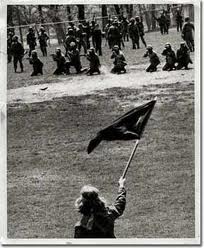 For one thing, the images of the demonstrations in China, e.g., the lone man standing in front of the tank, were so like those of Sixties demonstrations, e.g., Sixties youth blocking the paths of soldiers and placing flowers in their gun barrels. 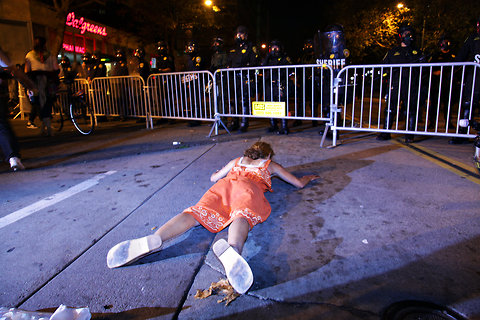 Revenge of the Octogenarians

And the result of both was the same: In both cases the opposition,

the youth movement, crushed–violently in China, subtly and behind the scenes in the US—at the command of an octogenarian generation, clinging desperately to power as much as to their waning physical frames.

We see the same pattern of violent versus subtle played out in the US as well where we no longer assassinate our president as we did with JFK, we 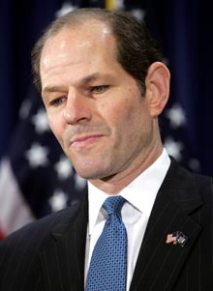 character assassinate instead, as we did with Clinton and which the Tea Party and the wealthy right are trying to manufacture against Obama. One might say the WWII generation in  America has gotten more finesse, with practice, in its beating back sociocultural change not to their liking and that the Chinese geriatric set didn’t have as much practice with it.

The King Refuses to Die 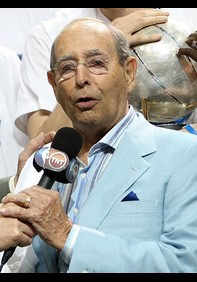 Nevertheless the results in both countries are the same. They involve the ultimate victory of sociocultural change in both instances being delayed until the dying off of an elderly generation in power—a generation refusing to die or hand over the controls at the proper time like the generations before them. Simply, the king won’t die!

Time is running out.

Time is running out for the octogenarians and ninety-somethings on either side of the Pacific. The expected, supposedly inevitable defeat of the WWII Generation—their dying off—is portrayed in “Pleasantville” by Big Bob, head of the Chamber of Commerce, ending up fleeing the scene in the courtroom. (Strange coincidence, the actor actually died after making this film.) There are many ways his defeat could have been played out in the movie. I think it is highly significant that he runs away, never to be seen again, just as in the current context the dying off of the WWII Generation is a literal leaving of the scene, not an outright defeat, or some other means of change of power.