Getting back to the truisms themselves, remember, as I said, these totally concocted untruths are designed to be surreptitiously introduced-—carefully, slowly and therefore invisibly over time-—one-by-one. They are to be planted through persistent relentless repetition, not by rational persuasion, and are intended to replace reason and independent thought. 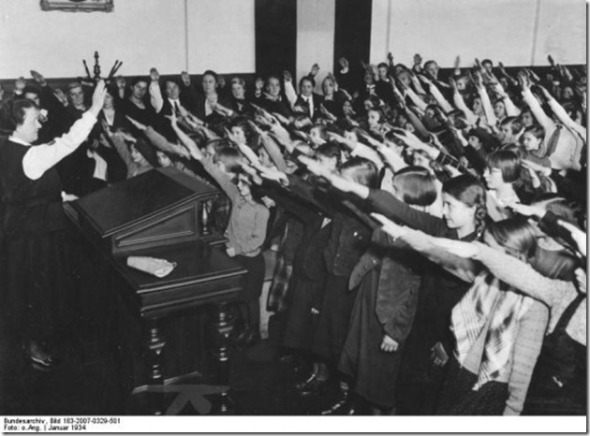 They are meant to do their work within an invisible matrix as part of a coordinated campaign whose purpose is the construction of an American mind lacking in its ability to reason and confused. Lastly, this mind is to be made fertile and desperately receptive to these fabrications seamlessly portrayed as truths through the exact and strategic use of misinformation precisely targeted and measured for the achievement of specific ends. 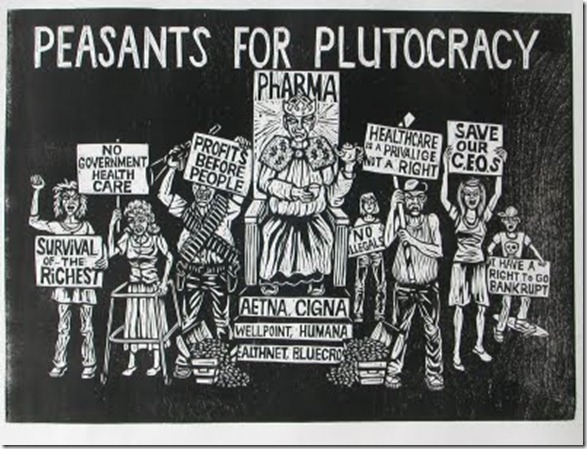 Alright? I said bear with me, I’ll be able to give you some examples of this…or I’ll make a fool out of myself, that’ll be your choice…

These specific objectives are also to be brought to fruition through a massively funded, all inclusive, and strategically targeted campaign to financially weaken the American public through incremental changes in national fiscal policy as well as-—note this-—in national culture. National policy changes are to be achieved through the simultaneous and equally slow meticulous and precisely timed introduction of policy initiatives. Though these national initiatives could not be invisible, they are to be cleverly packaged as well as sneakily introduced and are to be perfectly timed to confuse the obvious step-by-step, year-by-year connections of these policies and their cumulative, increasingly successful results.

Ok? I’ll get into the policies, soon. But I am starting with a conclusive statement, and it might seem over the top. You may think it too bold, but I think I can back it up. Again, those sought for results include the emasculation of the average American through sabotage of her or his powers to act in an effective way in any and all aspects of their lives. 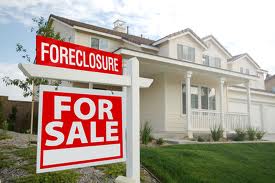 To be achieved at the same time is the fortification of the power and wealth of the filthy rich puppeteers and their lackey public faces in the Republican Party. Instrumental in strengthening the wealthy class of insidious directors is the weakening of the remainder of the population’s abilities. And in particular and ultimately the intention is to cobble the ordinary person’s power to get out from under or to alleviate for very long the inexorable increase in their clearly felt suffering as the years go by. For this suffering and the helplessness about it is crucial to the directors’ success.

Activist, psychotherapist, pre- and perinatal psychologist, author, and environmentalist. I seek to inspire others to our deeper, more natural consciousness, to a primal, more delightful spirituality, and to taking up the cause of saving life on this planet, as motivated by love.
View all posts by sillymickel →
This entry was posted in Health and wellness, History, Philosophy, Politics, Psychology, Spirituality and tagged brainwash, filthy rich, Fox News, Lies, matrix, misinformation, obvious truths, occupy wall street, ows, propaganda, repetition, Republicans, truth, wealthy. Bookmark the permalink.