Dandified Little Pups: The Media, Status, and the Great Suck UP 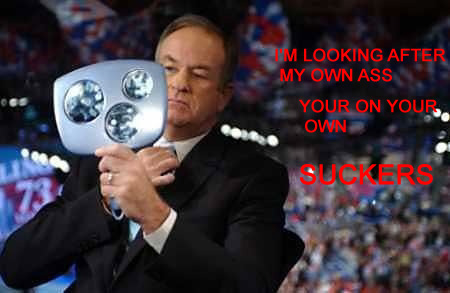 The Puppet Strings (The Media)

But the Republicans had their help; believe me they had their help. Ok, so who helped them? Well, like I was saying… The first thing is you have politicians with the Big Lie, and they’re repeating it endlessly. And that persistence is so extremely effective and comprehensive.

The next thing is the paid pundits. You would think a pundit’s job would require more than the exposure to facts and the time allotted for that,

but also some time for thoughtful consideration and analysis of those facts. Isn’t part of their job to think? Don’t they have that duty, and get that privilege, unlike a lot of people, who might be working two jobs and taking care of the kids and such and so don’t have time to ponder anything? But these are pundits who are supposed to give opinions. And you would think that their salaries includes time both to be on TV and also to study issues and to think about them. But why is it then that they are so complicit, even cooperative?

Everybody has one…except those paid to.

Backing up, being handsomely paid to do so, you’d think TV commentators and pundits would bring some thoughtful consideration and analysis to the issues. You would think they would have some understanding and therefore conclusions and therefore opinion on these issues, for isn’t that what they as pundits are required to have? They’re called pundits, they are opinion-makers, they are opinion havers.

Everybody needs a little understanding…

Perhaps we can understand their complacency and complicity by considering their situation. They are immersed in this barrage of irrationalities that is coming out constantly from the Republicans over all kinds of airways, radio, TV, what have you. 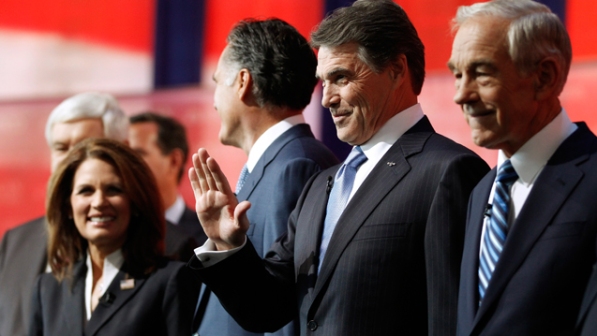 How long could you maintain your sanity if…?

So perhaps they’re more brainwashed than others. Perhaps they are since they hear the lies more than the rest of us. I don’t know. That’s a kind way of saying that they didn’t do their job, too, though…the one about seeking out the the truth behind the barrage of lies, if they still remember it.

I need also point out that they’re working for huge corporations, virtually all of them these days. Only on the internet is there the possibility of unbiased thought. And we know who owns the corporations…it ain’t me or you or the average jane. So I don’t think it accidental they’re unlikely to speak for us. 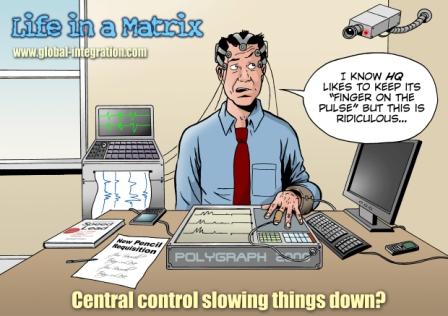 The Ladder of Status

So whose view is being rained upon us by these storm-clouds of “obvious truths”? 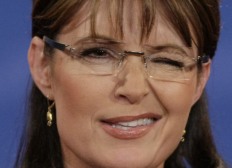 Well, there’s a tendency, like I said, going right down the line: The wishes of the upper echelons are sycophantically served by those just below them. For those a step down are repelled by the idea of losing their lives of moneyed comfort and becoming, god forbid, like the “unwashed” below. They also, like everyone, have a craving to be “liked” and approved of by someone above. 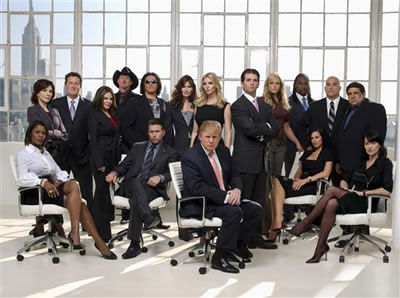 Take my word for it, this jonesing is something in each of us, even those of very high status. It is an urge we all carry forward from our earliest experiences of life. So even those sitting smugly above us are cravingly desirous of the approval of those above them. And so it goes right down the ladder of status. Those of each level sucking up pathetically to those above them while patronizing those just below. 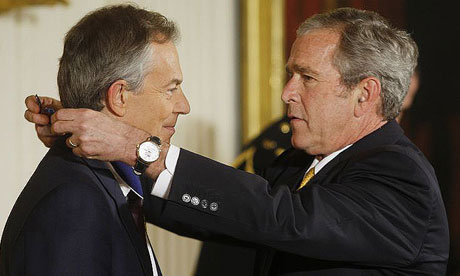 And at one of those levels are the pundits and journalists. You have to remember that they, also, from a certain perspective, can be seen as the pathetic little boys and girls they are, still wanting daddy’s approval. They don’t have a clue that they are coming across as smiling tail-wagging pets eager to please in the foppish performance of their cultivated tricks. 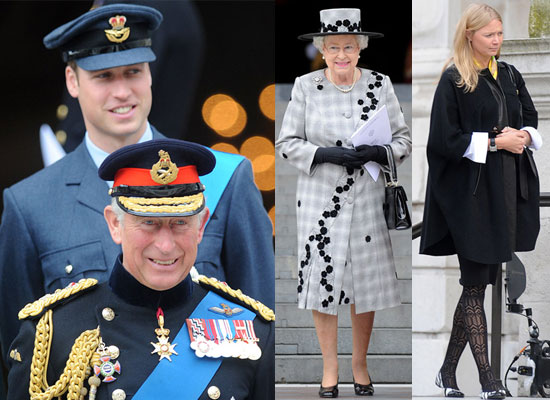 Dancing to a long ago tune

So I’m not sure, but maybe that’s it. Maybe that’s why the pundits shy from the cool light of truth. Maybe it’s part of it. Maybe they can’t see it because they are become one with it, not seeing the forest for the trees. Maybe it’s that they’re dancing to a long ago tune, accepting approving smiles as payment for their jig.

Or maybe it’s some of both… and perhaps something more? Who knows? What matters is they were not doing their job, as we see now.

Continue with The Corporate Feast: When you’re feeling pissed on, they’d like you thinking it’s really money raining down.

The Rise and Fall of “Obvious Truths,” Part Two
– an Audio Reading by SillyMickel Adzema

Continue with The Corporate Feast: When you’re feeling pissed on, they’d like you thinking it’s really money raining down.

Activist, psychotherapist, pre- and perinatal psychologist, author, and environmentalist. I seek to inspire others to our deeper, more natural consciousness, to a primal, more delightful spirituality, and to taking up the cause of saving life on this planet, as motivated by love.
View all posts by sillymickel →
This entry was posted in Health and wellness, History, Politics, Psychology, Spirituality and tagged Big Lie, commentators, complacency, complicity, dance, dandy, Fox News, like, media, opinion, perform, Politics, pundit, pundits, puppet, puppet strings, radio tv, Republican, smile, society, status, suck up, trick. Bookmark the permalink.