The REALLY Special Interests. People’s Lives Are Not Even a Chip in the Negotiations Anymore: Only the Game Remains, Part 1

Only the Game Remains, Part One:
The Really Special Interests…What They Want Is At Our Expense

Reason and Action Eroded, The Game Is All That Remains

Well since they believe a loving God would condemn them to endless suffering, don’t see why we can’t convince them their own biggest enemy is to be found in a mirror.

But the Republicans were at one point cornered by justifiable attacks about being backed by special interests, so they concocted this idea that the Democrats were too. 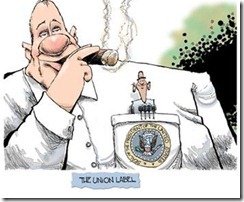 They couldn’t deny it was true about them, so they just made it like, well, it was everybody. That way they avoided being revealed as bad people. For what they did wouldn’t make them bad. It would just make them politicians. 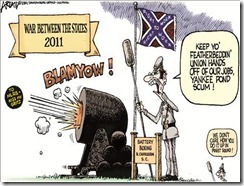 politicians are the same, that they’re all taking money, means they would be unlikely to vote. They would say, “Ah, they’re all crooks.” Is not that what we’re hearing? Isn’t what we’re hearing that there is no such thing as an honest politician? And keeping the masses, who are helped by Democrats, away from the polls can only help Republicans engaged in swindling them.

The Really Special Interests: What They Want Is at Our Expense. 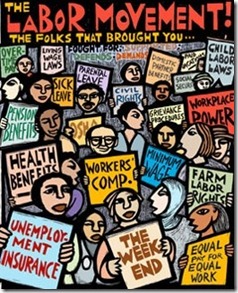 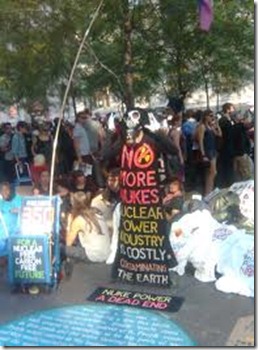 But once the term special interest meant something very specific, and it was hardly confusing. We need to go back to the time before the whole subject became so muddled and full of misinformation that even the pundits didn’t know what they were talking about anymore. Back when the term was coined, the special interests were thought of as the interests of the very small numbers of wealthy people and their financial arms, big businesses, who sought favors from government that were at odds with the welfare of the masses of less moneyed Americans. 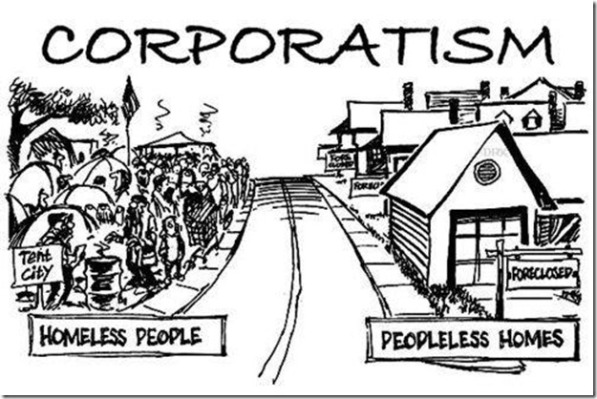 For example there might be a group from, say, the coal industry, whose interests would be higher profits for being allowed to spew extra amounts of toxic fumes into the atmosphere. That would be the kinds of

things they would want: something that benefited them at the expense of the majority of folks. Consider: If what was sought would benefit most other people as well, it would not need to be lobbied for solely by this small group, this business concern. Such a change would be advanced on behalf of the greater number of people and would succeed that way.

So a really special interest would push for something

that would bring them greater profits in spite of the fact that it would hurt the majority of Americans. In this example of air pollution, it would be felt negatively by all Americans, 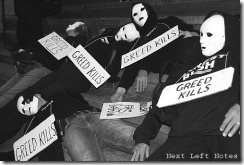 eventually the whole planet, including people of other countries, and even the plant and animal life, in which species in existence thousands of times longer than us would be gone forever. This is why an interest might be “special.” It would be special in that its benefits would be singular, not shared. 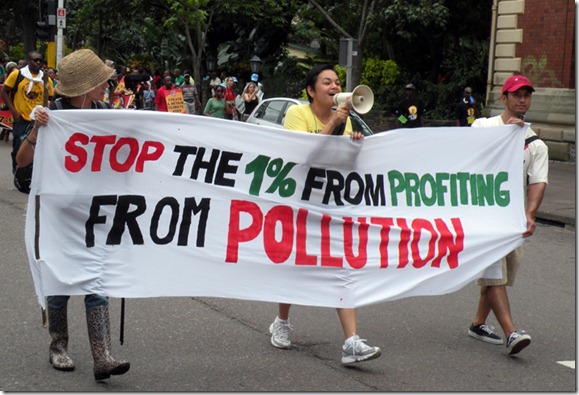 To the contrary, the common good would be reduced for the temporary financial benefit of a relatively small group of individuals, in this case, coal barons. Keep in mind also it would only be the rich capitalist owners in these industries who would see the benefits. That is the real meaning of special.

Religion of Capitalism – The Game Is the One Truth Faith

And Then the Great Threat 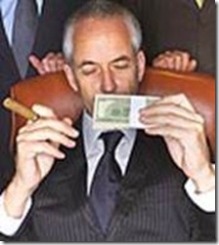 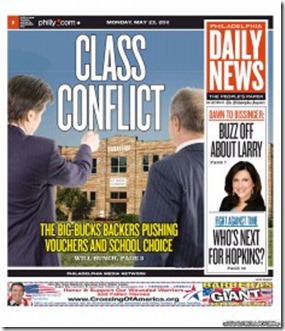 In a clear-headed sense, a boon to a special interest would involve some sort of legislative help to the profits of, basically, these special rich capitalist owners; and it would be given, very often, at great cost to all those others I have been mentioning who were not in the Congressional bargaining room. So how could such a thing be justified? Well, here is how it works, beginning with another great lie, delivered as a threat.

The threat would amount to this: That unless these favors are granted, say, as in the example,

if you didn’t let us put that stuff in the air, we’re gonna have to have layoffs. The threat of workers losing their jobs is always, always, the gauntlet thrown 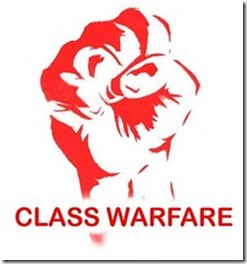 down to jimmy profits into the hands of a few.

And saving worker’s jobs is always, always thrown out to the public as the justification for granting these singular boons. So the American worker is indirectly threatened with the loss of a job and a paycheck.

The part that will rarely be spoke is the cost of this legislative largess to the general population.

In our example, what will not be mentioned is that some people’s lives will actually be ended—there is always some of this, though this is the biggest unspoken—for the granting of this wish. What is recklessly ignored is that when this regulation easing, as in our example, goes into effect,

it will actually kill some people; it will diminish people’s lives; it will increase diseases, cancer and emphysema for example; and overall it will result in more suffering for thousands or millions of times more people than the few that will benefit. Do you begin to see how really special a real special interest is? 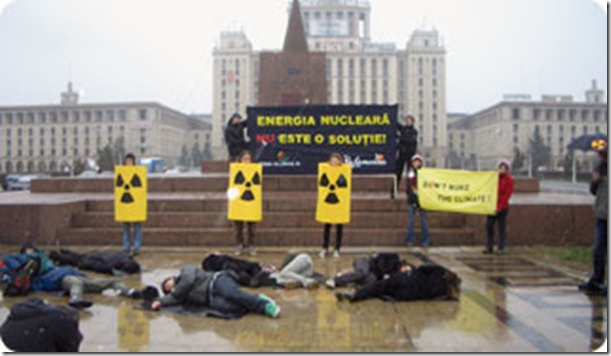 But as for these costs to us ordinary, non-special, people, they will not be mentioned by either side of the bargaining. This will hardly even be a chip in the negotiations. What will be put on the table is worker’s jobs. That threat is that unless these favors are granted, well, we’re gonna have to have layoffs. And then they would say, “Well, American workers will suffer.”

And that’s the magical meaningless mantram—”American workers will suffer” which is another one of those lies again added to create fog, to create confusion, in this case a smog of misinformation, stifling the reasoned understanding of what is actually at stake.

Continue with Extortion by the Filthy Rich–Dire Long Term Consequences of Leaving This Crime Unprosecuted: Only the Game Remains, Part 2

Return to Disposable Truth: What They’ve Succeeded in Getting Us to Forget

The Rise and Fall of “Obvious Truths,”Part Two
an Audio Reading by SillyMickel Adzema

Continue with Extortion by the Filthy Rich–Dire Long Term Consequences of Leaving This Crime Unprosecuted: Only the Game Remains, Part 2

Return to Disposable Truth: What They’ve Succeeded in Getting Us to Forget