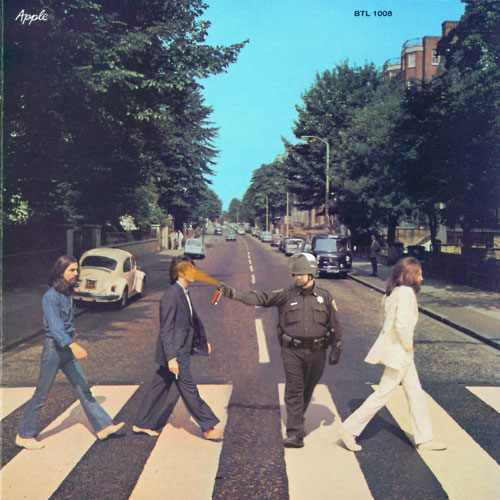 Compassion = “Hippie.” Mean-Spirited = The “Real” Reality of The Game: The Great American About Face, Part 2 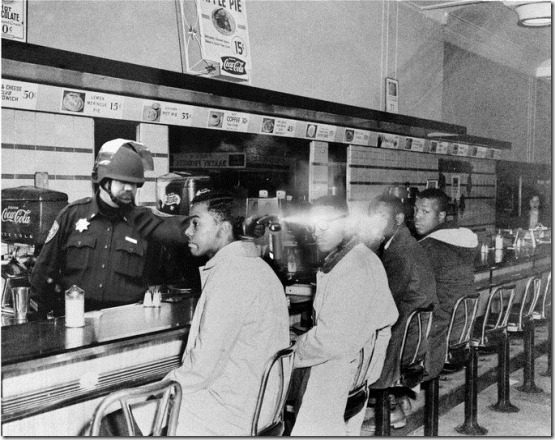 Why has it gotten back to to where it was at the beginning of the Great Depression: No compassion allowed. The attitude toward those struggling financially is, “Oh, those people are all deadbeats there.” 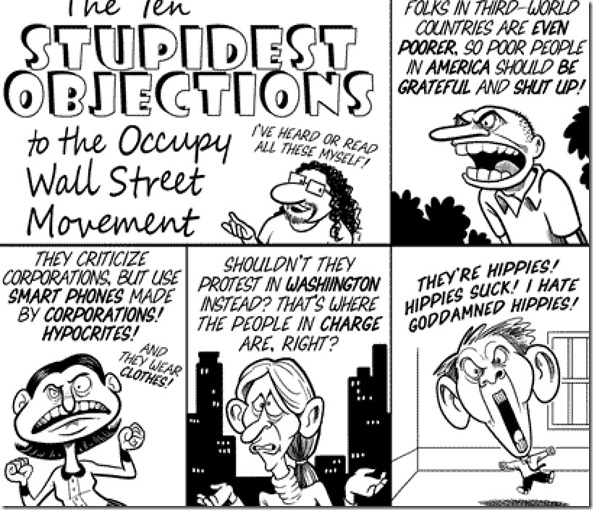 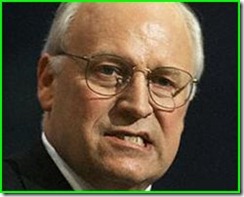 Really? All those millions of people? Doesn’t have anything to do with all that money that went to the rich people in the last three decades? Nothing to do with the fact that over the course of all these years 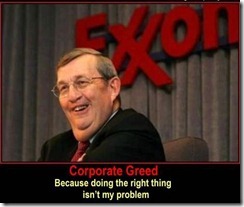 we’ve seen the tax rates for the very wealthy go from eighty-some percent in the Fifties to where it is down below thirty-five percent now?

To offset those huge cuts in revenue, did we get any more prosperous in that time? Did those increasing cuts in taxes for the wealthy increasingly stimulate the economy? Did the tax cuts work the way the fat cats said they would? 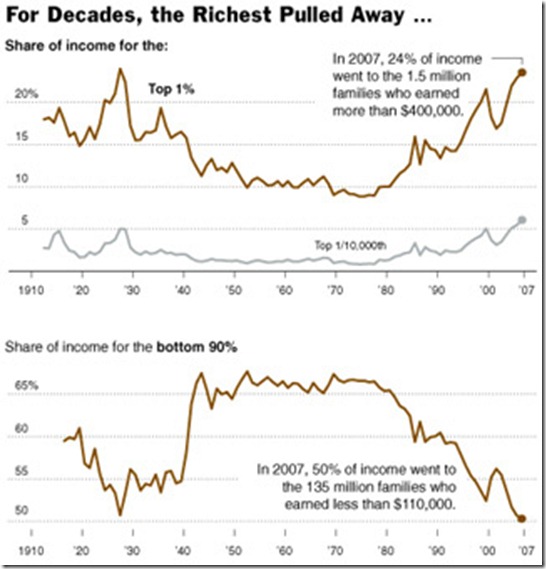 Well, I was there. No, they didn’t…and we didn’t…didn’t get more prosperous. We’re a lot worse off. Y’know, when I was growing up in the Fifties and Sixties my father was poor. But only he had to work! He might bring home fifty dollars a week, with six kids. But my mother didn’t have to work. Believe me, fifty dollars in that day, it wasn’t like it was worth a thousand dollars or something; there wasn’t that much difference. 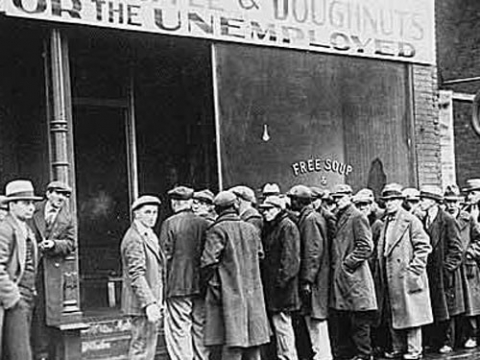 So there used to be this idea of benefiting society-at-large. There was this thing put out–even though it was a sham on the part of Republicans–that if you could somehow convince the Democrats that what you wanted was going to benefit the “society at large” they might come over to your side. Republicans still found it useful to promote the idea that they were representing the people. 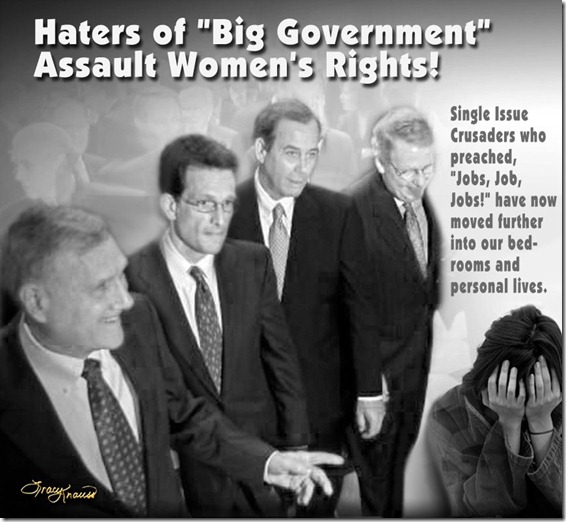 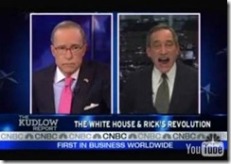 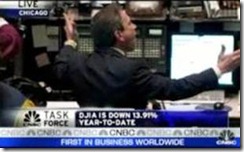 But no, no, no. If you say now that something is going to benefit somebody…. Like Rick Santelli said, “Well, a card laid…contract law’s all important…blah, blah, blah…. Does any of you people out there…” He was talking to the stock exchange people; he said, “Does any of you want to pay your hard-earned money so that the guy next door can have that extra kitchen that he put in?” 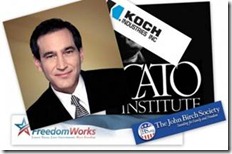 Now, where the hell did that come from? I hardly think that many of the people losing their homes were out there spending all their money on “extra” kitchens. So what’s the implication? The implication is that we’ve got a bunch of losers, spendthrifts, who are throwing their money away and they don’t deserve a break. 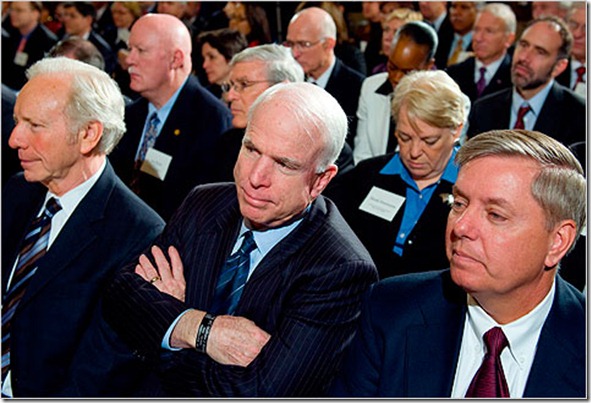 More likely it was your “extra” kitchen, Rick. And, thank you very much but we’ve already paid, and dearly, for it. 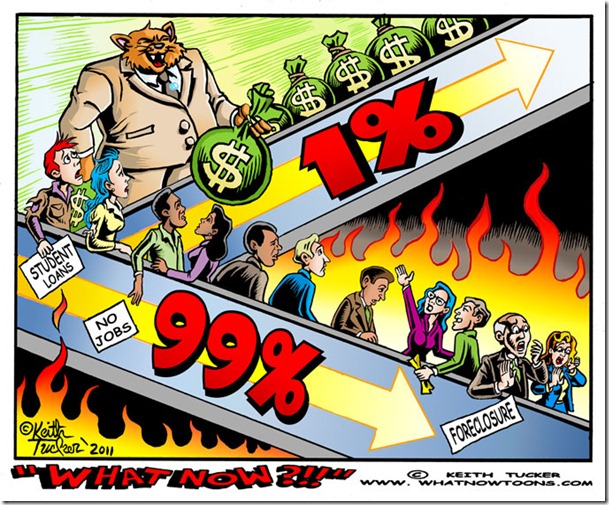 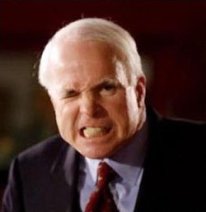 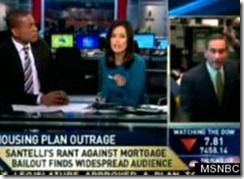 Anyway, it was played over and over again. There were even people, even some pundits and governmental folks in public who were saying, 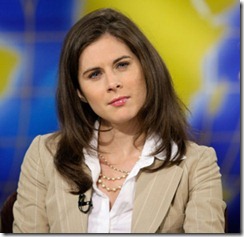 “Yes, he was expressing what lot of people are thinking.” What the hell is that? That nobody can catch a break unless you’re rich?

See, that’s what happens when something is repeated over and over and over again… Self-benefiting mean-spiritedness like this can be spoken of as being, somehow, reasonable. 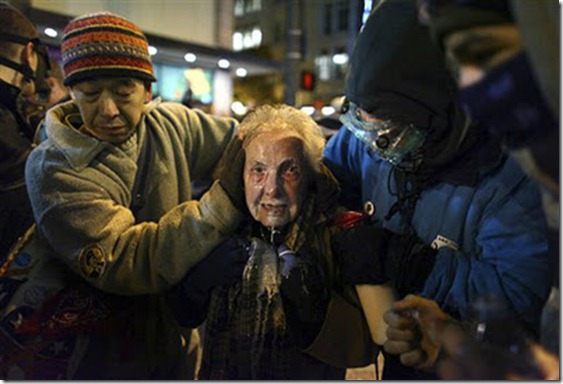 A Broken Person Is Preferable to a Broken Rule in This Game. 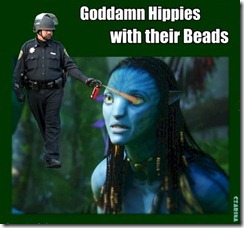 And what is it that was repeated over and over and over again? Well, let me just put it this way…because I was there. You know the real issue here…when you say that it’ll benefit “society at large” or you say it’s going to help or benefit real people, or you indicate in some way that it’s gonna ease the suffering of a lot of people… 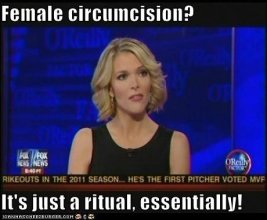 The real thing insinuated has to do with that thoroughly maligned idea—”bleeding heart liberal”—and things like that.

Worse than that, these days, is that when that human touch somehow gets in, it’s no more considered a game! “It’s supposed to be a game,” that’s what they’re thinking, now. And it’s like, “Aw come on you’re trying to benefit people instead of playing a game.” That’s where that contract law comes in, it’s like, “No, that’s breaking the rules.” Well we’re supposed to be running a government for the people not for the rules, aren’t we? 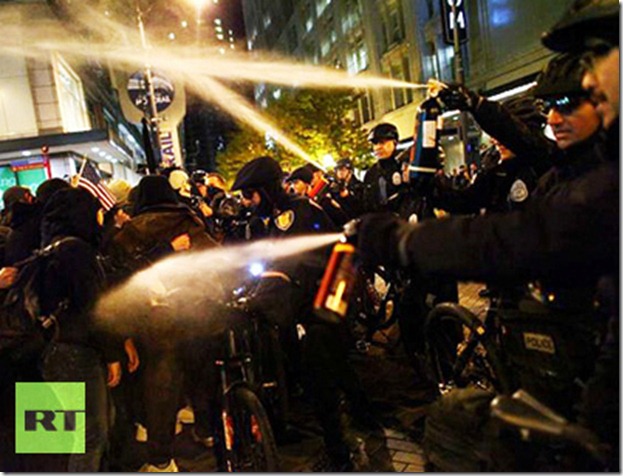 You value people over rules? You’re no doubt a “hippie.” 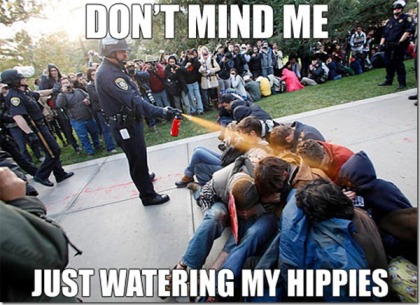 So you don’t even hear goodness coming in anymore. Or if you do hear the word compassionate it’s at most the naive utterance of someone that’s wet behind the years…some newbie or hippie…some “soft-headed” person who might have used it in a question in a town meeting, or the like.

And that’s another thing. A hippie? What the hell’s a hippie? Well this hippie can tell you. That is a definition I’ve watched change over the years.

The definition in these strange days and among these current cold-hearted people is way different than originally.

In looking at this change in the meaning of hippie we bring into view another aspect of the overall argument I am making. I can tell you now that at the end you will see it all comes together neatly. 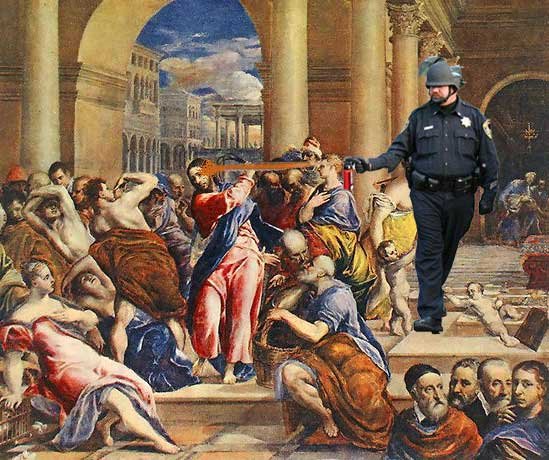 Compassion = “Hippie.”
Mean-Spirited = The “Real” Reality of The Game 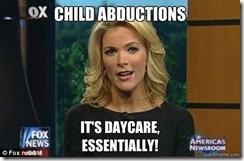 What I’m trying to say is, who might that hippie be? Basically, these days, if you are one of those that uses words like compassionate…you‘re a hippie!

And on the other side of this, the side that is presented to all, promulgated to everyone, and the only one considered “real,” we’ve got these mean-spirited feelings. They are at war with the idea that we have government that’s there to at all benefit, be on the side of, or even be for its citizens. 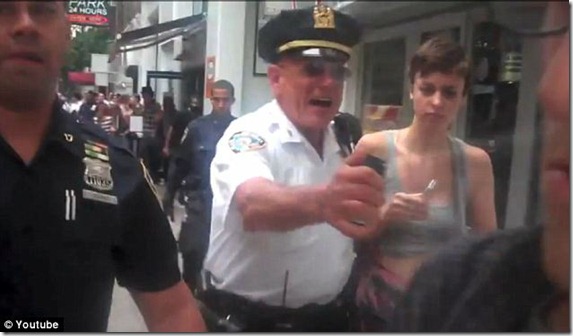 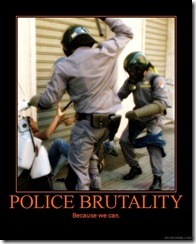 Like earlier I brought up the example of the Food and Drug Administration as something that benefits everyone, actual people, though it puts constraints on businesses. 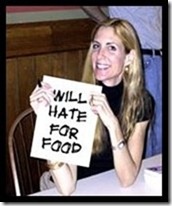 Government seen this way exists to protect American people in situations where they would otherwise be powerless. And that is based on this old-fashioned notion that it is a good thing to save people from dying or from suffering in situations where a single individual is helpless against a cultural or societal wrong.

Government could be seen this way because one preeminent value was that life was precious and good, that people dying was not good, that it was important to prevent that to the extent one could…more important than money or profits or the comfort and 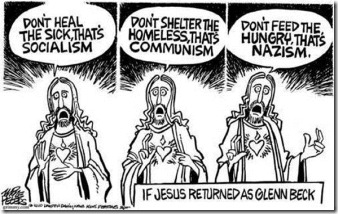 pleasure of people with riches. Those turn-of-the-century “hippies” valued life over arbitrary rules, people over profits, the common good over the capitalist game.

But I guess nowadays they’d say, “No, no, no…those people paid for that food!” And, you know, let the buyer beware. A dollar laid is a dollar played, after all. 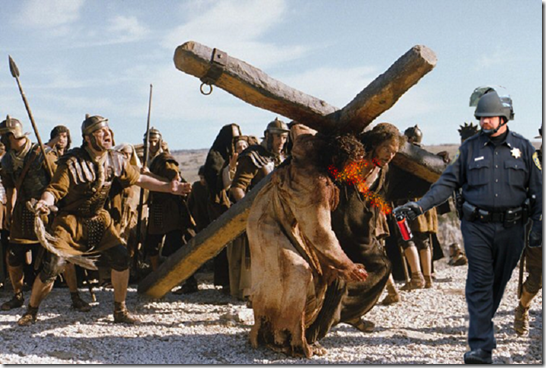 Continue with Cool Hand Gipper (The Great Hustle) and What the 1% Would Still Have of Us: Context of The American Awakening

Return to Once Upon a Time, Kindness Was a Noble Thing: The Great American About Face, Part 1

The Rise and Fall of “Obvious Truths,”Part Two – an Audio Reading by SillyMickel Adzema

Continue with Cool Hand Gipper (The Great Hustle) and What the 1% Would Still Have of Us: Context of The American Awakening

Return to Once Upon a Time, Kindness Was a Noble Thing: The Great American About Face, Part 1