21st Century and Its Discontents, Part 9: People Are Already Dying Because of Oxygen Deprivation … Global Oxygen Loss Has Dire Significance Physically AND Psychologically 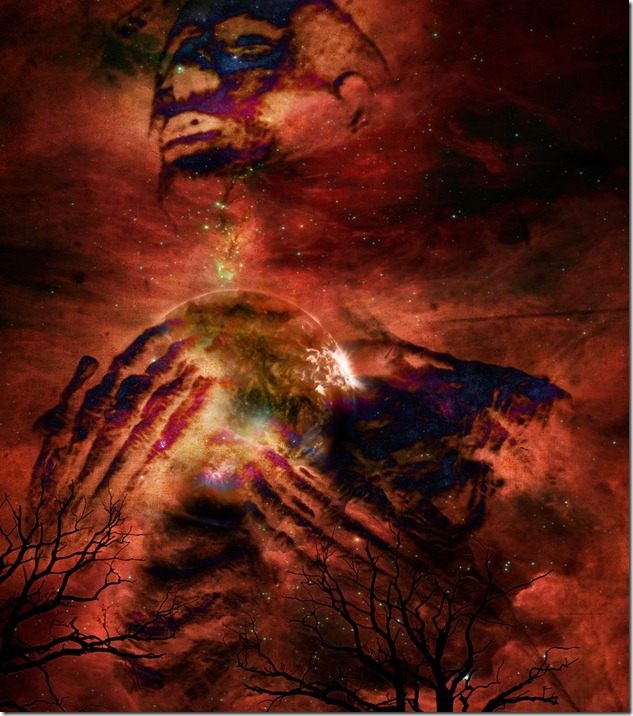 Kaleidoscope of Postmodern Life, Part Nine: Reductions in Global Oxygen, While Calculated as Small, Are Already Taking a Toll in Deaths and Physical and Mental Suffering

In the previous section I discussed the worldwide increases of carbon dioxide and the consequent decreases in global oxygen levels, and I pointed out how they mirror the fetus’s environment in the womb in late gestation, which is known as fetal malnutrition. At the end I made note of the facts that, first, people are actually dying as a result of dips in the oxygen content of their immediate environment, resulting from the intentional burning of fuels. Second, I said that even the minute changes in our global atmosphere on the whole are having

pervasive and dire consequences. Third, I queried why we of all species are the only ones to engage in burning things outside our bodies so as to increase carbon dioxide and reduce oxygen in our environments. Let us look more closely at each of these statements in turn:

People DO die for lack of oxygen and conversely carbon monoxide, carbon dioxide buildup in their cars, homes, and in cities…sometimes intentionally, most often not. If it is not the sole cause of death, it is a contributing factor, as in the widespread and mounting deaths from restricted oxygen intake caused in cities worldwide—especially noticeable on severely air-polluted days. We do not generally consider these deaths to be directly related to air pollution or reduced oxygen, for they are listed as caused by increased heart attacks and other fatal concomitants of bad air.

We also avoid the harsh truth by not wanting to look into how dips in air quality/ oxygen concentration affect our overall health in terms of greater rates of emphysema, allergies, and stresses to the heart—among effects too numerous to mention—which have effects on our longevity. Translation: Bad air kills folks sooner than they would die otherwise. So, people are dying, yes.

How Big a Deal Is a Minute Change in Atmospheric Oxygen

Now let us consider how important this tendency of ours is for us. How greatly does this reduction in oxygen affect us when the levels of overall effect are small enough to be usually considered insignificant? 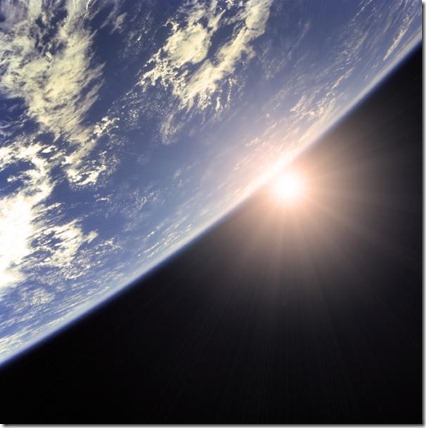 First, remember that when we consider the other half of this equation, the carbon dioxide levels, minute changes of their levels are having major changes on our planet. We exist in a delicate ecosystem, finely tuned to operate perfectly but only within very narrow parameters. You go outside those finely drawn lines and you have major complications and developments, with minor changes here having major consequences there.

In the Lab, Tiny Changes in Oxygen/ Carbon Dioxide Determine the Rise and Fall of Bacterial “Civilizations” 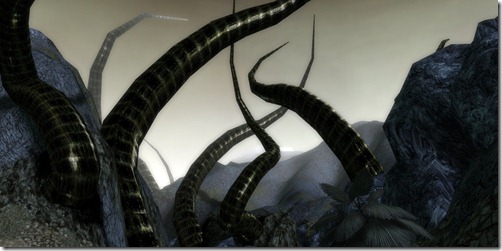 It will explode in growth and quite soon overgrow its Petri dish environment. Meanwhile if the reverse situation is created and the oxygen level is raised, the millions of bacterial cells will die off in short order, as if infected with the plague to end all plagues.

Now, remember that we are a collection of many cells as well.

What do you suppose is happening with minute changes in the overall level of oxygen we get; or conversely the increased carbon dioxide? The book I mentioned by McCabe—O2xygen Therapies—goes into great detail explaining how we are seeing increases in cancer, viral

and bacterial, and fungal infections — all of which do better in high carbon dioxide/ lowered oxygen levels. And we are noticing booming algae growth in areas of our oceans and are expecting flourishing vegetative growth on our lands because of the increases in carbon dioxide in each of them. Why would we not be experiencing effects on the other side of the equation—the loss of oxygen. Remember, as the Scripps Institute study discussed in the previous section detailed, for every increase of one molecule of CO2, we are getting a loss of almost three molecules of O2. 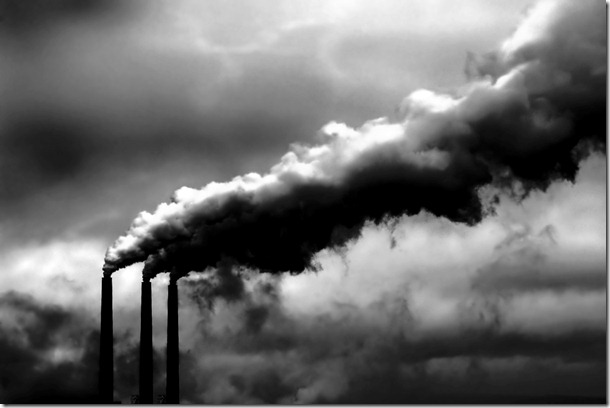 But I am adding the psychological effects of this oxygen loss to the already considerable statistically verifiable harm being registered to us physically. What decrease in oxygen stimulates prenatal memories of oxygen near-panic?

Well, consider that a reduction of oxygen of only .5% is enough to cause unconsciousness and sometimes even kill a person—from 20% which is optimal down to 19.5% which is dire. So how much of a reduction is merely noticeable and uncomfortable? How much of a change means we will experience “stuffiness”…assuming we have a point of comparison…when there exists “outside” air that is different? It can’t be all that much, right? Not if a .5% reduction would darken our lights.

If ALL the Time You’re Getting Less Oxygen, How Would You Know? Wouldn’t You Think It Normal? 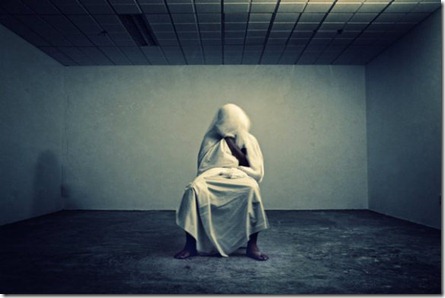 Ok, but there’s more to it. Now ask yourself how you consciously know you are experiencing stuffiness or suffocation when there is no basis of comparison. If you experience reduced oxygen every instant of your life, do you consciously know it? I think not. So “stuffiness” that is our ordinary situation does not register to us as being stuffy. It can’t. But that does not mean our bodies are not registering a change and that we are not unconsciously being stimulated into psychological states, like I have been mentioning.

And would these psychological states then also, with no basis of comparison now either because of it being an ongoing situation, not themselves be thought of as “normal,” though they would be somewhat altered from the way humans may have felt on our planet in earlier centuries? 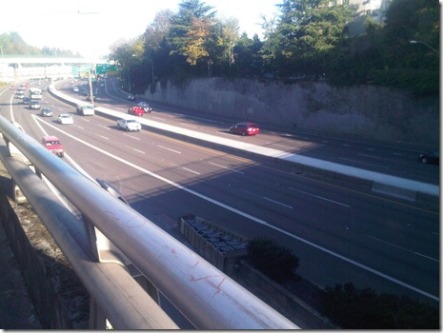 So, environmentally — with oxygen starvation and air pollution — I submit we act out our unconscious memories of fetal suffocation by burning up fossil fuels, further reducing oxygen in the environment, destroying forests which release oxygen, moving to cities that have little in the way of trees or Nature, and allowing cities to bulldoze all Nature away and create suffocating sterility.

We continually re-create the discomforts we have not faced. There is no escape from the things we have “put out of our mind.” That is the closest thing to hell that exists, though there is redemption in it.

Sure, we want oxygen, but we keep removing oxygen from our environment to put us back in that state in the womb when we needed air (oxygen) but didn’t get enough leaving us asking, “Please, mother, might I have some more”?

Continue with Sorry, Billy Joel, But We Did Start the Fire: Why Humans Are So Big on Burning…And Its Apocalyptic Prognosis For Us Today: 21st Century and Its Discontents, Part 10

Return to Oxygen Hunger, the Greenhouse Effect, and Fetal Malnutrition … The Latent Worldwide Oxygen Panic We Don’t Want to Notice: 21st Century and Its Discontents, Part 8