Perinatal Printouts Of Sixties, X, and Millennial Generations – Raging to Reenter, Vampire Apocalypse, Drug Use, and Being Gratefully Dead 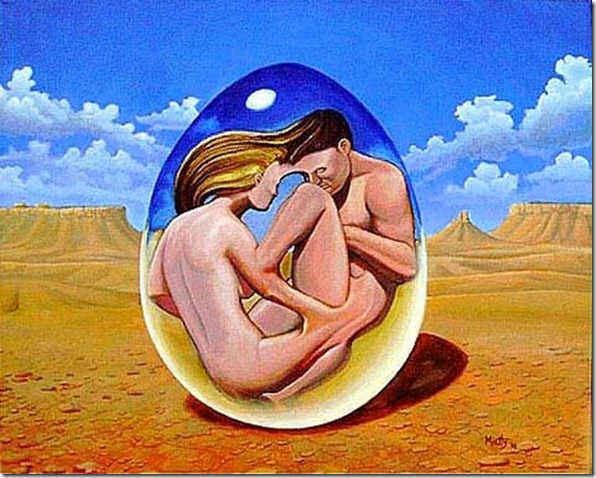 Kaleidoscope of Postmodern Life, Part Twenty-Eight: Perinatal Arising in Sixties and Generations Since as Seen in Drug Use, Fantasy of Fusion, Vampire Apocalypse, and Being Gratefully Dead 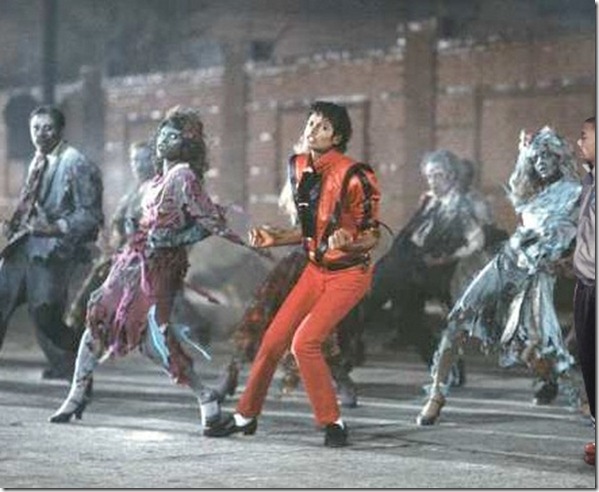 Perinatal Arising in Sixties and Generations Since 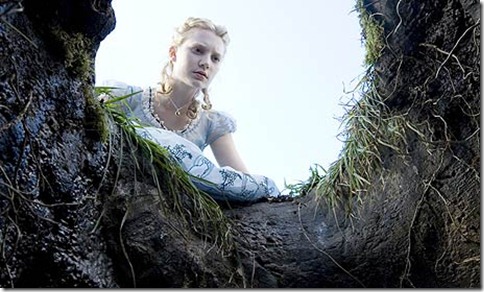 Other evidence for closeness to the perinatal unconscious comes from Kenneth Keniston, who studied the youth of the Sixties. In Keniston’s widely read book of the time titled The Uncommitted: Alienated Youth in American Society, he described an increasingly prevalent, unusually influential, and relatively newly emerging personality type, which he discovered in his sociopsychological study of youthful college students. 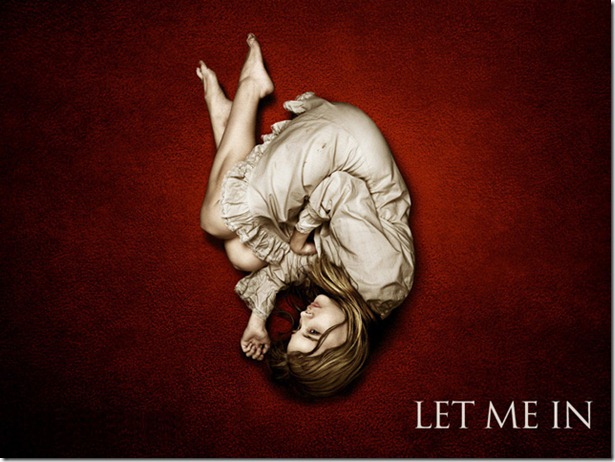 Raging to Reenter, Digging Under Ground, Fantasy of Fusion 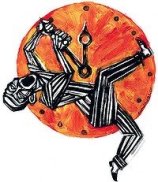 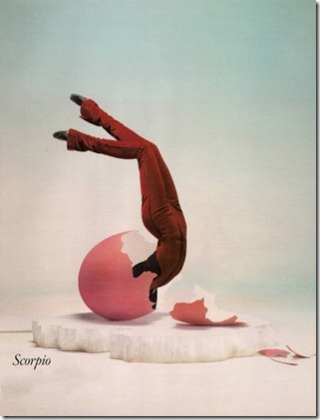 Among other traits, he found these youth to be characterized by fantasies of a “rage to reenter” the womb; and a “fantasy of fusion” with the mother, which took

perinatal forms of all kinds including stories of wishing to dig one’s way back into the earth; a fascination with and wish to return to the past, the long forgotten, and the under ground; and a desire to find oblivion in some enveloping medium…even at the price of self-destruction! 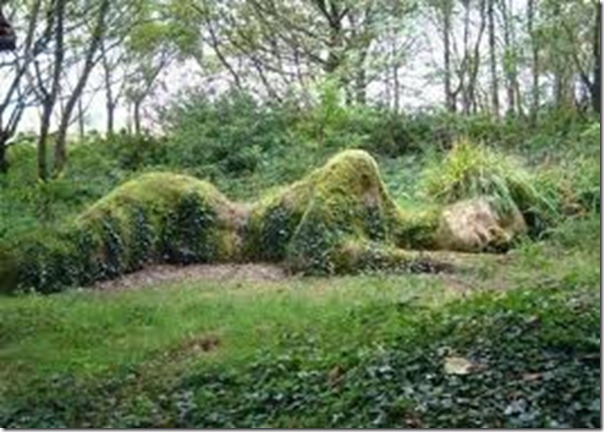 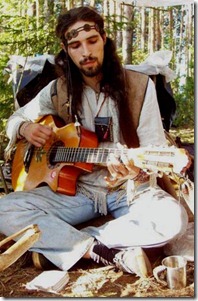 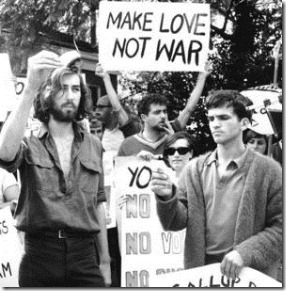 Some of the other noticeably perinatal elements of Sixties youth were existential angst, being enamored of death and dying, and a refusal of “normal” adulthood. (See BPM I, BPM II, and BPM II.) And think about it. Are these descriptions also not a lot like what we have heard of the generation that followed Sixties youth…the so-called Generation X? 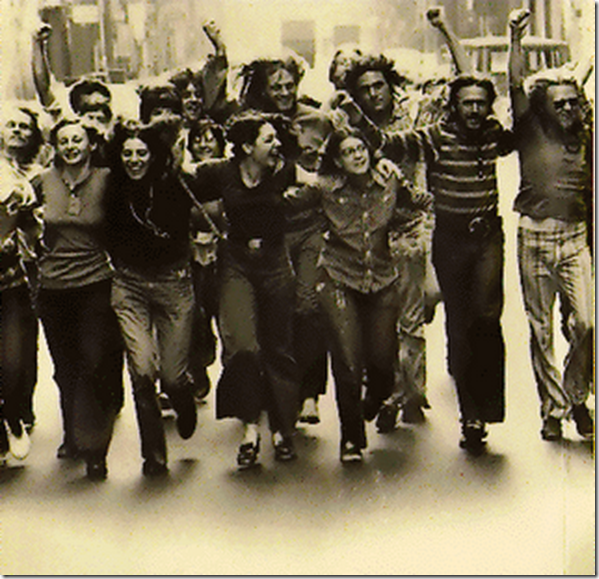 Vampire Apocalypse…It’s All So Black and White 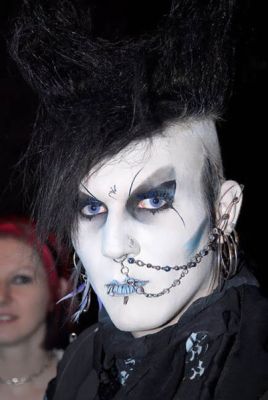 For Generation X, black clothes, white painted faces, and black lipstick were the fashion statement of the Eighties and Nineties. 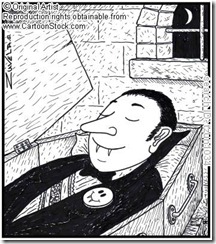 Seventies among what was then called the “punk” movement, which includes now the fad of vampirism—except the same fascination with death as Sixties “alienated” youth…again. This mental set is an obvious reflection of the death/rebirth aspects of the perinatal I’ve been discussing. The “perinatal veil” through which they saw things was becoming more blatant. 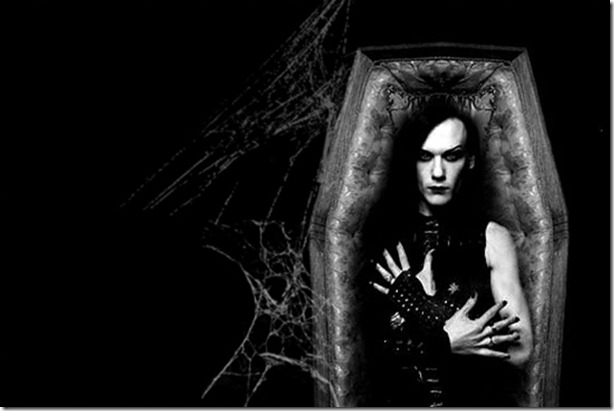 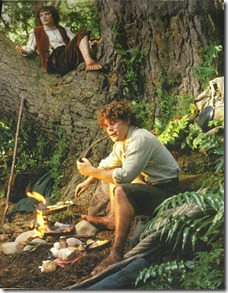 But this trend began with the Boomer Generation. Need I remind of this same theme of being dead and then reborn coming from the Sixties as in being “gratefully dead”? It seems that this trend toward easier access to and higher awareness of perinatal influences has been going on for a while now. 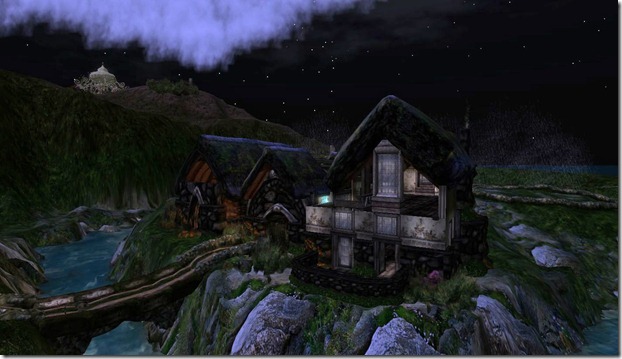 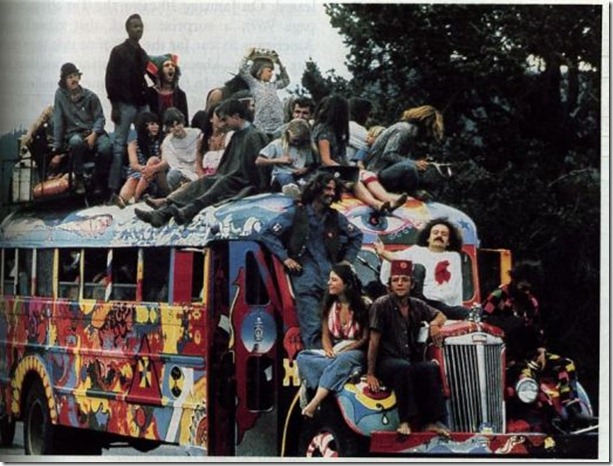 A Perinatal Printout Is Indicated by Drug Use 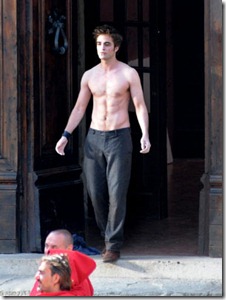 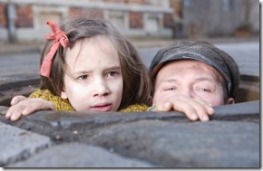 There are other perinatal similarities between the youth of the Sixties and the generations to follow—this time specifically with the Millennial Generation, the one that followed Gen X and who are predominantly the sons and daughters of Boomer parents. Millennials were born after the mid-Seventies; they are a different cohort from those born 1960 till roughly 1974—Gen X; and those born 1945 to 1959—the Boomers. 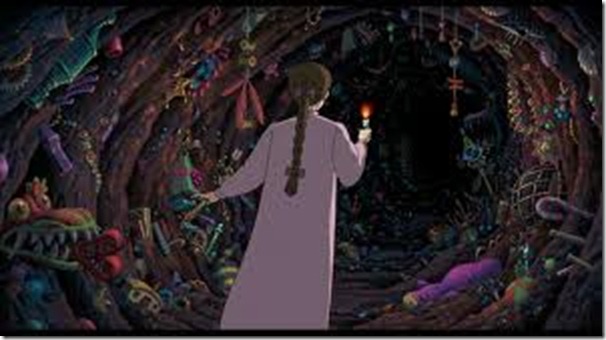 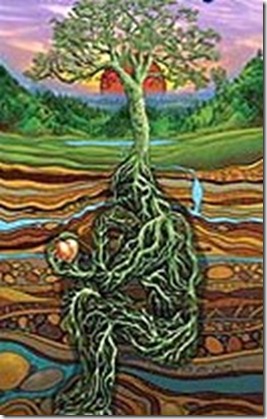 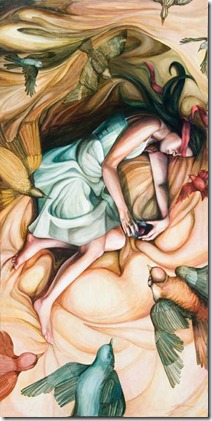 Illegal drug use among youth, beginning in the Nineties, began going up again. This coincides with the coming into young adulthood of the Millennial Generation. Unlike drug usage of the legal and mind-debilitating kind (booze and tobacco), drug usage of the illegal and mind-facilitating kind (pot, LSD, speed, ecstacy) is an indication of an emerging 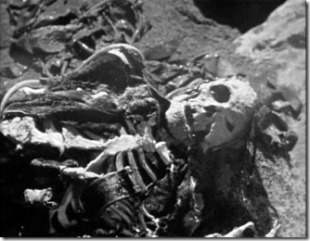 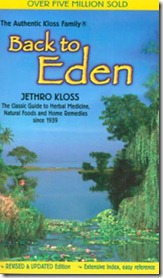 perinatal unconscious. Drugs are intimately woven with perinatal influences in a number of ways. Not only can some drugs bring up birth feelings, as Grof’s work has shown, but the mother being drugged while giving birth to her child can result in drug abuse by that child later in life. 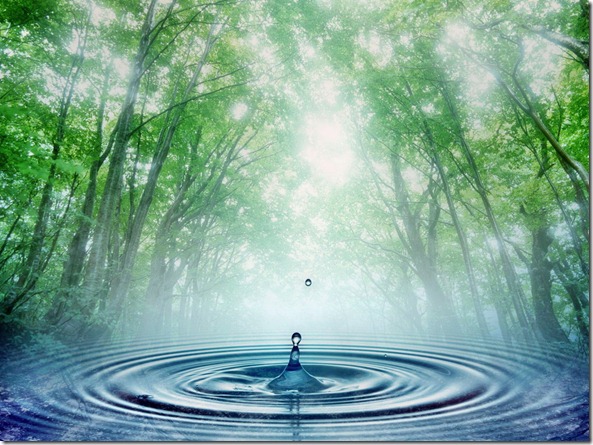 To Be Continued with Generations – Their Drugs and Politics. Gen Xers Are Fifty-ish, Millennials Are Sixty-ish: 21st Century and Its Discontents, Part 29

Return to How Can You “Let It Go” If You Won’t “Pick It Up”? Toxic Womb/ Toxic Earth … Prospects. 21st Century and Its Discontents, Part 27