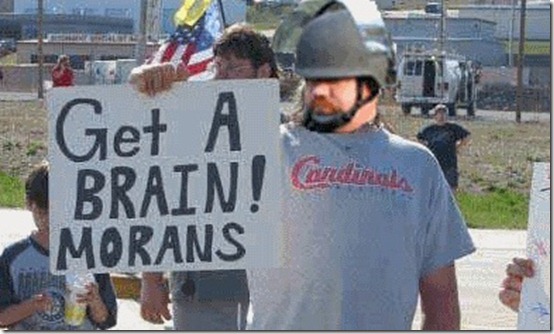 Getting Sick to Be Well, Part One: Birth Woes ~ World Wars and Can’t Know What You Don’t Know … What’s in Your Head, Zombie?

Getting Sick In Order to Get Well

What does this all mean? What does this portend? What might be the outcome of this emerging perinatal unconscious? In other words, consciousness evolution or apocalypse?

What we have learned from the experiential modalities—holotropic breathwork™, primal therapy, rebirthing, vivation, and others like them—is that unerringly people need to get “sicker” before they can get well. This should not be news to psychoanalysts or any of the other mainstream psychotherapists or counselors either.

Basically, the underlying repressed material must come to the “surface,” must become more conscious…and obviously when it becomes more conscious its accompanying symptoms are exacerbated. This can be called a healing crisis in that the symptoms get worse, more obvious, more blatant; and there is a period of acting them out before integration and resolution happens. 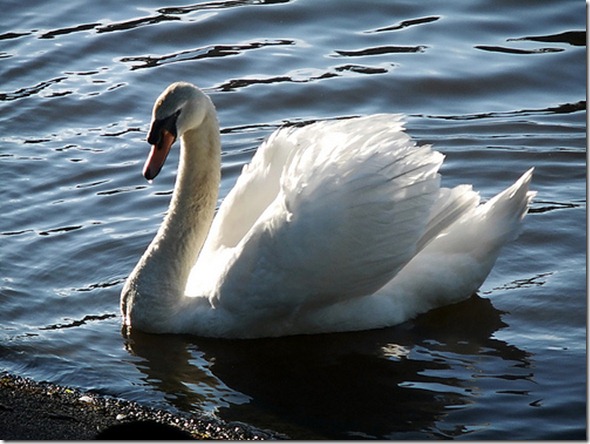 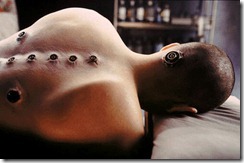 When Grof talks about birth/death scenarios in the perinatal unconscious, he is including these sorts of healings, where one must “die” to one’s sickness before one can be “reborn” into another way of being, without those sick patterns or symptoms.

We see a progression over the last century in which there was complete dissociation from the perinatal unconscious by those of the Fifties, the World-War-Two, and previous generations—hence complete projection of it on The Other—to lesser dissociations from it by the generations since, baby-boomer and afterward, which involve more awareness of it as being a part of oneself and less projection of it on The Other. 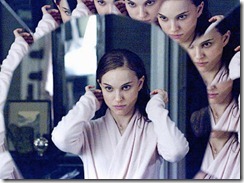 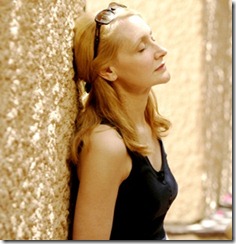 In this latter instance, there is more suffering from it and more individual acting out of it, so that in a sense one appears “sicker”—the perinatal is more obvious in one’s behavior, taking more individual forms, and it is more easily recognized and seen to be a personal problem…a “sickness.” Earlier I described this consciousness as being the way of the centaur, for it reflects Chiron, in ancient myths, having an ongoing wound but eventually becoming a teacher and healer.

To understand the ways the perinatal manifests depending upon one’s “closeness” to it, let us contrast the two extremes of being split off from it and being close to it.

Can’t Know That You Don’t Know 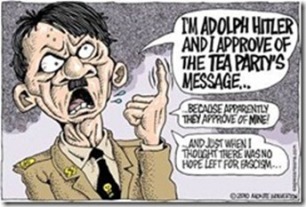 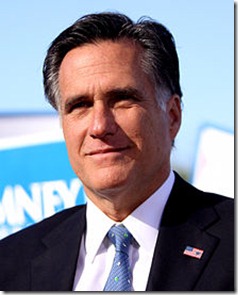 a complete repression and denial of it. Consequently, one has absolutely no access to it, and thus one is in total ignorance of the underlying motivations of one’s actions. One unconsciously acts out perinatal elements and traumas and manifests them in one’s behavior, rationalizing all the while that one has really good—non-perinatal, “real world”—reasons for why one is doing the things one is doing. 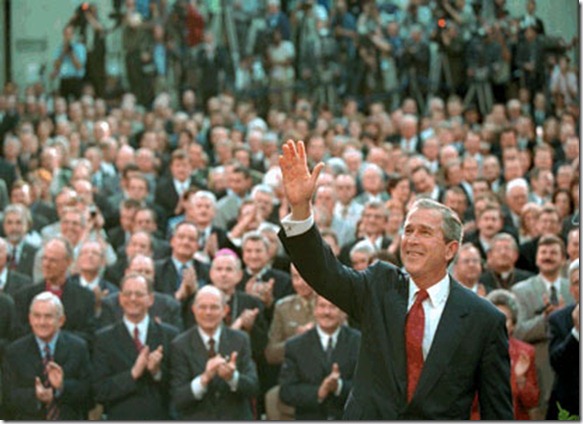 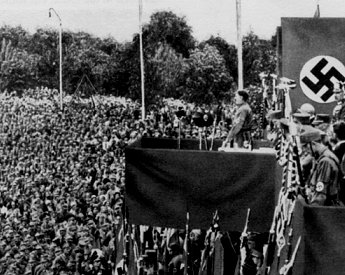 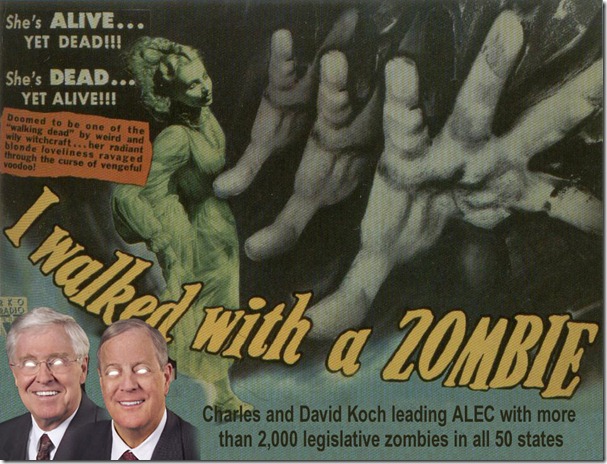 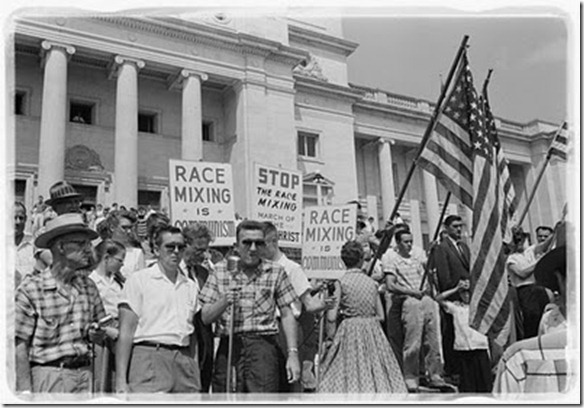 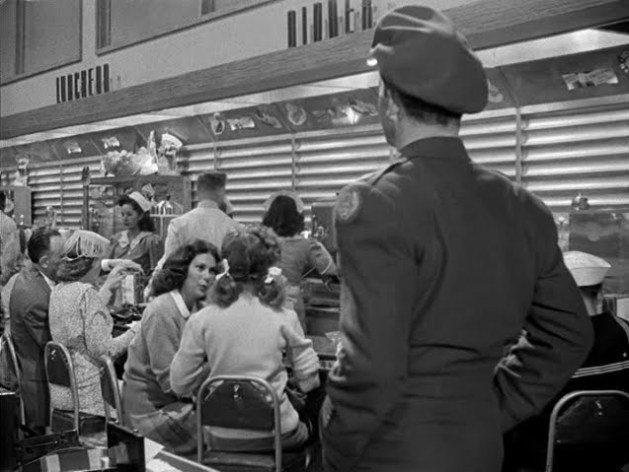 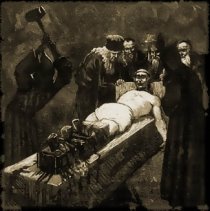 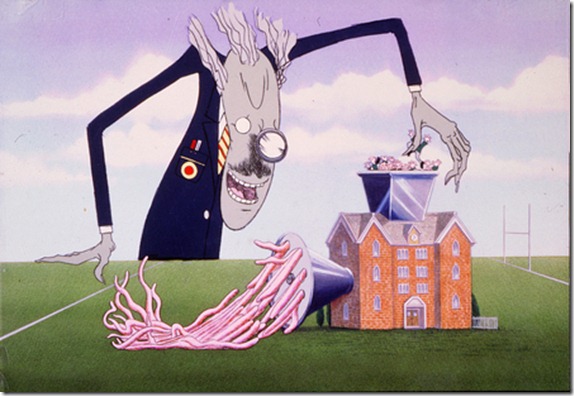 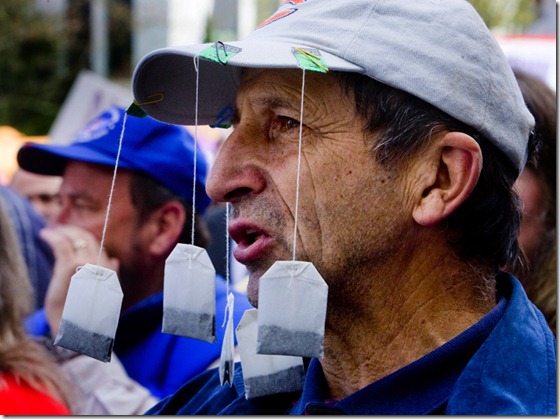 What”s in Your Head, Zombie?

Psychohistorians deem this state to be such an oblivious one that they use the term trance-state for it, fully intending all the implications and connotations that term engenders. That is, they are saying that people who are this repressed and split off do their acting zombie-like and out of motivations completely hidden to themselves. [Footnote 1] 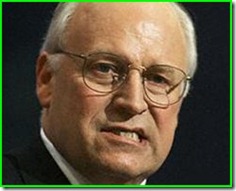 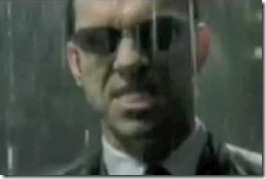 In such total ignorance, and of course being totally ignorant that one is in ignorance, people in the past century have been able to act out their perinatal underbellies in ways to make such hideous and all-encompassing wars as World War I and World War II possible.

Leaving aside for a moment the myriad ways the perinatal has unconsciously been acted out in this century in creating the current situation in which we are on the brink of extinction—which can be considered the most serious consequences of this splitting off imaginable—simply focusing on this century’s major wars as evidence of perinatal acting-out alone is instructive.

The Nazis, in particular, were extreme in their dissociation from their perinatal, in their projection of it onto the Jews, and their consequent ability to act it out in horrific ways on them and others. Alice Miller and Lloyd deMause have each detailed the psychodynamics of this projection of primal pain—both perinatal and childhood—in the creation of the people that Adolf Hitler and the Nazis became in their adulthood. [Footnote 2] 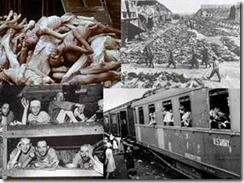 The Nazis present us with the patterns of these processes of dissociation and projection in blatant and obvious relief. The way Nazis, especially in concentration camps, acted out perinatal trauma on their prisoners has been described in great detail by Grof as well. [Footnote 3]

Continue with Wounded Deer and Centaurs – Being “Weller,” But Appearing Sicker – Perinatal Awareness of Boomers and Beyond: Healing Crisis, Part 2

Return to Birth Wars ~ World Woes, Part 2: Can You Look Your Belly in the Face?

1. “Zombie” by the Cranberries lyrics:

Continue with Wounded Deer and Centaurs – Being “Weller,” But Appearing Sicker – Perinatal Awareness of Boomers and Beyond: Healing Crisis, Part 2

Return to Birth Wars ~ World Woes, Part 2: Can You Look Your Belly in the Face?