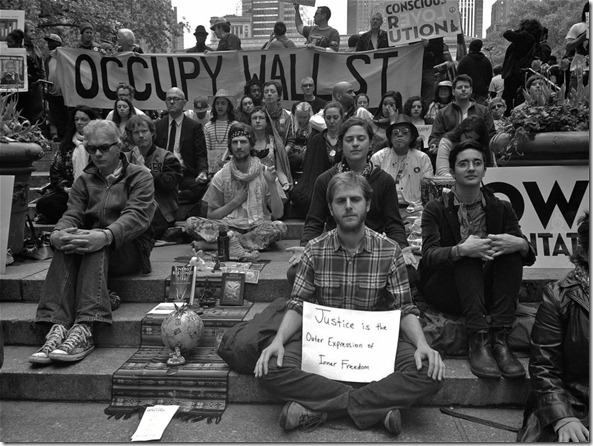 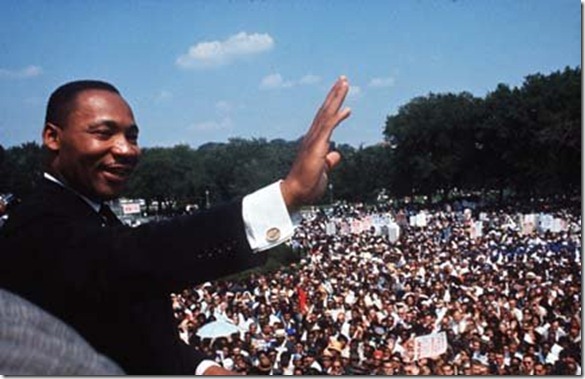 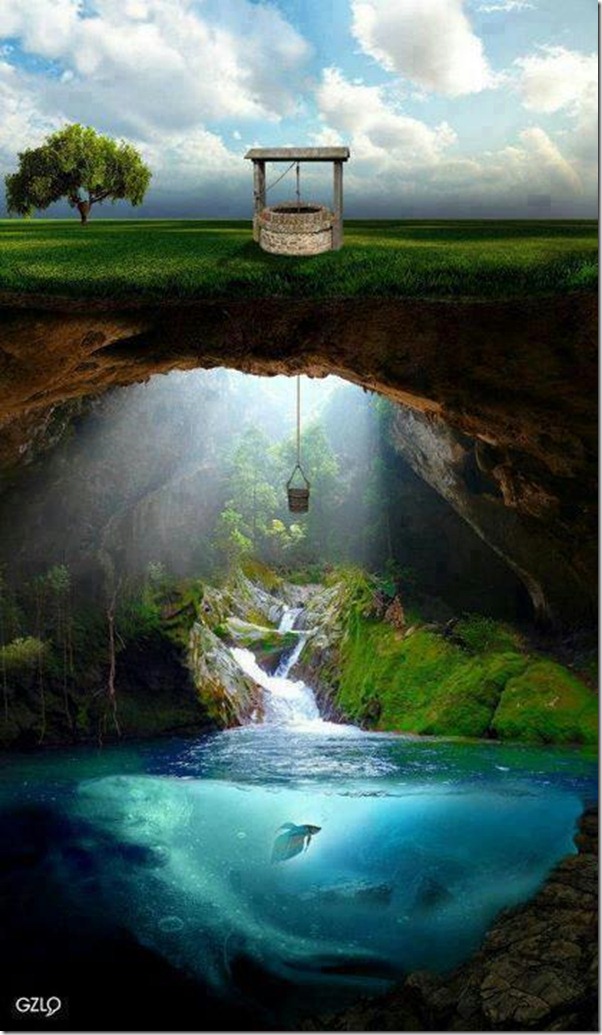 So, we have taken a look at the need for societies to “do therapy” on themselves, to hash out and process, however messy that might seem to be, the perinatal projections from the unconscious, as they manifest in the tribulations of the times—both profound and mundane. It must be kept in mind that it is the products of nearly the most 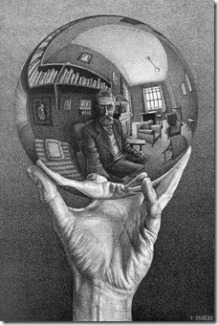 child-caring—the delegated-release subclass of the socializing psychoclass — who have proved most willing to pay such prices for peace, as for example, in increased soul-searching. In fact they would be later stigmatized for just this quality of introspection, this supposed fault of looking into themselves, through the derogatory appellation, narcissistic.

Indeed, Keniston foresaw this when he studied the Sixties generation as college students. Observing the amount of inner exploration they engaged in during their quests for self-discovery, he would describe this attribute in a biased way as “the overexamined life,” and more fairly, for the activist youth, as a “psychological-mindedness” and “self-analysis.” [Footnote 22]

“Let It All Out? No, Leave Some of It In!” – Pat Buchanan, Fifties Generation

No doubt those who criticized these youth in the past are some of the same ones or their surrogates who, now older, are wrongly castigating the self-analyzing characteristics of contemporary society as the Sixties generation is now in its “triumphant” phase—the time when as adults a psychoclass takes over the reins of society and most strongly influences it. I have already taken note of the tendencies of the right to rile against the collective processing that is happening in their attacks on popular culture and in particular what they call “hollywood.” They express their desire that “such matters” not come to public light, for they deem them “offensive” or an affront to their (oh so delicate) sensibilities.

They sense a threat to the precious untruths that prop up their self-destructive way of life, woven through as it is with war, fascism, planetary and planetmate annihilation, and the other horrors mushrooming about them in the postmodern era. [Footnote 23]

These highly defended and fear-minded conservatives, prone to projection, are incapable of appreciating the integrity of an inner-thinking generation like the Boomers are. These outer-minded authoritarians would not get, would outright hate those who “questioned authority” in the Sixties. 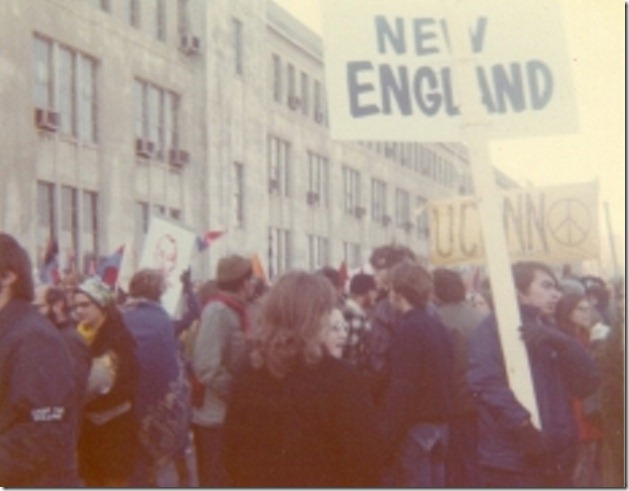 These defended entrenched egos would be secretly jealous of and overtly aggressive to a generational emergence that since the Sixties has been psychologically, emotionally, and spiritually working on themselves to be free of inner tyranny. As one of their exemplars, Pat Buchanan, long ago phrased it, “Let it all out? No, leave some of it in!” 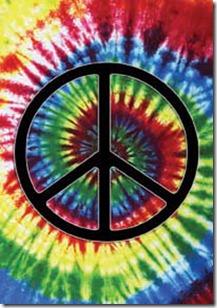 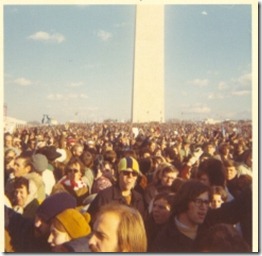 Nonetheless this cadre of kindred Sixties spirits would in their actions declare for the first time in history as a generation, “Let the buck stop here!” And they would seek to turn themselves, and by extension their children and society-at-large, into a more loving, wise, and less acting-out humanity…most importantly, one willing to cooperate rather than war with Nature, or other nations. 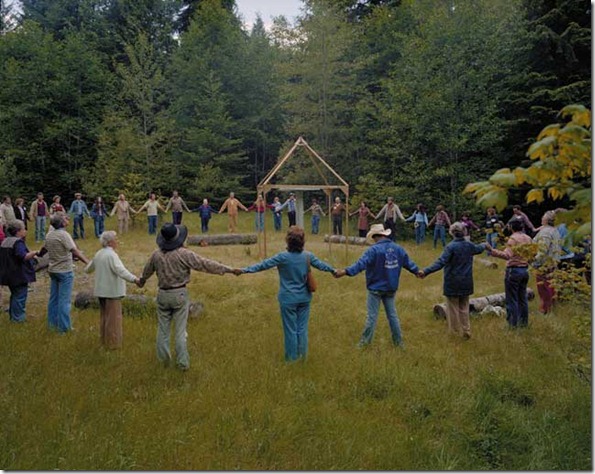 What virtually all the folks outside “my generation” never get is the unimpeachable vision we had of the complete and utter wrongness of the path and tendencies of modern times and the abyss toward which civilization was heading. We were proven right, of course, as especially in the last decade we have seen the disintegration wrought of those tendencies on all fronts—political, environmental, personal. The Sixties generation saw modern civilization as being unreformable and needing complete remaking, so that everything we did was an attempt to create reality and culture from scratch, sans tradition.

We had seen normal ways of doing things to be impotent and often dangerous and most importantly leading to apocalyptic endings in our near future. This understanding is what was responsible for all the “non-normal” behaviors my generation displayed—communes, confrontations, clothes, relationships, organics, alternative ways of everything…an entire counterculture. We have been laughed at for essentially being ahead of the curve on the messages of modern events. We have been called crazy for our inconvenient prophecies, virtually all of which are now coming to pass.

While I and my cohorts, to use just one example, spoke out on the dangers of nuclear energy and in particular the insanity of building plants on fault lines, the professional pundits scoffed and boasted they lived near nuclear plants. This was thirty years and more before the world ever heard the word, Fukushima. The examples like this are endless. We saw all these unworkable endings and asked ourselves, “What would be a real way of doing that?” “What would be a workable, sustainable way?” “What would be a sane and happy life, ethic, and lifestyle.” “What would be a loving, peaceful mode of being?”

While we sought to redo culture from scratch, building it on perennial and unimpeachable principles, the threatened elders and the jealous youngers, who would soon enough come behind, poked fun from within the confines of their assured and comfortable wrongness.

They called us narcissistic for thinking we could look at ourselves and the world and dare to think we could change it from ancient ways. They thought we were making ourselves important that way, putting on airs, even. Actually we were shouldering responsibility we did not want—yearning for a simpler, less serious time—but which we accepted for the sake of all those who would come after, knowing their very existence depended on our actions. We took faith in the touchstone of love itself—the only thing that did not crumble under examination—and sought to bend all emerging along its outlines. 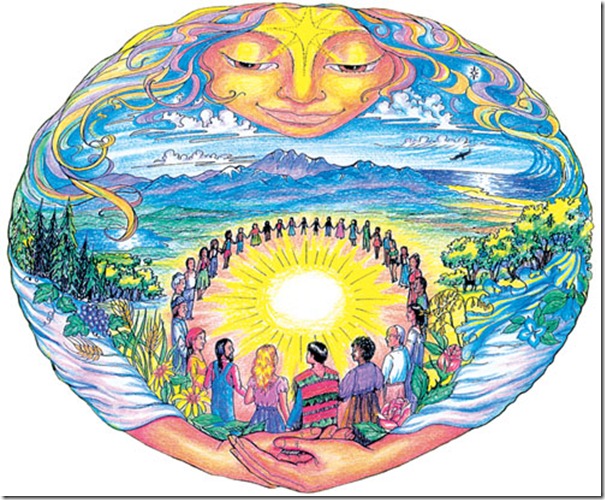 So our seeming impertinence was born of an inconvenient prompting, an unwanted vision now proving prophetic. It was hardly selfish, as many of the best of my generation paid the ultimate price and are no longer with us or they are imprisoned. It was hardly narcissistic as it was done out of love…for each other, for the peoples of all the world and of all the religions, for our children, for the planetmates and for the Nature of which we learned we were a part, and for the generations unborn.

What others will never get is that our “overexamined life,” our “psychological-mindedness,” our perinatal propensities, and our soul-searching and self-analysis were not about being narcissistic. It was about needing to start everything anew as a rational response to the horrors we saw about us in our culture and in the world… horrors which we were correct in trying to address at the time. For their existence today, because of our inability to be completely successful in remedying them, are bringing about all the political, economic, and environmental armageddons I’ve been discussing in this, and its related, books. And we knew, and still know, that only some change huge and radical will help us, and for that we need to find and stand upon the deepest and firmest of ground within us. That is what we’ve been looking for, are still looking for…only now we have lots of company . 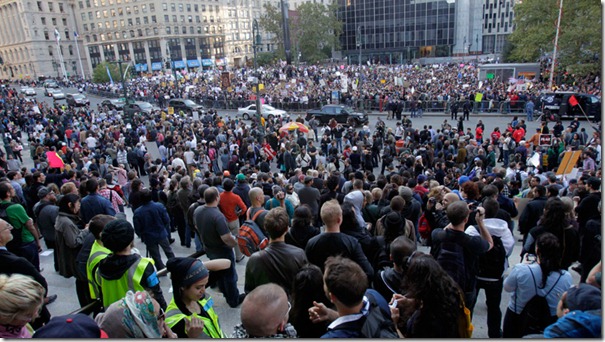 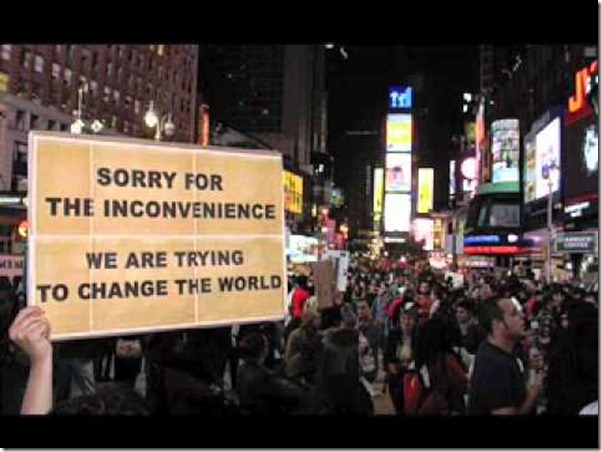 Continue with Better Hitler Had Jumped Into Mosh Pits. Rebirthing Rituals, Part 8: A Drive to Healing, the Hard Rain Fallin’, and Millennial Promise

Continue with Better Hitler Had Jumped Into Mosh Pits. Rebirthing Rituals, Part 8: A Drive to Healing, the Hard Rain Fallin’, and Millennial Promise