The Necessary Hero Uses Surrender, not Struggle … For Why Would You Not Be Borne Up by a Universe That Is You: You Just Can’t Slay a Volcano

We Need Compassionate Warriors, Not Fighters: It’s Not Enough Just to Slay Dragons, We Need to Jump Into Volcanoes 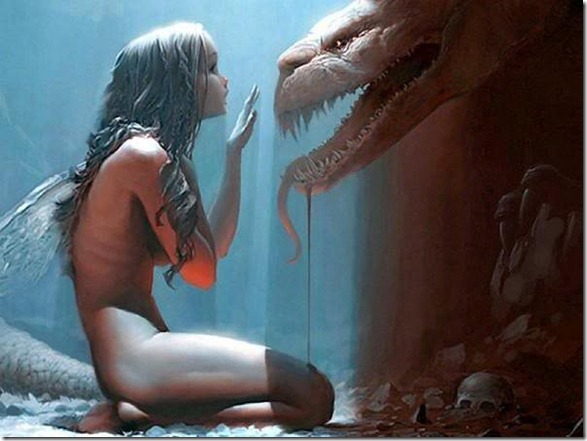 This different kind of heroic response—which characterizes the perinatal arena and is sorely needed at this time in history—is exemplified in another contemporary movie of cult status. We will deal with it in some detail to bring out the elements of the kind of hero that is now required to stop the cycles of destruction that have currently driven us to the abyss…to the very edge of a “volcano.”

In “Joe Versus the Volcano,” the main character, played by Tom Hanks, is given a heroic task. But unlike a typical hero’s cycle task which stereotypically involves the slaying of a fire-spewing dragon, Joe is asked to give up his life by jumping into a fire-erupting volcano.

The connection between volcano and dragon is that at the second-line or psychodynamic level the fire-spewing aspects of the perinatal, which might be compared to a volcano, can be seen as “embodied” or reduced in the form of a dragon. In the same way, the volcanic energy of perinatal feelings is initially embodied in easier-to-face and “dragonized” psychodynamic, second-line, or childhood traumas and feelings. 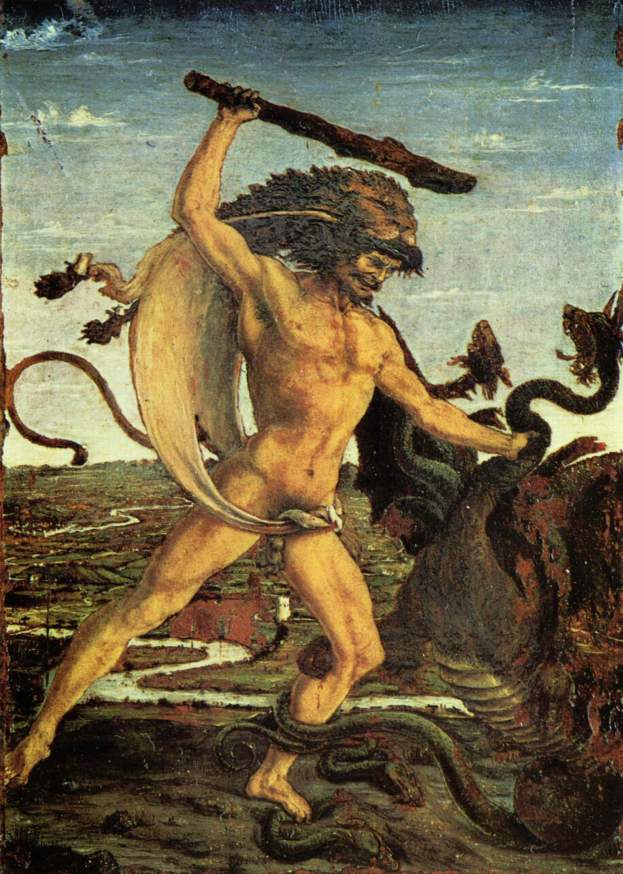 You Just Can’t Slay a Volcano

But what may seem to work at the second-line or psychodynamic level—the conquering or slaying of negative feelings…and notice that I said “seem”—has no place at all at the perinatal. For here the pain energy is overwhelming and pervasive. Thus the difference is analogous to that between facing the energy of a dragon and facing that of a volcano. 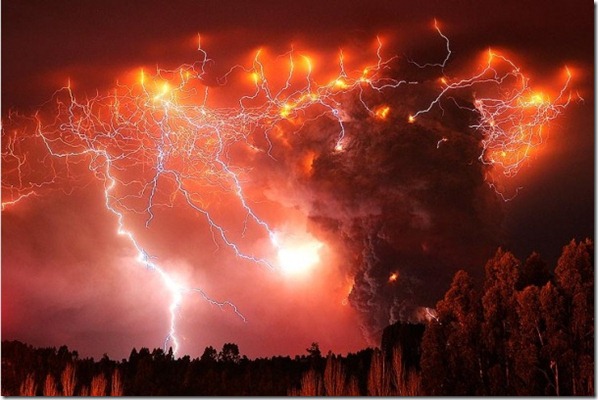 The Heroes We Need – The New Heroes Cycle

Keep in mind that this movie shows Joe, earlier on, going through all the major stages of the hero’s cycle—the retreat from mundane reality, the sailing off into a new and exotic realm of existence and adventure. 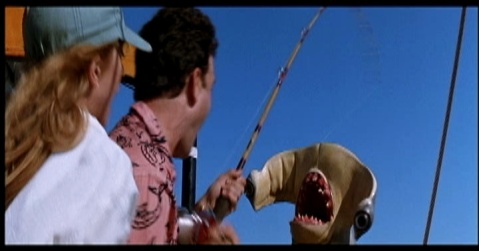 It even depicts a typical “dragon slaying”—the hero’s conquering of inner fears and risking of one’s life for another that results in the uniting with anima energy–the saving of the damsel. So earlier on there is a dealing with psychodynamic energy, just as in “Nothing but Trouble” Chevy Chase deals with psychodynamic material and enacts a dragon slaying by risking his life to rescue Demi Moore from a giant chopping machine.

But, also similarly, this results in the opening up of another level, requiring a completely different—indeed, opposite—response. Thus, in “Joe Vs. the Volcano,” Joe is asked to give up his life to save an entire community, not merely to risk his life to rescue his anima, his feeling self. 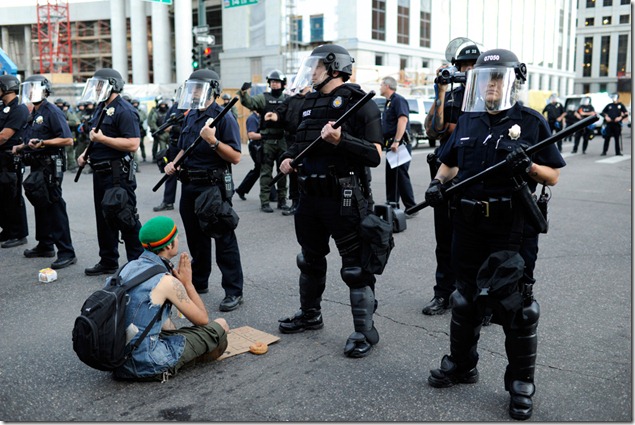 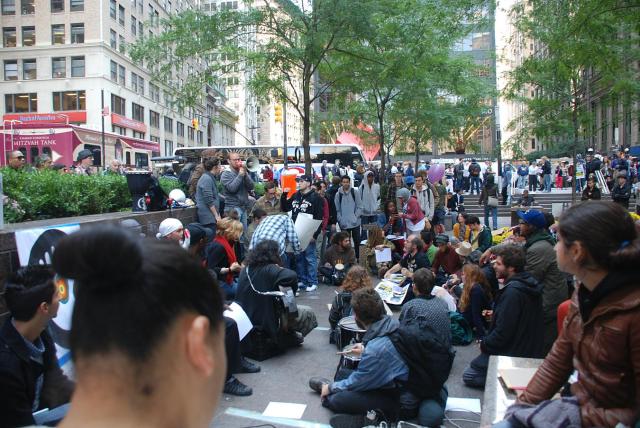 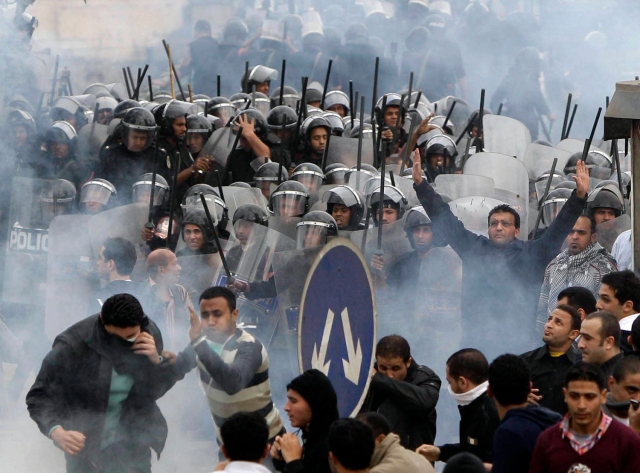 The ensuing plot has interesting elements as it shows Joe having to decide whether to sacrifice his newly won relationship with his anima ally for the benefit of an entire—but anonymous—community. This demonstrates that at a progressed level of the spiritual process—that having to do with one’s inter-connection with the larger community of living things, not just one’s personal unconscious—one must risk even one’s newly regained creativity, inner child playfulness, and personal feelings, i.e., one’s anima. 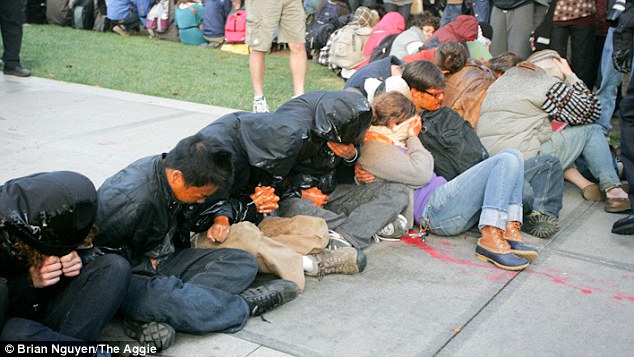 But in telling fashion, in order to make the higher “community” sacrifice the anima elements that have been let go of, symbolized by Meg Ryan as the anima damsel, end up going with Joe to his chosen fate and are borne up, renewed, along with him.

Borne Up by a Beneficent Universe 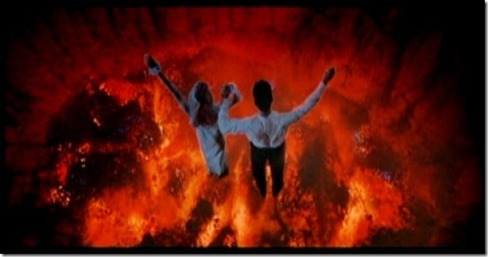 On Joe’s part, the climax shows the same quality of a beneficent Universe aiding a true and dharmic heart. Joe (with his anima) face what they think is death. Instead they find themselves “borne up” by the volcano, not consumed; and they are deposited (reborn) in a typical perinatal watery surround—the ocean, symbolizing therefore a spiritual birth. This is a perfect depiction of how surrender, not “heroic” resistance, is done and why it needs to be done currently, as I have been pointing out.

“Away From the Things of Man” 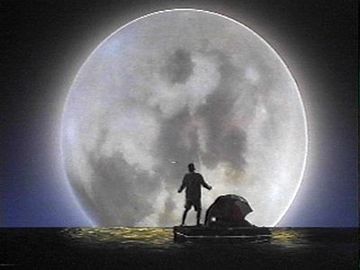 In the end, the main characters are floating in the middle of a wide open sea—signifying the immensity of potentiality that is now open, and facing a gigantic moon on the horizon—symbolizing the beneficent nature of the Universe to which they are opening, that is, it is beautiful and lit with 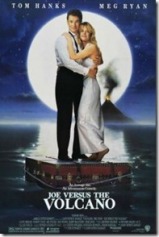 They are seen sitting on only their luggage—symbolizing the “stripped down” nature of the self, that is, stripped of ego trappings of status, vainglory, defenses, and so on. Their final comment at the very end of the film is that they do not know where they’ll end up but only that it will be “away from the things of man”—indicating their desire to never go back to the drama of ego and its puerile catacomb pathways of darkened experience.

The Universe Is You

We see then that in this movie, like “Nothing but Trouble,” the heroic response required is surrender, not resistance or control, and that the response from the Universe is cooperative and helpful, and hardly antagonistic as was feared, especially at earlier levels.

This is in keeping with the discovery at the perinatal, which borders it on the transpersonal, that in fact the Universe, not only is not antagonistic, not only is beneficent and helpful, but in fact is no different from oneself, indeed is oneself…and one begins to wonder why one would ever expect not to be borne up by a Universe that is now seen as inextricably united with one’s Self. 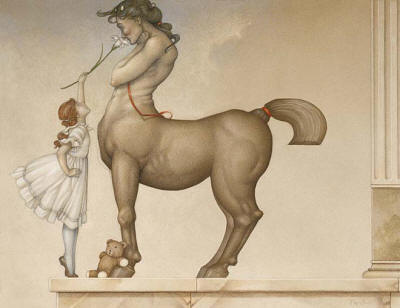 Continue with Silly Heroes and Evolution in Attitudes to the Perinatal: The Necessary Hero Jives with the Monsters, Dances Above the Dissonance, and Is Ever Aware of Divinity Everywhere

Return to Trusting Higher Forces: Say “Good Night,” John Wayne, and How Can You Be Borne Up If You Won’t Let Go? When All Seems Lost…. You Might Want to Stop Fighting Rebirth 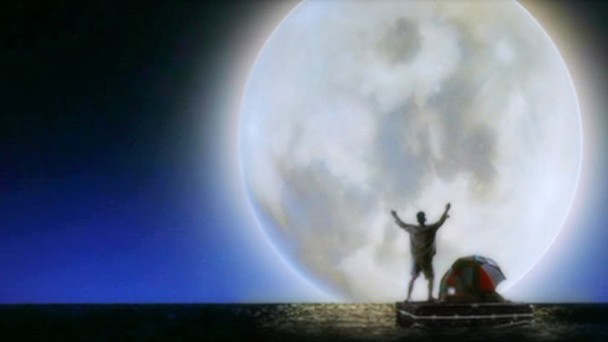 While the interpretation of Joe Versus the Volcano presented in the video below – Joe vs. the Volcano: Losing my Soul, Part One – is annoyingly suffused with theological terminology – hell, devil – and suffers from the paranoia that happens lacking a perinatal or even a Jungian understanding, it does succeed on a more superficial level of basic insight. It does get the highly metaphorical and philosophical import of the film and picks up on major themes of the movie. It strikes me as having the problem of just understanding religion while knowing nothing about psychology. And it suffers, as I’ve put it elsewhere, from the problem of projecting one’s perinatal underbelly onto the Universe or of funneling revelation through the filter of personal pain.

Activist, psychotherapist, pre- and perinatal psychologist, author, and environmentalist. I seek to inspire others to our deeper, more natural consciousness, to a primal, more delightful spirituality, and to taking up the cause of saving life on this planet, as motivated by love.
View all posts by sillymickel →
This entry was posted in 60s, Anthropology, Art/Poetry, Environment, Health and wellness, History, Philosophy, Politics, Psychology, Spirituality and tagged America, apocalypse, childhood traumas, consciousness, control, culture, death, die, environment, generation, heroic task, joe versus the volcano, life, perinatal, planet, Politics, psychology, society, truth. Bookmark the permalink.

1 Response to The Necessary Hero Uses Surrender, not Struggle … For Why Would You Not Be Borne Up by a Universe That Is You: You Just Can’t Slay a Volcano