Will We Continue Shooting Ourselves in the Foot? Dire Prediction … Before Voting for Romney, Remember, We Knew This Before.

Posted on November 3, 2012 by sillymickel 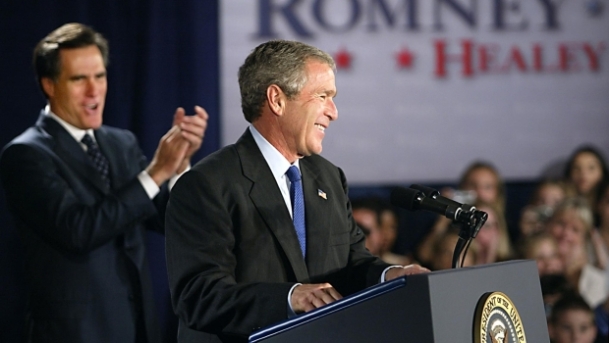 Forgetting the Past, We Were Doomed to Repeat It … A Message Arrives from Twelve Years in the Past Predicting Today’s Events: Freedom Repealed, Part One 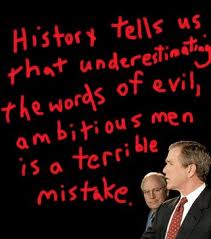 We are disturbed reading that Twelve years ago our present national situation was foreseen. Worse, we are reminded of what we lost; what could have been; how we’ve managed to block that from our memory in accepting the much diminished prospects now; but also how we should not forget; how we should remember how it happened; who was to blame; who helped and colluded in bringing it about, and why; so that, remembering, we might never let it happen again.

Forgetting the Past, We Were Doomed to Repeat It

For we learn, worst of all, that our chance to progress, rather, just to survive, now depends on remembering. Because twelve years ago, in the year 2000, all that’s happened since could easily have been prevented if only we had not allowed ourselves to be talked into forgetting the history of only eight years prior to that.

This is a serious and thoughtful piece, which everyone would do well to know if we are to survive another fifty years, not to mention a century or longer.

Still, I am not the sort to feel that facing harsh realities means we need go around glumly, martyr-like, in sack-cloth and ashes. Rather, I feel we might as well enjoy and make use of all the God-given abilities we have whatever the outcome of our efforts.

So don’t be surprised that this exposition is aided by guest appearances making their points in hilarious fashion.

If you’ve never heard George Bush as Bluto from Animal House, you’ve got to.

Wolf Blitzer is not recognized for being a comic, but when he goes on to explain to his faithful viewers how they’ve been lied to and manipulated for years, because of pressure from the Administration, and how grateful he is for their gullibility as he is receiving promotions and honors because his viewership is polling the highest in mindlessly accepting the concocted view, well we see many new sides of Wolf.

Thought-provoking but funny, another thing he explains is that their incredible success over the years in getting people to believe and or to forget whatever they want, 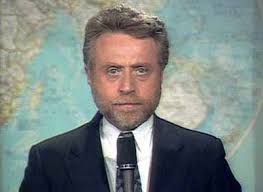 has resulted in their having a little celebration consisting of an experiment as well…which they hope will bring them in even tighter with the now all-powerful Administration.

The celebration-experiment consists of a documentary in which the entire truth of the multiyear campaign to lie, deceive, and to control minds is laid out. And the experiment part is that they are certain that the next day and ever afterwards when such thing ever being aired is denied, the people will completely forget it and believe they must have been mistaken. Wolf signs off: “One last reminder on our special tonight, the documentary, “Freedom of the Press, Repealed. The Story and How, this Repeal Now Thoroughly Institutionalized Over Twelve Years, We Can Now Reveal How We’ve Duped You and Will Continue To.” Tune in, don’t miss it; You’re sure to forget it.” 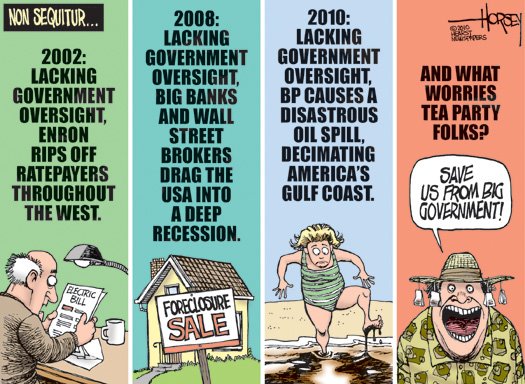 Ok, I’m gettin myself off the floor I was laughin so hard I couldn’t help myself. Ok, now to a more serious part.

Not long after Bush left office, I unearthed, March 9, 2009, 9:49am, three never finished drafts of an article I intended to publish on my website prior to the 2000 Presidential election involving Bush v Gore. Stuffed and interwoven among the electrons of the backups of old computers, I had completely forgotten ever having written any of it. 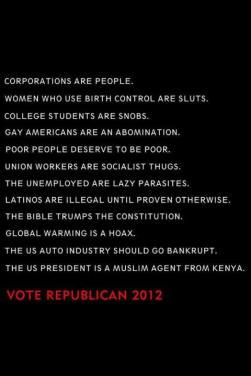 Engulfed, indeed, pushed around and battered within the intensity and sharpness of recent political, geopolitical, and economic and financial forces of late, I was shocked to see the words, written a decade earlier, which, desperately intoning, warned of specific dire happenings should George W. Bush be elected. For it seemed those exact words, of so long ago, had just been lifted from the headlines and front pages of today’s daily news.

At any rate, I certainly thought at first that I was reading something about the recent collapse when I read what I had written in early 2000. I think I’ve said way too much without providing some meat—what kinds of things did I find?

OK, in mid-2000, long before Bush was put in power and had a chance to show anything at all of what kind of president he would be,

I wrote these words concerning what I thought would be the result of a George W. Bush getting elected:

Prophetic? Eerie? I don’t know quite what to make of it. 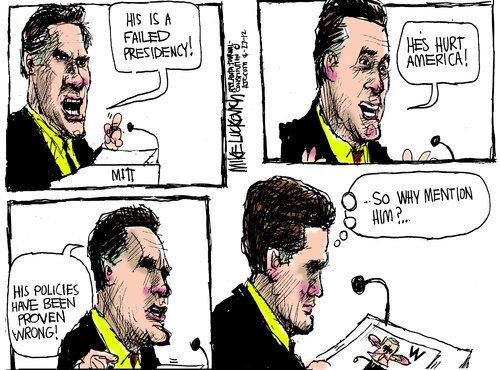 Reading more, this popped to my attention:

So is this election important? I believe it is. For me it is especially important, for I feel that if the Republicans take over, they will do so much to damage the dreams of my generation that even if the Democrats were to be reelected to all branches of government in 4 or 8 years, they will do so much damage (the example of Reagan-Bush nearly QUADRUPLING the National Debt in their mere 12 years being the perfect example) that My Generation will have to clean up their mess afterward, taking more years. And only then will we be in a position to progress in this country and world and bring it more in line with the ideals of peace, love, community, and harmony we envisioned in the Sixties. 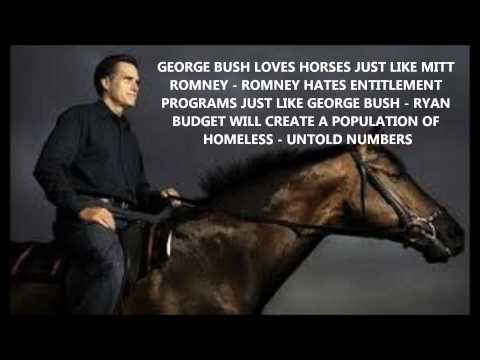 The Obvious but Hidden Becomes Visible by Contrast.

Though I had foreseen it, I couldn’t have felt more helpless. I was made to face the fact that America’s, indeed the world’s, prospects for regaining a financial footing, whereas a mere twelve years ago looked like lift off, now was predicted as decades off. And that just to regain an ordinariness of life, with some saying that Americans will never again, ever, enjoy the standard of living they once took for granted.

It certainly disturbed me and got me to wondering and then to writing.

It saddens me what could have been. Reading it, I am stunned by how we’ve managed to vanquish from our minds and our media the insane, chaotic, and truly awful outlines of our times, as the events of the last decade crept daily into our lives and world and shaped them and it in drastic ways that we can discern only by the contrast. It was such a slow and gradual change, you see.

These unpolished catscans of a mind and time provide such a contrast, stark and shocking.

Concerning Time Capsule, I have much to say, much have I remembered, and much have I reviewed in my mind observing the timeline of these events and the changes in the social and cultural scenery, and in people themselves as these events happened over the last decade, one following another changing us all. I will make myself clearer following the text of the former piece to follow.

Continue with If Freedom of the Press Was Repealed, How Would You Know? Freedom Repealed, Part Two—Dire Vision, Revelation … Words a Decade Old Come Back to Haunt

Return to The American Awakening – 99% Rising … in a Plundered Land: The Fall of “Obvious Truths,” Part Two