The Primal Serene — A Primal Perspective on Spirituality, Part Four: How Passion Promotes Serenity and the Detached Observer in Catharsis — The Eye of the Storm 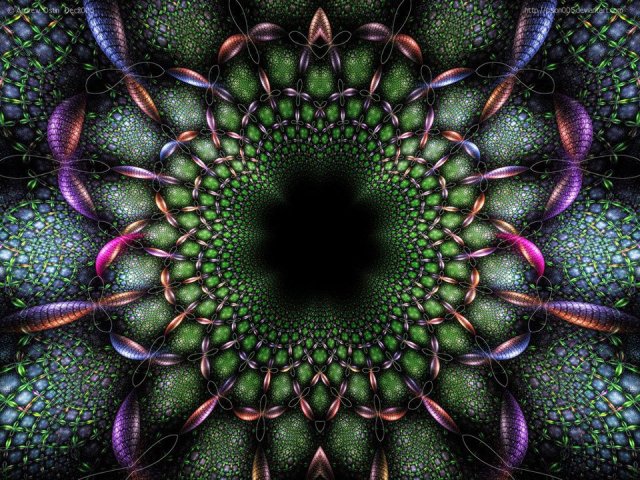 Catharsis Makes Us Aware, by Contrast, of a Strong, Unaffected Self Within … Catharsis and Calmness: We Gain Insight Into the Illusion of Maya and Rootedness in a Deeper Self 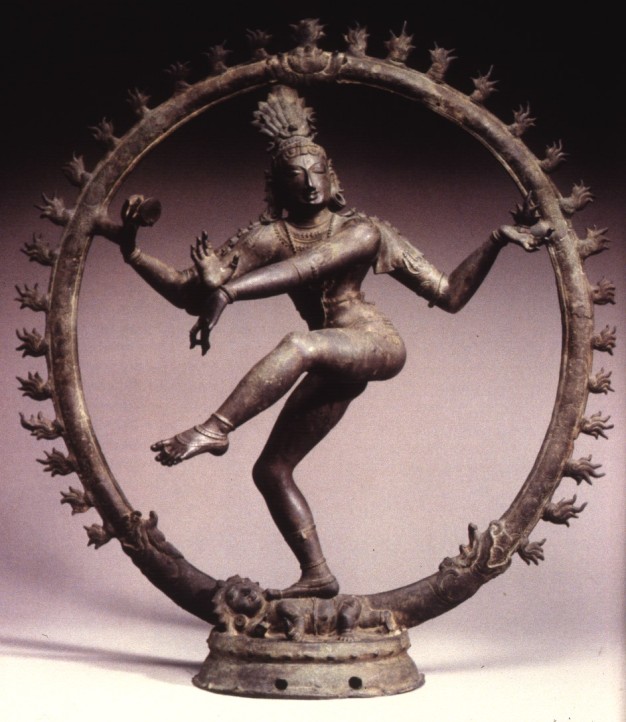 Real Meditative Experience May Not Be So Relaxing

Thus, it appears that the techniques of relaxation have to do with attempting to still the vagaries of pain-derived tension, the internal dialogue, so as to gain access to areas of consciousness that are “outside” and more fundamental than these vagaries. And contact with those areas may not be so relaxing! 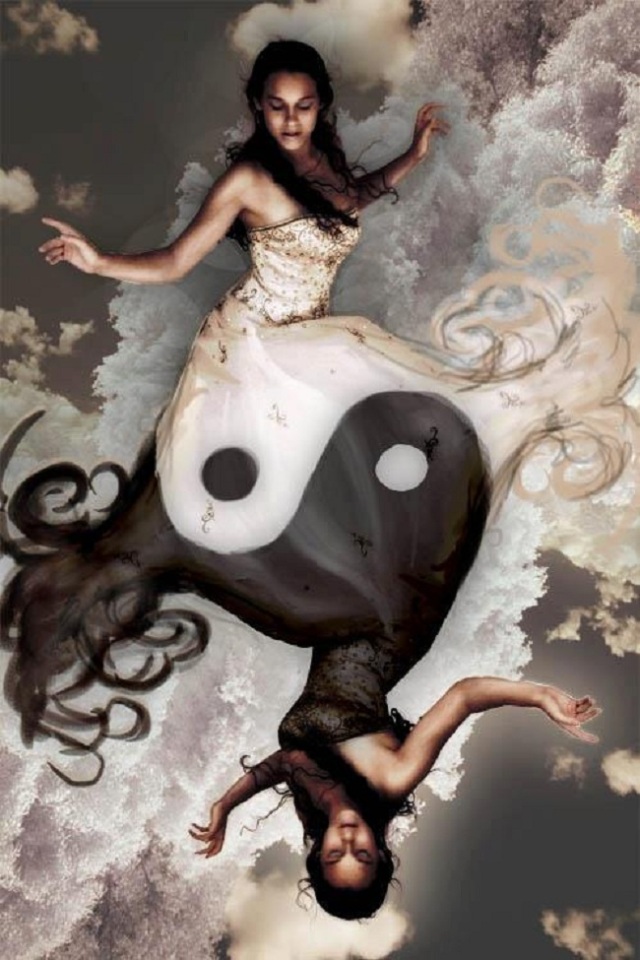 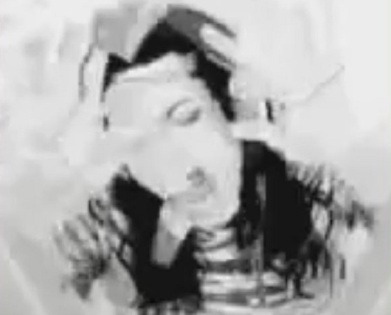 This technique is in some ways exactly opposite to primal ones. Primal involves the “tossing out” of all the vagaries—the manifesting in a verbal or physical way of the tensions existing in the body at the moment. But the results of each appear the same. Characteristically, following a primal one finds oneself sinking into a serene and markedly relaxed state. It appears that spiritual techniques differ from primal in attempting to reach that state directly by conscious control over the body/mind. Once that state is reached, it allows further abatement of physiological processes and, hence, access to even subtler realms of consciousness.

A primaler also can be viewed as open to subtler energies after having reached a “cleared out” relaxed state via primaling, and could conceivably use a technique like meditation to increase that access. 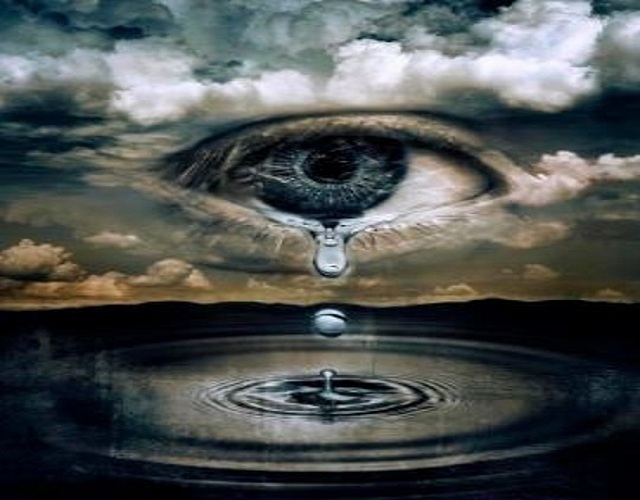 I was surprised to discover, after originally proposing this relation between catharsis and meditation in 1979 and approaching from the stance of psychotherapy, that Bhagwan Shree Rajneesh had already made the same kind of formulation coming at it from the spiritual perspective. It is described in his book, Meditation: The Art of Ecstasy (1976). See especially the chapter on “Chaotic Meditation.” 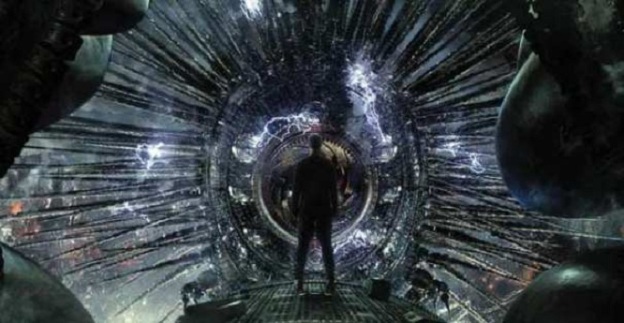 At any rate, Primal or a similar deep experiential psychotherapy then becomes a method of dealing with the grosser manifestations of psychobiological energy that keep the body in a tense and overdetermined state. Once these energies are dealt with and released, it becomes possible to employ a “mindfulness” type of meditation to deal with subtler energies, to connect with and dissipate those subtler energies, and thereby to gain access to subtler energies still. 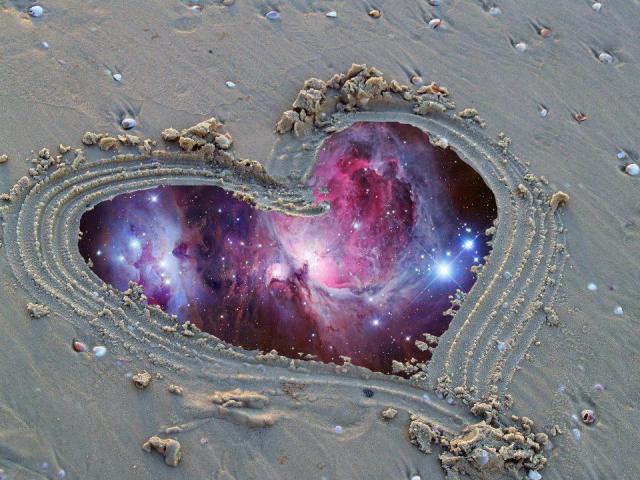 The Detached Observer in Catharsis—The Eye of the Storm 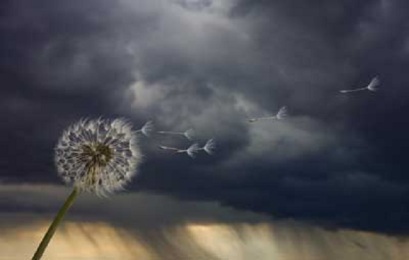 Another way to look at the relation between catharsis and calmness, and the benefits that one can have for the other, is suggested by Heider (1974). He points out in his article, “Catharsis in Human Potential Encounter,” that “as a rule the person actually going through catharsis reports no feelings of fear even at times when he appeared most fearful; it is as if there is a detached observer who knows that the process is natural and even necessary” (p. 37). Indeed, one can let go into extreme emotional states time and time again and remain always aware of the “detached observer” part of oneself. 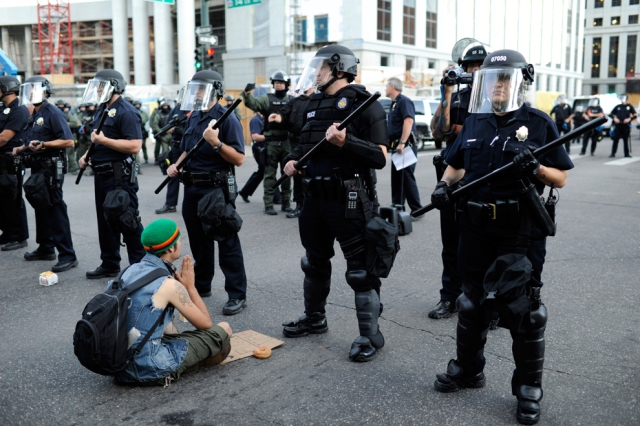 A major benefit of catharsis is that as this continually happens one becomes increasingly conscious of a part that is unaffected by the turmoil—the part that is there, observing at the onset of agitation, that “sits quietly by” watching in the midst of catharsis, and that is there to silently aid one, through “reentry” and into the calm state afterward. 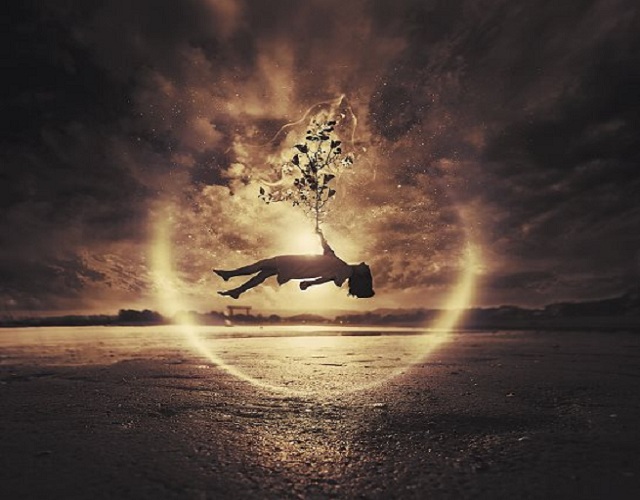 Thus, catharsis makes us distinctly aware, through contrast, of a strong, silent, unaffected self within; it makes us aware of an “unchanging” that contrasts with all the violent changingness. In so doing it helps us to be more in contact with that self and its subtler pushes, pulls, and impulses—its subtler pattern. We become increasingly aware of a more fundamental self that is unmoved by all the chaos of consciousness. 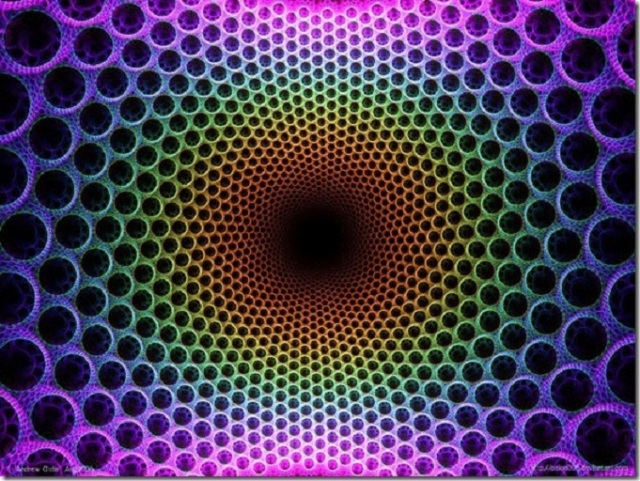 To that extent, it corresponds to those phases of meditation that entail the encounter with disruptive material with the admonition not to get caught up in them, to refuse them energy by believing in them. 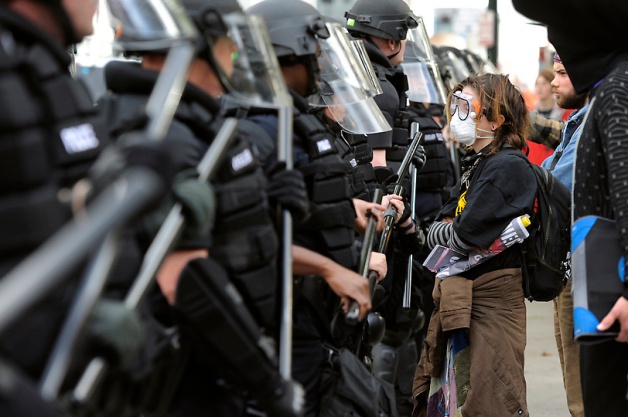 Indeed this attitude can be the result of catharsis. We can release the explosive energy born of “attachment,” in the Buddhist sense, and hence gain insight into the illusion of “maya,” the fleeting changingness, and gain rootedness in a more inviolable self. 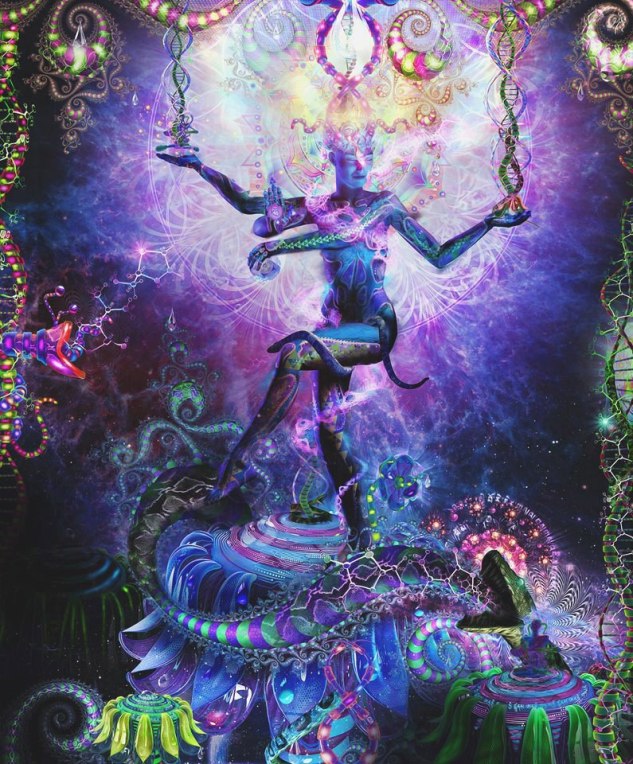 Continue with Approaching the “Source”: Right-Left Brain Integration, Theta Waves … Hypnogogic Experiences, and Delta Waves … A Nightly Return to Our Roots in the Infinite

Return to “At Times I Hopped Like a Frog … Between Smiles and Tears, I Continued my Inward Journey.” — Guru Muktananda: A Primal Perspective on Spirituality, Part Three — Cathartic Meditation

11 Responses to The Primal Serene — A Primal Perspective on Spirituality, Part Four: How Passion Promotes Serenity and the Detached Observer in Catharsis — The Eye of the Storm