The Creation of Loneliness and the Expulsion from Paradise at Birth: The Why and Way of Mind, or Ego, Separating from Universal Consciousness 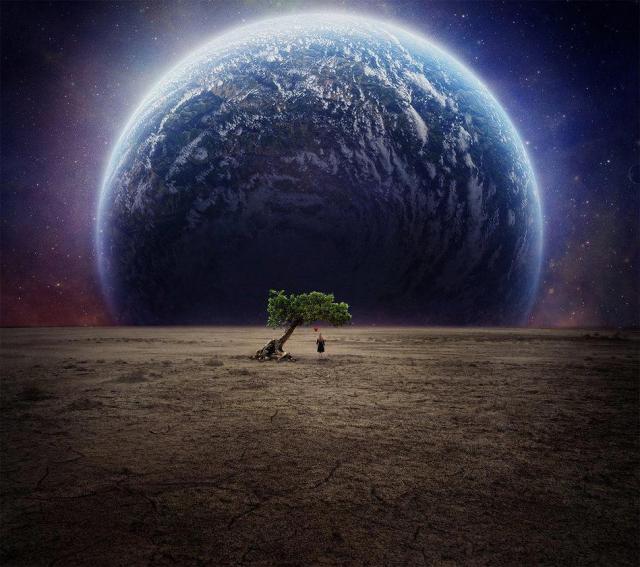 Ejection from “Eden” Happens to Everyone at Birth: The Second Fall From Grace, Birth, Part Three — Suffering Builds a Character

Shoham notes, first of all, that the second phase of separation involves being ejected from “pantheistic togetherness” and that it is related to the mythical “expulsion from paradise” (p. 36). Considering what has been said so far and what is known about the experience of being in the womb and of being born (i.e., BPM I, followed by BPM II and BPM III—in Grof’s [1976, 1980, 1985] terminology), it should be clear how the experiential and mythical components Shoham cites relate to the experience of birth.

Furthermore, he writes that this expulsion from paradise “sees God condemning man to a cursed land in which he will live in sorrow all his temporal life” (p. 36). This statement expresses, indeed, the consequences of birth pain on a person’s life. However, his statement that “the pantheistic neonate learns through deprivational interaction . . . that he is not with everything but against everything” (pp. 36-37) is not quite true. It is not through deprivational interaction (not yet, anyway) but through confrontational interaction with the uterus in the manner previously described that the neonate first learns such a hard lesson. But, surely enough, as Shoham then points out, this event “gives way to the loneliness and encapsulated existence of the human individualized separatum ” (p. 37).

The upshot is that we become separated at birth; at birth a second duality arises in us. “This separation,” like the earlier separation in the creation of sperm and ovum, “is also perceived by the organism as a catastrophe” (Shoham, 1990, p. 37). It is coupled with a transition from grace in the womb “to the harshness of temporal stern judgment” (Shoham, 1990, p. 37). For stern judgment , read birth.

Why is birth “stern judgment”? It is so because something happens in the womb that is with us for the rest of our life. This coming up against the uterine wall is seen as a judgment by the fetus. I will explain why in a little bit.

First, let me point out Shoham’s statement “the light of Infinity was boundless, eternal, imperceptible, and nondifferentiated” before creation (p. 37). Furthermore: “The motivation of the emanating Infinity in forming separate entities was to be able to confer grace on them” (p. 37). This makes sense, “because within the unity of Infinity there can be no giving and no receiving” (p. 37).

Therefore, one has to have an Other in order to have the joy of flowing in and flowing out. There was no flow-in, flow-out prior to the time of the creation of form.

However, Shoham claims that “the differentiation of the emanant is effected by its swallowing of harsh Dinim (stern judgments)” (p. 37). So originally, after the creation of sperm and egg, after the creation of form, the “differentiation,” i.e., the continued elaboration of form, of the individual, is brought about by the encounter with stern judgments. On the adult level, we would say “suffering builds character.”

But on the prenatal level, this means that after the original duality there is the continued possibility, not only for there to be giving and receiving (flowing in, flowing out), but for there to be differences in intention between the self and the Other. And it is through the successive encounters with these differences or frictions of intention that the organism is stimulated to differentiate. In other words, the prenatal organism must grow in order to survive (see Adzema, 1994b).

More and more the fetus comes up against “harsh reality” and this causes it to become more and more differentiated, to become more and more complex and less and less unitary. The prenatal penultimate of this occurs, as mentioned, in the final stages of gestation in the fetus’s coming up against the resistance of the womb, which results in a major differentiation or complexity—the creation of another duality. But all along, as well, there have been the “swallowings” of harsh Dinims that have resulted in differentiation and increased complexity: the incompleteness and inferiority feelings of the sperm and egg (they have only half the number of chromosomes, after all) leading to the need to unite, the “survivor guilt” of the fertilized egg leading to cell multiplication, and the foundationlessness of the blastocyst leading to the need to implant in the uterine wall (see Adzema, 1994b).

Yet for this entire time in the womb, while there are obstacles, there are also ways around them, not to mention the experience of grace all about (being synchronistically nurtured by the womb). It is akin to a stream flowing downhill, over and around rocks and debris; no stopping it. As a fetus, one’s intention is to grow and grow and grow. So you’re expanding, you’re becoming blissful—you’re “blasting, billowing, bursting forth with the power of ten-billion butterfly sneezes.” Then all of a sudden: Boom! You hit a wall. Now there is no bubbling blissfully over it, no courseway around it; no exit.

It is felt as a stern judgment: “What did I do wrong?” And this causes one to differentiate more. You no longer say: “Wow, I’m the whole universe.” Now you have to say: “I’m not what I thought I was.” This is the incipient ego talking. In a way, there’s fear: there’s this “aggressor” (the womb); you have to “defend” in a way. And the beginnings of defenses is most accurately the beginnings of ego and of ego boundary.

In such manner, then, are the patterns of ego and “mind” separated and severed from underlying and forgotten (but not unfelt) patterns of archetypal, karmic, psychic, and universal self existing as body. [Footnote 1]

The newly emergent conceptual bank is ripe for the impressions of society and culture, hence, the emergence of the biosocial bands.

1. This statement is in direct contradiction to Wilber’s later formulations of his theory (1980 and on) because he claims that matter, existing as body, is a lowest form of consciousness. I point this out because this discrepancy demonstrates clearly how he has unconsciously accepted the primacy-of-the-physical-universe postulate of the Newtonian-Cartesian paradigm. The resulting epiphenomenalism is evident in his statements that “the great chain of being . . . can be listed as matter to body to soul to spirit” and that “you are born with a material body, but eventually a fully developed mind emerges . . . [later] when the soul emerges . . . [later] when the spirit emerges” (1989, p. 463).

Thus, it seems that, despite the impressively presented new-paradigm vision he brings to us in The Spectrum of Consciousness, Wilber’s later formulations crumple under the weight of old-paradigm developmental theorists (see Wilber, 1980) whose theories are based on the idea that mind evolves out of matter, that consciousness is an epiphenomenon of brain activity and not the reverse.

Swayed in this way by the kind of thinking that seeks to understand body (and mind) from the outside—as separate object—the new-paradigm understanding that matter and body are metaphorical reflections of Consciousness fades in its influence on his formulations. Furthermore, swayed by developmentalists that, in typical Western linear style, assume a progression through time; the new-paradigm viewing point of the Eternal Moment, of the illusory nature of time and, consequently, of the controversial character of cause and effect is also lost in Wilber’s writings. 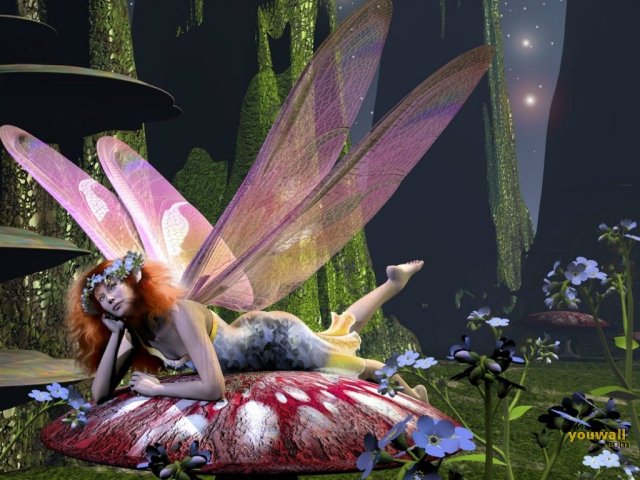 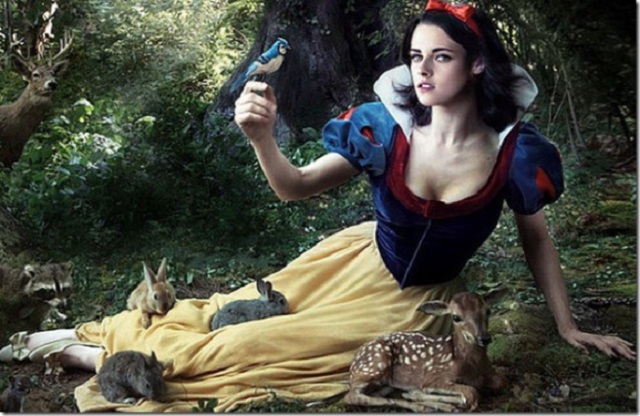 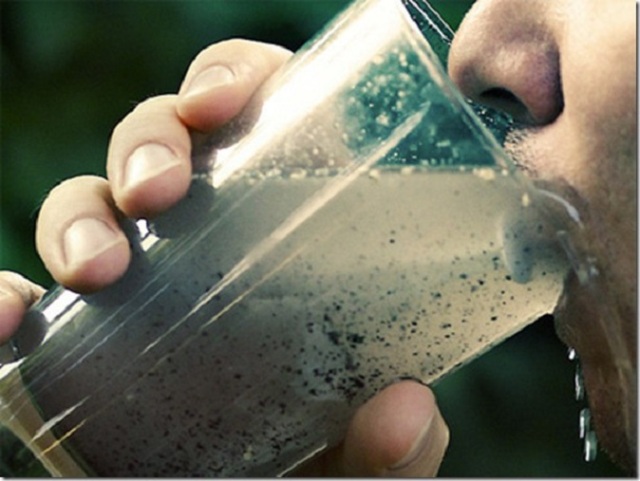 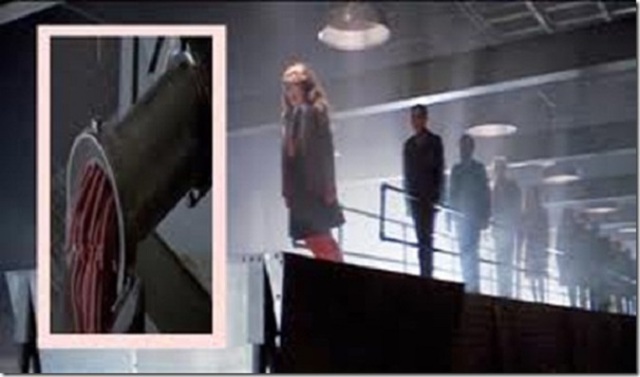 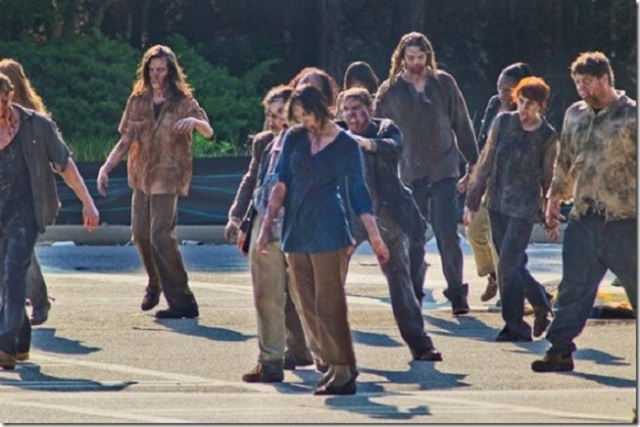 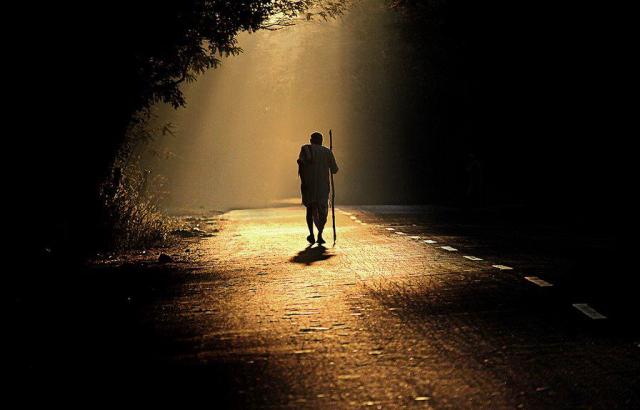 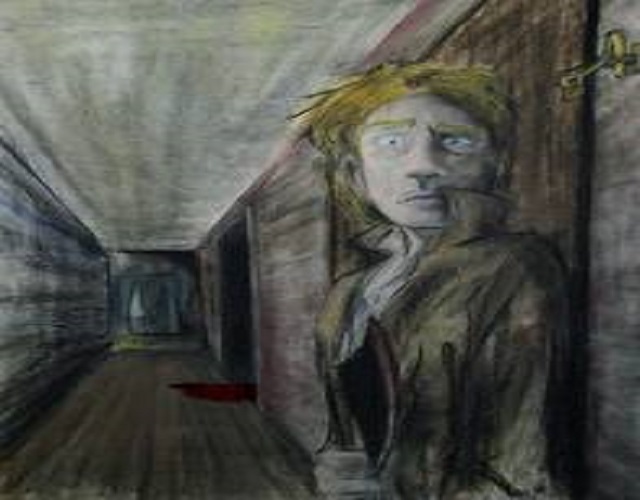 Activist, psychotherapist, pre- and perinatal psychologist, author, and environmentalist. I seek to inspire others to our deeper, more natural consciousness, to a primal, more delightful spirituality, and to taking up the cause of saving life on this planet, as motivated by love.
View all posts by sillymickel →
This entry was posted in Anthropology, Health and wellness, Philosophy, Psychology, Spirituality and tagged birth, consciousness, culture, fetus, God, humans, life, nature, pain, perinatal, philosophy, prenatal, psychology, religion, science, species, spirituality, trauma, truth, unconscious, womb. Bookmark the permalink.

4 Responses to The Creation of Loneliness and the Expulsion from Paradise at Birth: The Why and Way of Mind, or Ego, Separating from Universal Consciousness