Civilization, Culture, and the History of Our Falls from Grace in Nature … Primal Peoples Had a Nobleness We Don’t Know: Return to Grace, Part One — Can It Be Otherwise?

Yes, We Can Improve the Human Condition … and We Have: The Necessary Wound … We Should Make It Better

History of Falls from Grace

In two other works, The Great Reveal and Primal Return, I have delineated what I believe are some of the factors in creating the present state of consciousness as described as being the endpoint of the process of devolution in the last chapter. I trace it back millions of years to bipedal locomotion, an increasing skull size, greater pain in childbirth, increased psychological repression, changes in pelvic size in the female, the forces of natural selection on the length of gestation, comparative prematurity of human newborns, secondary altriciality, increased pain in infancy and birth for humans, increased repression, increased neocortical capacities, the beginnings of culture, and increased skull size again. I also trace this current patriarchal pathology back thousands of years to the “agrarian revolution” and the rejection of the hunter-gatherer lifestyle.

Civilization, Culture, and the Falls

So obviously I do not believe that this condition was always the case for us. However, it goes back rather far in our line to the beginnings of our hominid existence. And its more extreme form seems only to have come into existence within the last 10,000 years, and only then for part of the population. It follows also, since I have claimed that it is more characteristic of “civilized” cultures, that I don’t believe that its extreme form is as prevalent in “simpler” cultures, specifically, hunter-gatherer ones. And I should mention that even among hunter-gatherers there is quite a bit of variety in the degree of severity of this expulsion from paradise.

The reason for the disparities between cultures, as can be derived from the model I have constructed, has to do with the fact that we all, by virtue of being human, are in a separated state relative to the Divine. We have all come into form, to put it bluntly. Beyond that, we all have some amount of trauma from birth. If nothing else, the separation from the mother represents enough trauma for a secondary duality to occur there; but there is almost always much more than that occurring in the womb or around birth to create a further separated, further removed condition.

So by reason of these species-specific factors, all peoples and all cultures attempt to work out their situation “in darkness” as to the real causes of things, oblivious of the motives behind at least some of their actions, and, in sum, liable to error. Hence, any culture, any people is capable of creating cultural and social constructions that increase, or decrease, the amount of repression and fearfulness that already exists as part of the human condition.

Thus, we can only say that in general hunter-gatherers are less repressed, less anxious, less “devolved,” and so on, than are people from agrarian or industrial cultures. Cultures have taken somewhat different paths, even hunter-gatherer ones (cf. Gregor, 1985; and Turnbull, 1972). But generalities have their uses, and the evidence appears overwhelming that simpler lifestyles are correlated with radically different, more humane attitudes and behaviors toward children, toward other human beings, and toward Nature in general—characterizing a less split-off state. (cf. Bird-David, 1992; French, 1985; Lawlor, 1991; Liedloff, 1977; Sahlins, 1972; Turnbull, 1961; and van der Post, 1986).

Also, this analysis does not take into account any metaphysical or theological perspectives on the opportunities or, dare I say, “benefits” of a separated state, a more dismal and painful human condition. There are those who claim that this “wounding” is a necessary prerequisite to truly human compassion and empathy. Muller (1992) has said that the painful and traumatic human condition … and he is speaking particularly of that produced in childhood … represents our unique opportunity … he even uses the term advantage.

Still, hunter-gatherers don’t seem to be any the less compassionate or empathetic; indeed, the opposite of that is most often asserted about them. So one must conclude that there is no reason to go back to the poisonous pedagogical traditions which enjoined that sparing the rod would spoil the child, or to Christian, especially Catholic, ones that routed the roadways to heaven through valleys of torture (to which I can personally attest).

We Should Make It Better

It would seem, to the extent we are able, that we should do all in our power to minimize this devolutional pull on consciousness, to do all in our power to minimize the separation from the source of our true identity, our knowing, our power and joy; to do all in our power to maximize the chances for future generations, as well as ourselves, to live in the nobleness, strength, at-home-ness, and glow of divinity that characterizes our species at its best. I am sure, given that, that there would still be enough “darkness” hereabouts—within our still-separated state—to go around, providing more than enough “opportunities” and “advantages” for any other ends God might have in mind for us.

Can We Make It Better?

So, then, the question still remaining is, can it be otherwise? Can we make it better? Can we improve the human condition? Looking cross-culturally, the answer would appear to be absolutely in the affirmative (Lyn-Piluso & Lyn-Piluso, 1994). From the perspective of the new experiential psychotherapies, ditto. From the viewpoint of conscious and responsible conception (Baker, 1986) and loving and welcoming gestation (Verny, 1981), without a doubt. And from that of humane and natural birthing procedures (Leboyer, 1975); sensitive, physical, and loving infant care (Liedloff, 1977); and flexible, attentive, and accepting child care-giving (Mahler et al, 1975; Sroufe et al, 1992); a resounding yes!

So let us look now at some of the evidence for a more fortunate and favorable human condition and some of the factors correlated with it. With those in mind, we can envision the more natural self.

Continue with Changing the Human Condition Starts with Birth: The Most Precocious, Brilliant, and Advanced Children Were Treated Differently as Newborns

Return to Resistance Is Futile … One Doesn’t Have One’s Own Mind … One Takes Up the “Mind” of the “Collective”: The Fourth Fall From Grace — Rites of Passage, Becoming “Adult” 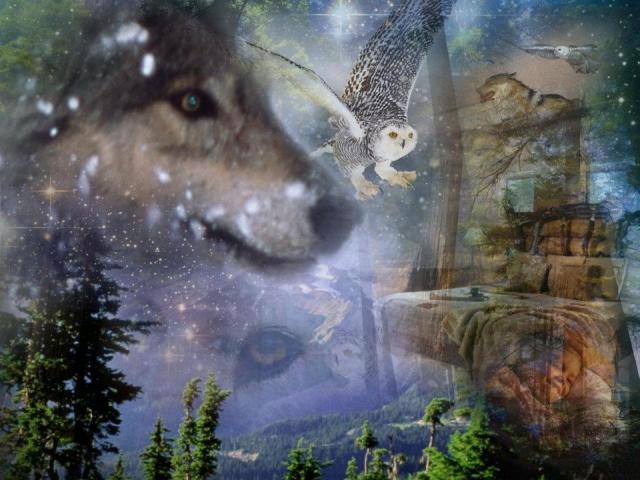 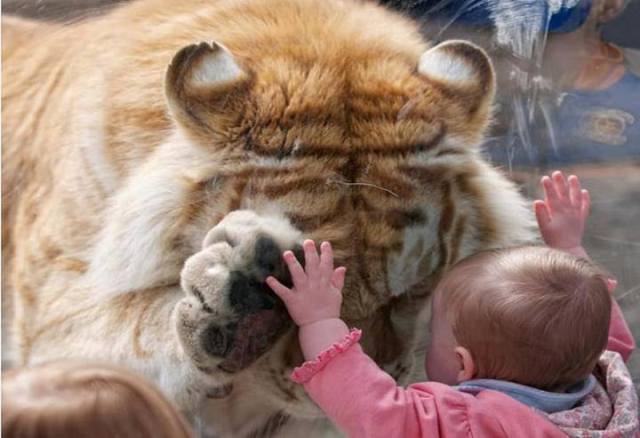 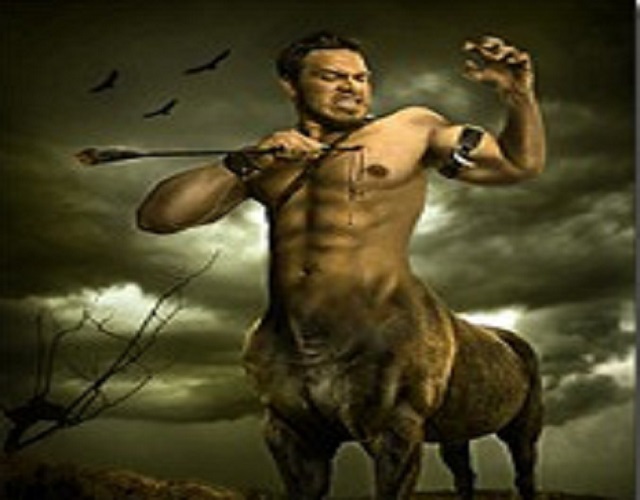 Continue with Changing the Human Condition Starts with Birth: The Most Precocious, Brilliant, and Advanced Children Were Treated Differently as Newborns

Return to Resistance Is Futile … One Doesn’t Have One’s Own Mind … One Takes Up the “Mind” of the “Collective”: The Fourth Fall From Grace — Rites of Passage, Becoming “Adult”

6 Responses to Civilization, Culture, and the History of Our Falls from Grace in Nature … Primal Peoples Had a Nobleness We Don’t Know: Return to Grace, Part One — Can It Be Otherwise?