Pot, LSD, the Illuminati, and the Real Revolution

Other then what is generally known about the effects of marijuana, pot does something else psychologically – it “bends” defenses and takes people into places that are, initially, hard to deal with but ultimately beneficial. I have been talking for a long time about how we need to access the perinatal. Well, pot takes one in that direction.

Many folks are too defended to get the experience of mind expansion into the recollective-analytic from pot that we know can occur. For them it stays on the sensory level only. Enhanced sensory appreciation is all they get. 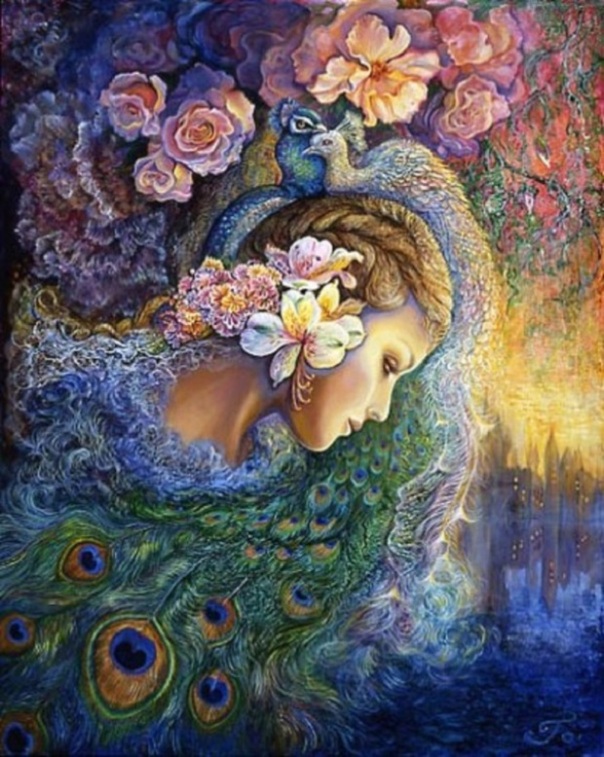 But pot can eventually open one up to self-analysis and self-awareness. 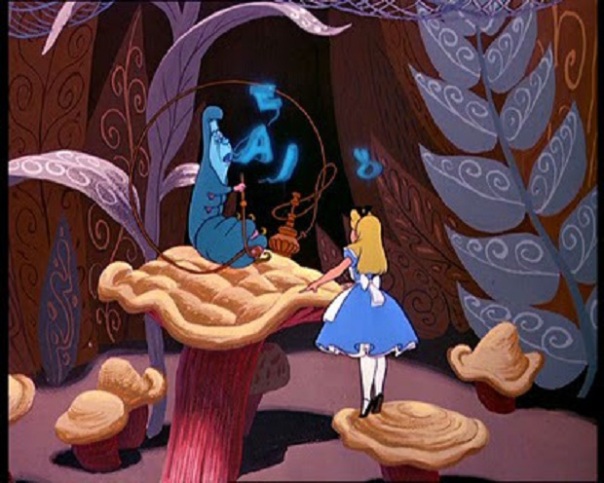 But this first comes up in the form of paranoia, when folks project the uncomfortable feelings coming up onto the world. They begin to see what is actually within them as being outside of them. They see one’s inner darkness as being an outer darkness.

When one defends against going into this deeper level … and begins doing things like covering up the uncomfortable feelings arising with booze or other substances like speed … then the person gets stuck in the paranoia. Because this happens, the ruling rich folks can see this as a substance aiding their agenda of keeping the people confused and stupid and tilting after illuminati windmills instead of going after them.

However, what they don’t know is that for some people, or for these folks above, later on, this is seen as a step in the right direction. For when one integrates this inner darkness, one can go on to both the symbolic-existential levels and the integral levels, which take one into archetypal and spiritual dimensions of the self. 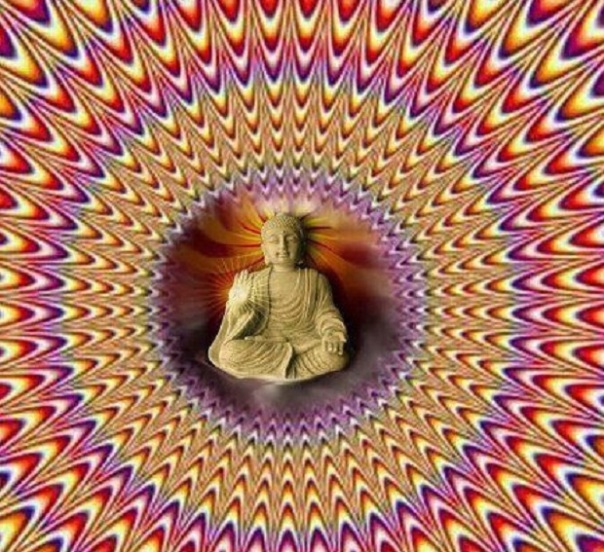 Now, the reason I make the distinction with LSD, is because LSD speeds up the entire process. It does not just “bend” psychic defenses against inner truth, it “blasts them away”! In so doing, there is less chance of folks getting stuck in the darkness of recollective-analytic confusion and projecting it onto the outside world in the form of imaginary demons, illuminati, or reptiles. No, one is “forced” to go through the inner transformation … for the inner realities cannot be denied. It brings about the inner transformation that authorities truly fear. Hence it is the drug that will absolutely never be legalized as long as these filthy rich can control things for their profits.

So, pot can be useful to the ruling class in their agenda of instilling fear into the masses, keeping them divided against each other, ignorant of their self-sabotage … for example, feeding people with the idea that in not voting and ceding power to the ones who have it makes folks somehow “awakened” and superior (btw, lol) … and keeping the masses tilting at imaginary “illuminati” demons while the 1% picks their pockets.

Whereas, LSD can never be useful to the ruling class. It, and the other psychedelics, are direct affronts to their matrix of misunderstanding. It is why they attacked the 60s generation and their drugs and to this day even promote the idea that the new age and the hippies, the products of this psychedelic mind expansion, are “illuminati.” 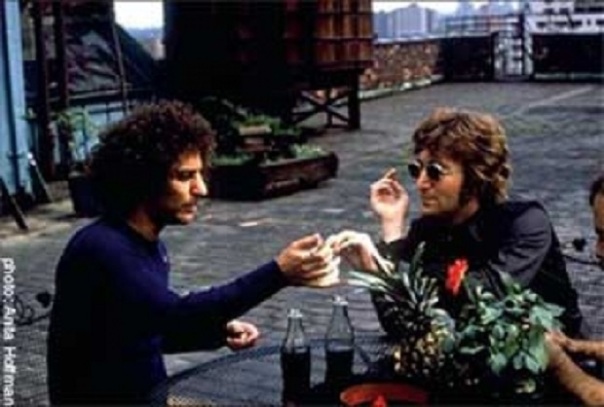 In this way, they cover up, in the minds of the uninformed, the abuses they are committing by scapegoating the real threats to their power: That is, those who would be psychedelically, or otherwise, like the new-agers and the hippies of that bygone era, enlightened to the feelings beyond the paranoia—those of unity with and compassion for All That Is.

Of course I’m for legalizing marijuana. But it will be the first new recreational drug legalized for a reason: It facilitates paranoid thinking in folks. Hence it creates a whole new fertile field of fearful minds for the right-wing and the 1% to plant with illuminati and reptile nonsense to take attention away from themselves.

Now, if LSD were legalized we’d have a *real* fucking revolution!