Planet of the Apes? Thunderdome? No. But Only If We Are Lucky: Our Primal Return May Indeed Be a Primal Renaissance

A Grand Synthesis of Natural and Technological Consciousness Is Possible … But the Ego Fights to the End: Beware of Skinhead Spirituality

So what I am saying is that our advanced technology, itself a product of an unhealthy dissociated ego state that is called Western consciousness, seems, simply fortuitously … or through the grace of God … to be having the effect of intense consciousness change—yes! . . . but essentially back in the direction of what has been normal for our species for at least sixty thousand and possibly millions of years but, this time, while retaining … if we are lucky … the boons of technology.

Planet of the Apes? Thunderdome? No. But Only If We Are Lucky

Some people think that the only way our consciousness will return to normal is with the loss of technology and the re-creation of the primal state. Thus they picture “Planet of the Apes” and post-nuclear “Thunderdome” scenarios.

But I believe that we may just be lucky enough … God may be merciful enough … to allow us to keep the fruits of the extended Western aberration of consciousness; we may just be allowed to keep some of the toys we acquired from our prodigal days. 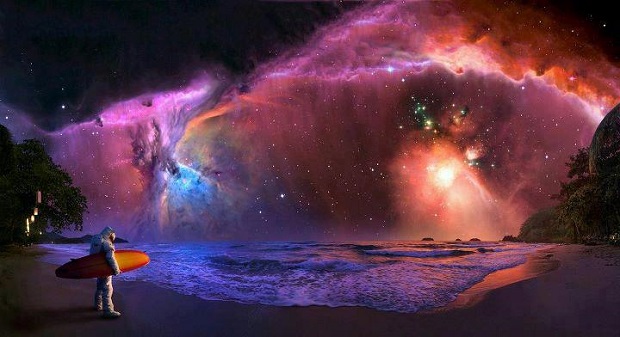 There is nothing written in stone, after all, that says that people cannot enjoy the benefits of things produced from “unholy” vessels. Indeed, in the perfect universe that we are beginning to finally re-apprehend, it is clear that all things are useful and to some good end in God’s universe. 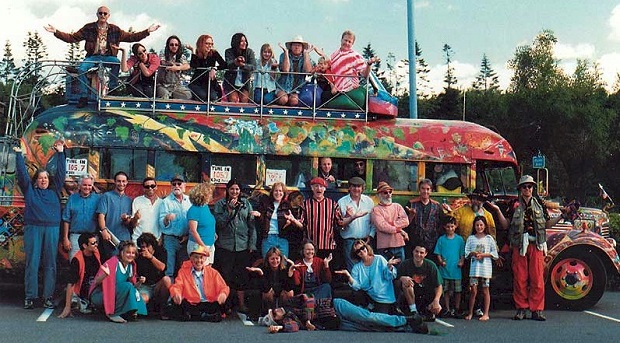 For example, the legacy and benefits of democracy that we enjoy are not lost or neutralized by our realization that our founding American fathers were chauvinists and slave-owners.

So basically I am saying that I disagree that we are evolving into a new, advanced species, a Homo noeticus. For one thing, it has been pointed out that brain size has actually declined slightly over the past 100,000 years (Winkelman, 1990, p. 28).

No. What I believe is that in fact consciousness change is happening … especially in Western culture … but in the direction of a return to a more truly human and natural state—one that characterized our species for millions of years. 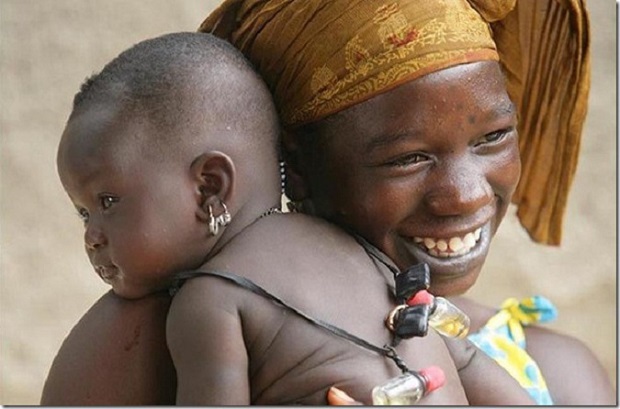 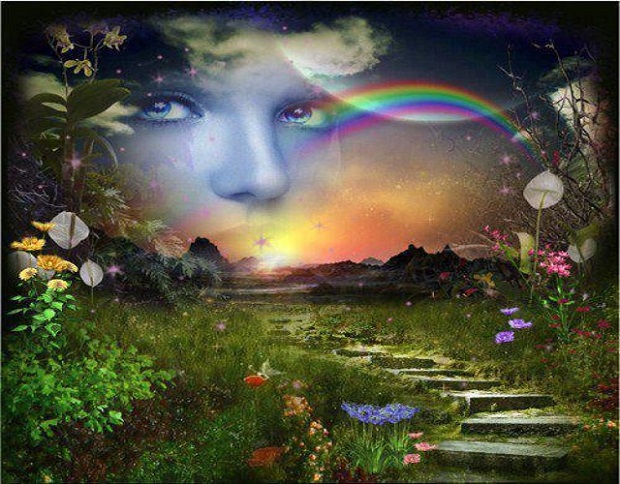 I am asserting that our Western mental illness, our cultural aberration of consciousness is reversing and healing. However we may be keeping with us, along with our natural self, some fruits of that extended aberration. And these boons we may only fortuitously or through God’s grace … and not through any particular heroics or “super”man virtue … be allowed to keep. 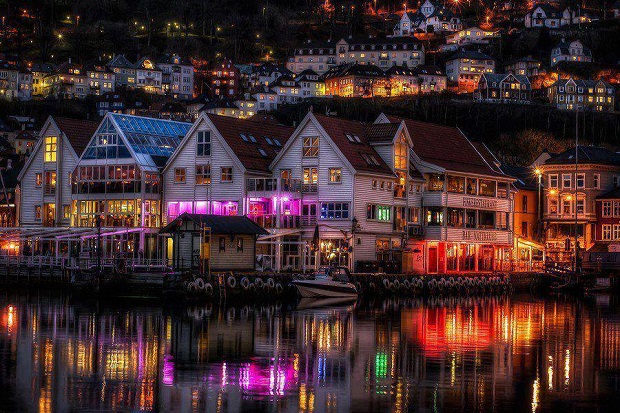 Now, that combination of a healthy consciousness and advanced technology may be truly new on this planet. And even of that we cannot be sure. For certainly—and White would agree—likely it has occurred in other places of the universe many times—so that there is no need for species-ego-aggrandizement here, by any means.

A Grand Synthesis of Which We Should Only Be Grateful

Still certainly this possibility of a grand synthesis of natural consciousness and scientific-technological acumen is reason for excitement and rejoicing. It is without doubt something we should seek. But there is no need to march in the streets or “we’re number 1!” about it. If this is our fortuitous outcome, we have just been lucky. We can only be grateful to the Universe for conspiring to correct our transgressions before we, indeed, “killed us all off”!

In Light of the Pre- and Perinatal, Spirituality Re-Visioned

In closing, I wish to say I hope I have conveyed why I believe that the exclusion of the prenatal and perinatal information from Wilber’s otherwise comprehensive and laudable schema of transpersonal development leaves it lacking and flawed. I feel that this entire area of integration between the two—the prenatal/perinatal and the transpersonal/spiritual—is considerably more complex and important than has been assumed … certainly that it should not be dismissed, or ignored. Indeed, I feel that the inclusion of pre- and perinatal evidence is crucial for any map of consciousness that purports to be a guide to spiritual evolution.

Cosmic consciousness is not aided by a “fully functioning ego” or by ego-actualization. The age-old admonitions against the lures and enticements, the devices and strategies of ego are as apt in this day as they’ve always been.

The Ego Fights to the End

The ego does not surrender easily. It sends out its emissaries of diversion and disruption, of fear and insecurity, to trip up the gullible and the arrogant. Yet surrender is what is required. The tendency to try to control and to ritualize our native experience is what is to be resisted. Banners such as “Homo noeticus” and “fully functioning ego” may bring temporary relief from the difficult task of ego resistance, dismantling of ego defenses, and confrontation with the painful aspects of the unconscious, the Shadow, in the ego-inflation inherent in such standards.

But it is as wise to align oneself with these tokens to fend off one’s necessary insecurity (see Watts, 1951) as it is a good idea to join up with the KKK or the skinheads as a way of dealing with the same kind of insecurities of changing … and growing … sociopolitical, cultural, and economic events. In fact the responses are much alike. And they should be equally resisted.

Continue with The Earliest Yuppies, 25,000 Years Ago, Cast Us Out of the Garden. We Are Returning … Now: Out of Eden—Agrarian Revolution … Return to Eden—Primal Renaissance

Return to It’s Pure Egoism to Think We’re Evolving to a New Consciousness. If We’re Lucky We’ll Regain the One We’ve Lost

To Access the Entire Book, of which this is an excerpt, Go To Falls from Grace
Falls from Grace: The Devolution and Revolution of Consciousness, by Michael Adzema, will be published and available in print and e-book format in May, 2014


http://www.amazon.com/Planetmates-Great-Reveal-Return-Grace/dp/1496083326/ref=sr_1_1?s=books&ie=UTF8&qid=1399084684&sr=1-1&keywords=michael+adzema
To purchase a signed copy of any of Michael’s books, email the author at sillymickel@gmail.com … Discount for blog subscribers.

2 Responses to Planet of the Apes? Thunderdome? No. But Only If We Are Lucky: Our Primal Return May Indeed Be a Primal Renaissance