Making the Matrix in America: The Creation of Confusion, The Stifling of Conviction and Thus Passion 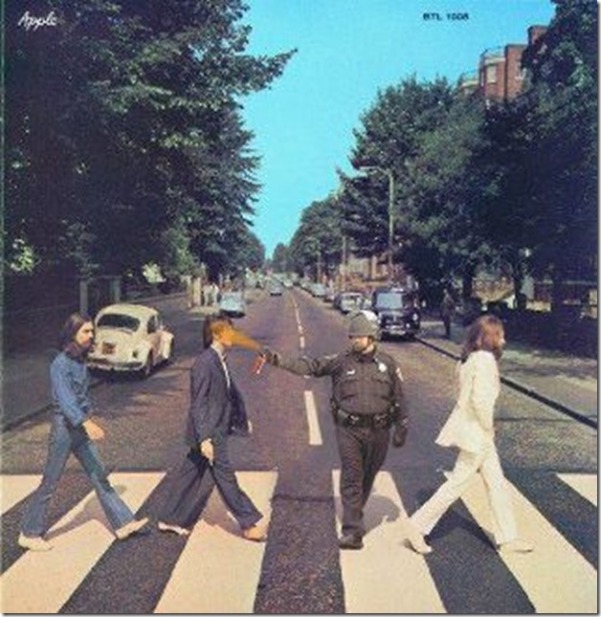 The Creation of Confusion, The Stifling of Conviction and Thus Passion

Now, the key to all this being brought about is the creation of an American consciousness clouded in fog and confusion and thus forgetful of its past as a point of comparison. In this way splintered…we’re talking about the American mind…splintered, and disintegrated it is desperate for something however irrational to cling to.

Along with or coincident with the orchestration of the American mind was the dismantling of any solidarity of Americans on any large scale.

This follows, because of the confused state that the average American would normally have and its inability—the person’s inability or the American mind’s inability—to discern obvious aspects of reality and distortions of it (lies) which in times prior would have provided obvious organizing standards around which would be passionate resistance. This is what could and would happen in times previous to the Republicans’ campaign.

For example, I went through a time where people would go into the streets and there were people who complained. Recently we’ve talked about Bush…there’s a book out about how Bush actually created a dictatorship during his eight years. It’s amazing to me that we all knew that, the corruption was so rampant it was like on a daily basis we were hearing things that in a former time—the Sixties, the Fifties, anytime—would have caused Bush to be tossed out on his ear. This time, somehow, it’s like there was nobody in the streets. People went about their lives as if ignoring what was going on … Ok, so there I’m giving you a taste, alright? anyway… 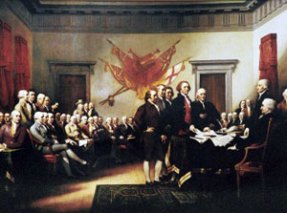 So, I said that in a previous time there would have been passionate, a passionate response. Now I say it’s passionate because of the former unconfused minds’ clarity in witnessing big events and pervasive, blatant universal patterns of change and making the obvious and easy correct interpretations.

So what I’m saying is clarity of thought creates sureness of action and sureness of one’s feelings, whereas confused minds lends itself to apathy or misguided self-destructive acts. In just a bit I’ll get into how these minds get confused and I think you’ll begin to see some of those things inside of yourself because I think we’re all feeling some of it. 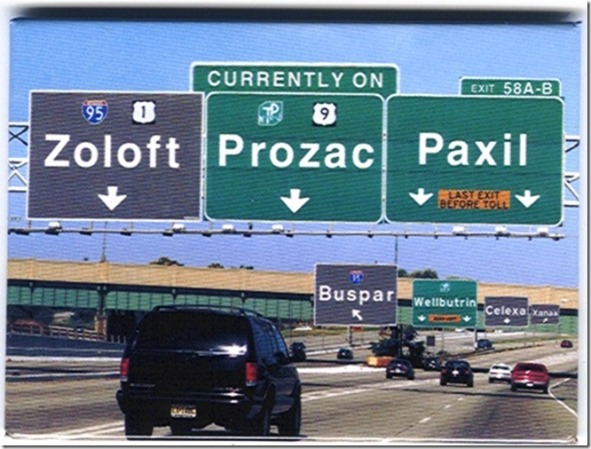 Anyway, so this clarity, of seeing these things happening, created conviction in one’s belief which was rooted in first-hand observation. 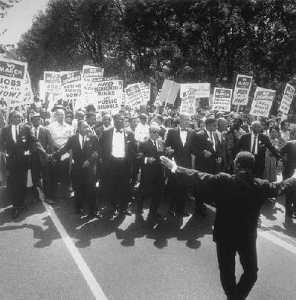 I have in other parts shared some of my first-hand observations of events, especially those happening in my formative years. The conviction of my thinking is rooted in such events.

At the time, I also experienced much confirmation and affirmation of my views on these events. So, in general, in times previous to the one we’re in, this clarity and conviction born of first-hand observation was reinforced virtually universally by the great majority of Americans around them who also witnessed the obvious same things and made the apparent and doubtless interpretations that cried out from them. 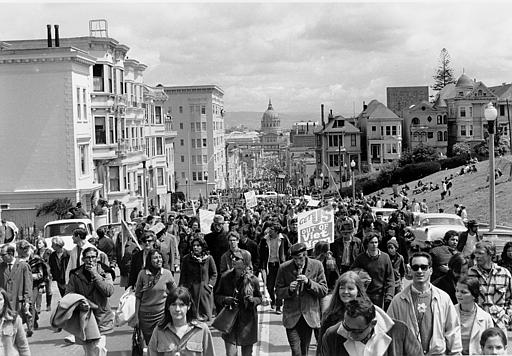 An example, ok. America once had a president who was much despised, though he was actually not as bad as Bush.

But the American people were unfettered in their feelings about this president’s actions, and their refusal to put up with his despicable acts caused Nixon to resign. So, first off, we have former American minds capable of seeing obvious wrongness, injustice, illegality, untruth, deception, or worse. In our example, this might be the the suffering and/or death of innocent young men or the unspeakable horror being inflicted on the bystanding innocents in the conflict they are engaged in. 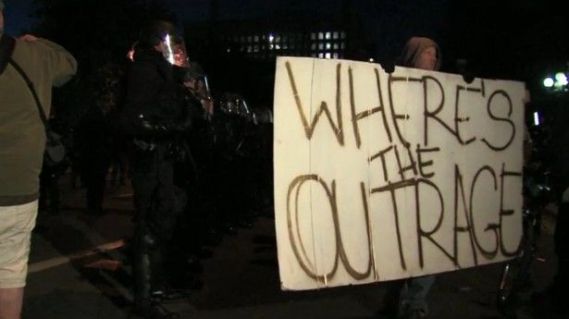 Once with clarity seeing then about it gathering with great conviction—undoubting and unconfused conviction—and passion in large numbers and in solidarity and sameness of purpose to right these obvious wrongs, or their like. It all starts with clearly identifiable rallying points in obvious view of the great masses of Americans, however. 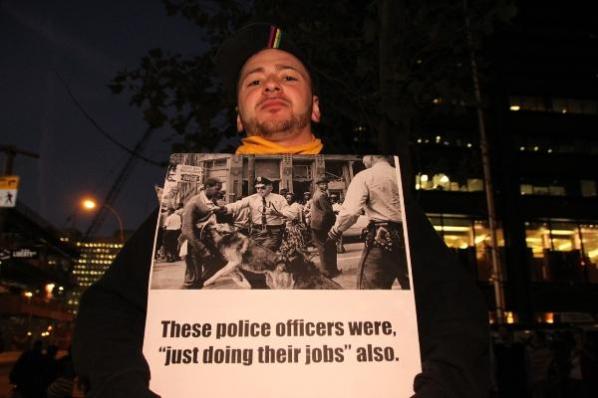 Too many people are unaware or forget that there was a great union movement in America, there was a great antiwar movement in the country… ok? You don’t see much of that action these days. So, this is what I’m getting to, there’s been a change. So when these great masses of American were clearly in solidarity about things they saw were obviously wrong they effected change. Think about it. Go back to the Depression. People knew they were poor and they put Roosevelt in power. Ok? They did something about it.

Anyway, so in times past you might have this clarity of what’s wrong and of your own suffering around it. You are not confused about blatant happenings in the reality around you. And the people around you, they see it as well. And they confirm it in you. Then you’re pretty sure what the heck’s going on. I mean it’s hard to deny your own reality. But it’s even harder to deny it when other people see it too, and they’re experiencing the same thing.

On how people are made confused, intentionally, so they can be used for the profits of others, at EXTREME, dire cost to themselves.

This is a fantastic video. I encourage everyone to wait for it to get past the cigarette stuff at the beginning. That is only used to make a much bigger, more profound point a little further in..

This is actually about climate change…and what they are doing to confuse people about it, which will end up killing billions at least, if not all life on this planet, imo. (is that important enough for ya?)

Activist, psychotherapist, pre- and perinatal psychologist, author, and environmentalist. I seek to inspire others to our deeper, more natural consciousness, to a primal, more delightful spirituality, and to taking up the cause of saving life on this planet, as motivated by love.
View all posts by sillymickel →
This entry was posted in Environment, History, Philosophy, Politics, Psychology, Spirituality and tagged 60s, Big Lie, confusion, demonstrators, fascism, Fox News, matrix, movement, Nixon, occupy, ows, passion, protest, Republicans, tea party, UC Davis, union. Bookmark the permalink.