Posted on January 2, 2012 by sillymickel 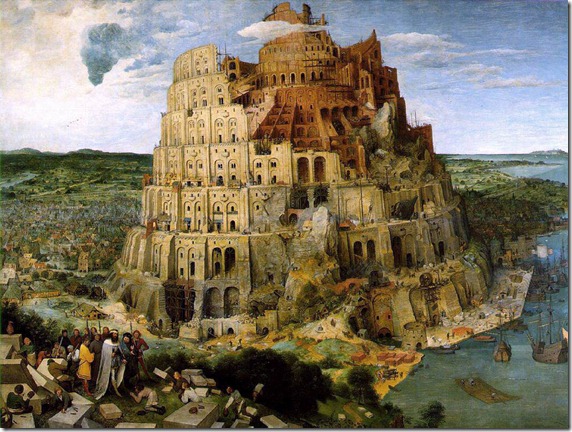 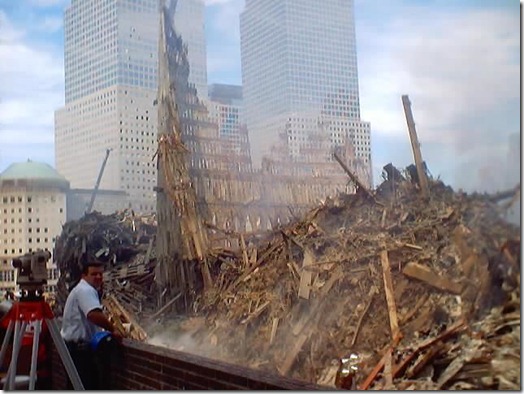 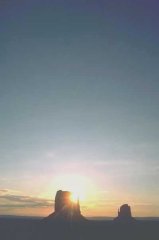 “Apocalypse Emergency”—the audio and text of it, as in the upcoming post—is the preface to my book, Apocalypse—No! which is being revised and uploaded here at the present time.

The unrevised version of it is titled Apocalypse? Or Earth Rebirth? Some of it was published in 1999 in the book, Apocalypse, or New Age? 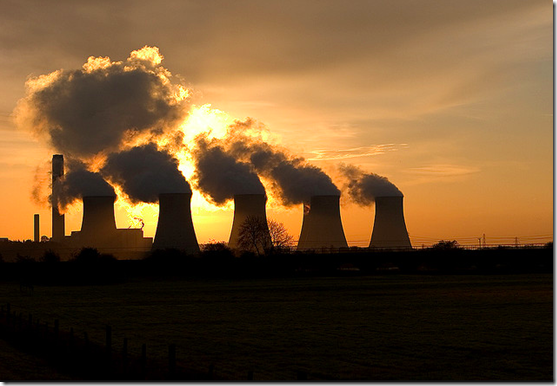 A “webmap” of some of my online works on this topic is at Re the book: “Apocalypse? Or Earth Rebirth” – a webmap, “owner’s manual” ..Something wonderful is going to happen

Apocalypse—No! goes back and forth between the horrors that are possible and, well, let us say, this unique situation with the potential so strong to bring Humans to raise themselves up and be led by their better angels more than any other time. What it will mean could be exciting and triumphant beyond belief as humans come out of their puerile adolescent phase and become united and shaped for millennia by this great struggle. We could also die trying our mightiest, which has a nobility to it.

Currently we are looking like the stupidest beings ever to dream the dream of thingness and duality. 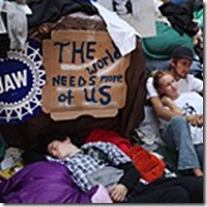 It’ll be scary and interesting, and you’ll be helped if you have a strong faith in a Higher Power. Beyond that, it will be the biggest adventure that that the entire globe ever faced together, and the outcome could be just about anything.

But don’t get the popcorn, you won’t be sitting for this one; no one will. Indeed, if we succeed, we will look back at such terms as “couch potato” and wonder at the lost, unfulfilled lives they describe, which will seem a strange thing in a future that will require all of us to come together in a way that we haven’t seen since before—metaphorically speaking of course—The Tower of Babel.

So success could be wondrous beyond all belief; at the same time the odds will be against us, and even certain segments of humanity will want to monkey wrench our positive efforts.

Continue with Apocalyptic Wake-Up Call: Apocalypse Emergency, How Can You Turn Away?

Activist, psychotherapist, pre- and perinatal psychologist, author, and environmentalist. I seek to inspire others to our deeper, more natural consciousness, to a primal, more delightful spirituality, and to taking up the cause of saving life on this planet, as motivated by love.
View all posts by sillymickel →
This entry was posted in Environment, Health and wellness, Politics, Psychology, Spirituality and tagged apocalypse, Apocalypse-No!, Babel, book, ecocide, emergency, Exit Does Not Exist, fukushima, globalrevolution, Modest Mouse, nuclear, Oil Spill, ows, pollution, radiation, Reverse, Tower. Bookmark the permalink.