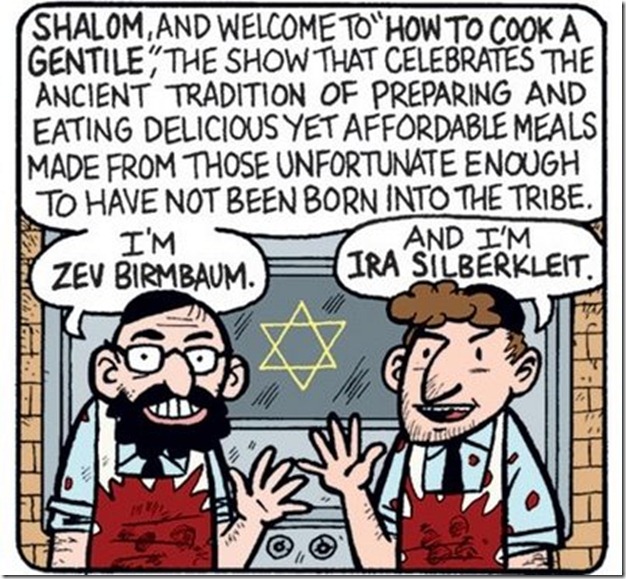 We Needed “Fresh” Blood to Stay Alive, to Breathe 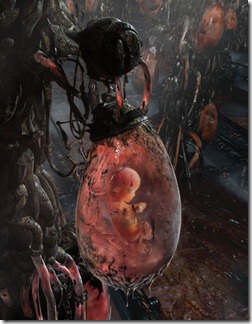 The driving force of this adult behavioral complex is the oxygen deprivation we experienced as prenates during late gestation. This lack involved feelings of desperate suffocation … oxygen starvation …panic … fear of imminent death. Our lives were dependent on getting enough rich blood—blood that was full of oxygen and nutrients…”rich” and “pure.”

So We Wish to Suck Blood (Vampirism), and We Fear Others Are Sucking Ours (Bigotry, Racism, Anti-Semitism)

There are two parts to this complex—wanting more for ourselves and fearing that others will take that which we have. In the previous post I discussed how we act out both sides of that politically and in the framework of class war, with one side wanting—indeed, needing—more (deprivation) and the other side “sucking” up all available resources out of fear of the other getting any of what they’re hoarding (greed, causing deprivation in others, class war). Let us deal with each of these in turn and see how they relate to ideas of racism, bigotry, vampirism, and blood libel.

Because of fetal malnutrition, humans feel they are lacking in air and room and are starving for oxygen and they desire “fresh blood.” More than that, we feel that this desire is connected with our survival: For it was: We needed “pure blood”…or blood with a least the minimal amount of oxygen…to stay alive as fetuses.

Because as prenates we are starved for oxygen and experience the blood we receive to be deficient in providing it, we crave “rich” blood—blood that is full with oxygen and nutrients.

Ideas of vampires and werewolves—beings that need to “suck” on the blood of others in order to live…who “crave” rich blood—come of such unconscious memories of deprivation. 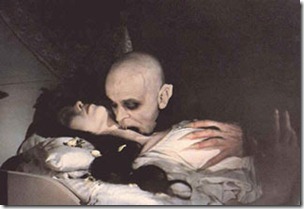 Vampires and Dracula “suck” others blood and in doing so make the victims just like themselves—needing to feed on the blood of others forevermore. In this idea, are we not saying that we wish to suck the blood of the

Other … the Mother … so that we might live? And even that we will live forever if we continue to do so, as no doubt the fetus feels it needs oxygen-rich blood to live…without which it will die…getting which it will continue living on (forever as far as a fetus feels/knows).

Notice other aspects of this vampirism symbology: Count Dracula lives in a coffin (womb symbol) and always in the dark, as was the case in the womb.

Consider also that the vampire/ dracula will die if exposed to the light. Does not the fetus die to the womb state at the time of exposure to light…in other words, at birth?

This shows how we remember our time of oxygen (blood) desperation coming to an end at birth: It is the end of living a hellish existence where one is fed by blood in the dark. Birth is a state where one lives in the light and breathes air in an environment where one can move freely, thus the other state is left behind or “dies” upon exposure to the light. 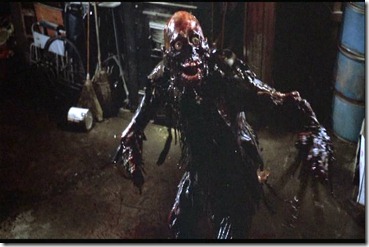 Vampires and werewolves will decompose and die if exposed to light, that is, if they are caught out in daylight: Backing up to political aspects of this, think of the greedy ones of society and their fear that if they are exposed…to the media…they will die.

So they must suppress the media, at all costs; and they must keep the “light of day” from ever detecting them…the media “shining” its “light” on them. So, the greed in them has them “sucking others dry,” but they fear that if they do it “in broad daylight,” they will be caught “red-handed” (more blood), and it it will be “curtains” for them.

This feared Other is seen to be stealing jobs, benefits, and resources—“oxygen”—which we need ourselves…for “real” Americans, Germans…in other words “pure blooded” ones. We say immigrants are taking all the jobs (we have no

money or fuel…nutrients to a fetus…to live, move freely), using up all our resources (oxygen and nutrients for the fetus), being a “burden” (pushing down on the arteries to the placenta which feed the fetus) on the system (cardiovascular one bringing oxygen to fetus). The Germans had similar feelings about Jews. 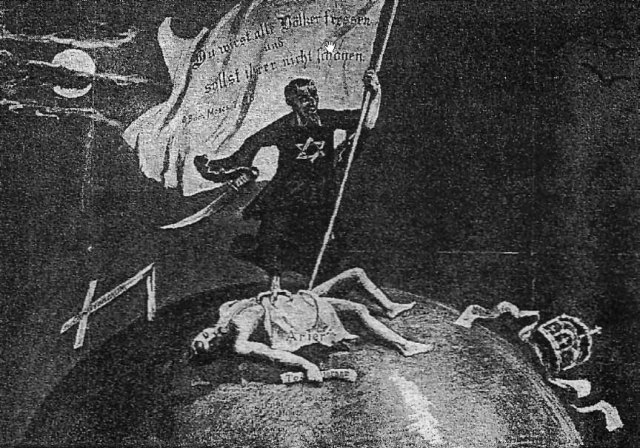 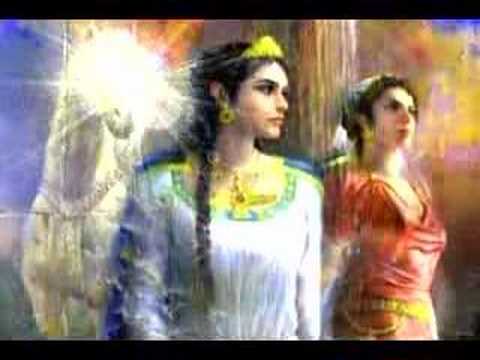 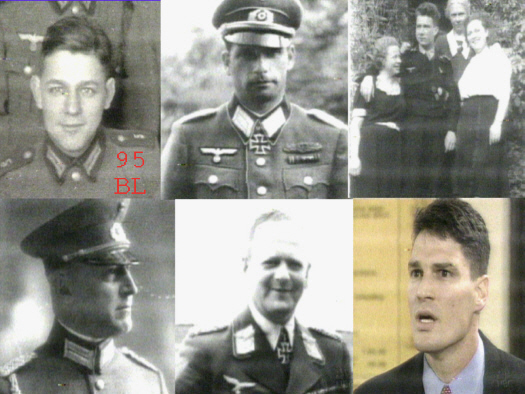 We Fear Others Will “Suck Us Dry.”

We Feel We “Must Destroy Those Undeserving Ones Feeding off Our Hard-Earned Money!” (Blood)

We are forever feeling we can’t get enough resources (money) and that the lack of it means we are suffocated, cannot move freely, cannot breathe freely. We act out this fear in doing all we can to keep other folks from stealing or getting ours—our money…our “pure blood,” our pure children. We express our fear of failing this with the words that others will “suck us dry.”

Children Are Our “Blood Line.” We Fear We Must Protect It and Keep it “Pure.”

We see our children as extensions of our blood (line), so some of us fear that others might want to use them to “feed” on: whether they be “communists,” “Hollywood,” social agencies, or schools. We fear they will “suck” the goodness out of our otherwise “pure” children…our blood (lines).

Our children are also aspects of our social surround, our family. This is analogous to our placenta in the womb. This is another reason why we fear our children will have the blood sucked out of them by others.

For Men, Wives and Family Are the Placental Surround, Which We Feel Must Be Kept “Pure” at Any and All Costs.

If we are men, our wives are also part of that placental family entity and we fear other men might take their purity, their innocence, and such,

through “impure” acts, “unclean” ones. We symbolize this sometimes with the fear of a vampire “sucking” on such a “pure” woman’s blood…after which they would be “tainted” and “impure”…a placenta lacking in pure blood.

The idea that this attack on our placenta / wife /social surround would come from another “blood line” /race abounds. Minds on fire with such fears will

go to no end of murder and torture against the targets of such furious projections and deem it all justified in light of some higher honor and purity. It inspires the activities of the KKK; their seminal artistic production—the film “The Birth of a Nation”—is a robust and thoroughgoing depiction of such “heroic” depravity carried out within a crazed light of such “honor” and “nobility.”

And this is an obvious reason that through history we have ideas of blood libel popping up…and being acted on in horrific ways. 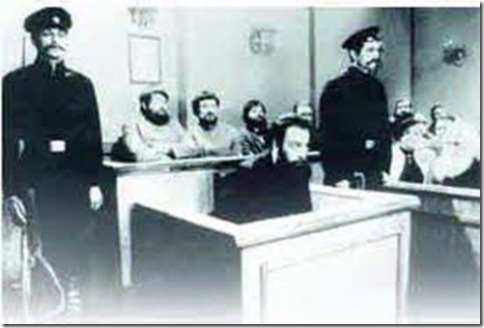 When I first heard about this, I thought this a rather insignificant, isolated phenomenon until I found out how Jews had historically been put on trial and executed…or simply rounded up and murdered … based on this spurious … this insane … accusation. 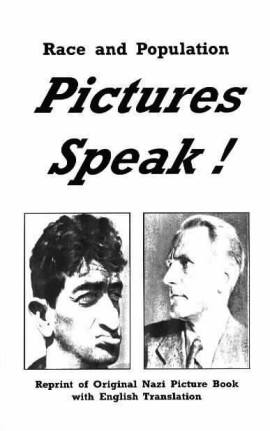 Blood libel displays to us how we have this idea that some demonized Other needs to take our “pure blood” — our jobs, benefits … nutrients, oxygen — and will do it in some hideous way. And

for this reason these sorts need to be destroyed. 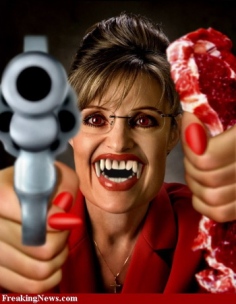 Remember, we, as vampires, need to suck up all resources around us out of our prenatal oxygen hunger (deprivation). But in

this aspect of that feeling constellation, we want to fight off any and all who might be capable of or thought to be capable of stopping, slowing down, or reducing our resources (blood supply). We act the first out of lack or deprivation, the second out of panic and fear.

We should not leave this issue without pointing out what this says of Sarah Palin’s use of the term “blood libel” to defend herself from attacks. She is saying that she is a martyr with pure blood—a “real” American!—and that the rest of the country and the media want to feed on her purity for they lack such. It is chilling that this idea is popping up again, considering what it led to historically.