The Great American About Face, Part One: Why Insist on the Same Mistakes That Led to the Great Depression?

Once Upon a Time, Kindness Was a Noble Thing: The Great American About Face, Part 1

You don’t know what I’m getting at. But this is the indicator of the gradual change in our country that would be missed by those younger than myself. I only see this glaring discrepancy because of having lived many years in an America whose values were different, and who thought differently, more compassionately than today. I know of an America where even that last big word that I used, compassionately, wasn’t the dirty word that it is today…or the certain game loser, deal breaker if uttered. 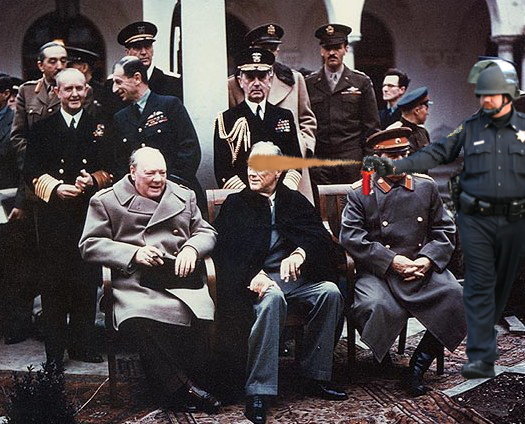 What’s Love Got to Do with It?

No. See, what’s happened today is that it’s not even society at large that is supposed to benefit. Compassion is not a goal, or even a value, when negotiating. The scornful repetition of those words, “bleeding heart liberal,” has had its intended effect. No, no, it’s not the function of government to care about anybody anymore.

It may be hard for you to realize what a huge change this is from, like, Roosevelt days. The Great Depression went on for a long time, crushing hopes and aspirations, shortening lives, increasing suffering. People lived beneath this yoke for a time that must often have felt interminable. They came out of this darkness only slowly, and with great effort. 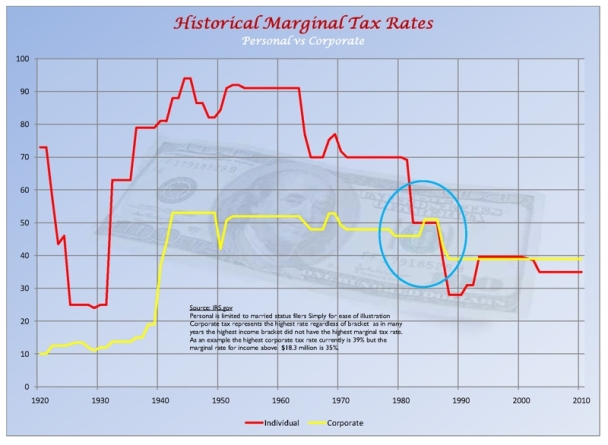 There Was a Time When Kindness Was a Noble Thing.

So, yes, in those days, the easing of suffering was a value, compassion was a noble thing, not indicative of weakness like today. This is the way it was then and for most of the decades afterward, not much changing. Even Eisenhower, a Republican… he wasn’t, y’know, at war with the common good in the Fifties; he didn’t think government was not supposed to be compassionate, that it wasn’t their job or anything, that they couldn’t give anybody a helping hand or anything like that. But starting with Reagan and slowly since then it has become that.

Perhaps you’ve heard it too. At the time of it, you would see it discussed all over. There was Rick Santelli on CNBC. This was at the time when it first got out that Obama might just–with millions of foreclosures, people living in tent-cities and everything–might just present as part of his overall policy to deal with the problem something to help…ok, there’s one of those words (help), a certain game-loser; so you know what’s coming next…something that might “help” people who are heading into foreclosure, people losing their homes. The idea was to renegotiate deals with the bank, to recalculate the terms of their mortgage to make it workable to both sides again. 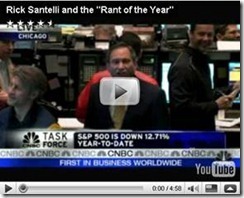 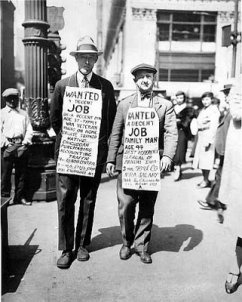 Don’t forget the banks had before that been given huge amounts of money by the American people. So in this plan, instead of proceeding with a foreclosure the banks were asked to be willing to accept slightly less money on the loan than the original terms called for.

It was thought, what would that hurt? After all the banks aren’t going to lose. At the expense of the American people they’ve made out like bandits…in fact, they’ve been bandits…they used extortion to get that money out. With this policy they would get some money out of the loan instead of none in the case of the foreclosure; they would even still make a profit. The only thing they wouldn’t be able to do is to add that note to the pile of losses they would be claiming as part of the government bailout. 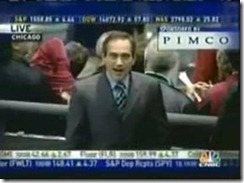 An aside, that last part—making less money than if they could claim it a loss—is the key to understanding the uproar about Obama’s plan to help strapped home owners.

So we saw Rick Santelli, a highly visible financial commentator for CNBC, someone I saw everyday for years. He stood in front of the camera on the floor of the stock exchange; CNBC broadcast it to the world. He was against Obama’s plan to “help” mortgage-holders…they should probably have used a different word than help. As he put it “In America, a card laid is a card played.” He said, “This does away with contract law!”

Yes, We’ve Made This Mistake Before.

Well, yea, yea, they used to say those things back in Hoover’s day too, alright? And then when everybody was hurting, and there was thirty to forty percent unemployment and nobody was making any money including the rich fat cats and they were losing their shirts in investments and no longer making money in the stock market, then…then…all of a sudden, ok, then it was ok to help out people who were starving.

But Why Do We Insist on Making It Again?

Well, why did it have to get to that? And why has it gotten to that again, even to where it’s back to where it was…again…at the beginning of the Great Depression: No compassion allowed.

What is that? It’s like “Oh, these people are all deadbeats here.” Oh, yea, all those millions of people? Doesn’t have anything to do with all that money that went to the rich people? Nothing to do with the fact that over the course of all these years we’ve seen the tax rates for the very wealthy go from eighty-some percent in the Fifties to where it is down below thirty-five percent now?

Continue with Compassion = “Hippie.” Mean-Spirited = The “Real” Reality of The Game: The Great American About Face, Part 2

Return to Compassion’s Downright Laughable in The Game – But Unlike Monopoly These Results Are Real: Only the Game Remains, Part 4

The Rise and Fall of “Obvious Truths,”Part Two – an Audio Reading by SillyMickel Adzema

Continue with Compassion = “Hippie.” Mean-Spirited = The “Real” Reality of The Game: The Great American About Face, Part 2

Return to Compassion’s Downright Laughable in The Game – But Unlike Monopoly These Results Are Real: Only the Game Remains, Part 4