Better Off Than Fifty Years Ago? Part 5. With the Excuse of “The Game,” Small-Hearted Folks Can Now Flaunt Their Mean-Spiritedness – The Compassion Gap

“Stop War? Now, Don’t Go Gettin’ All Kumbaya on Me!” … Foolin’ the People About America. Better Off Than Fifty Years Ago? Part Five: The Compassion Gap 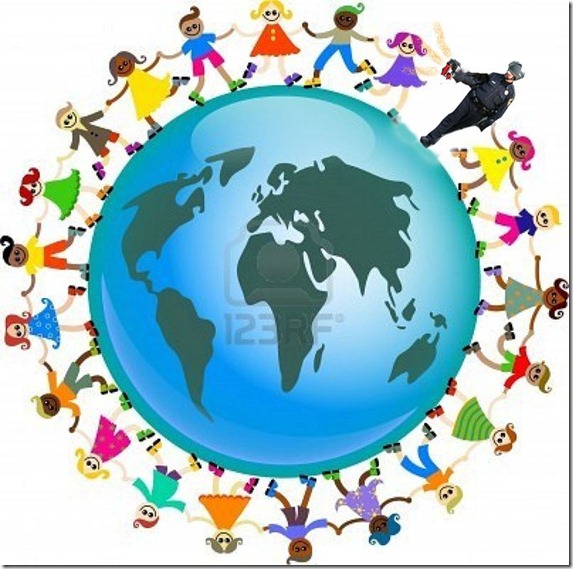 So what happened to our country? We were supposed to be a country that valued human life, for example, but is now valuing contract law over that.

The Word’s More Important Than The Life

So the word has become more important than the person, and better that people sleep in the gutters or lie out in the park than to lend them a hand. And god forbid when you have children, that one of them get sick, someone have an accident, or someone get killed…. 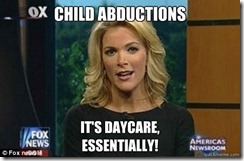 Goddamn it. Y’know, here you’ve got Rick Santelli saying, well they must have put in a kitchen or else they wouldn’t have gotten foreclosed on. Where does he get that? That’s not a fact. That’s a made up thing, just to get people angry.

And that’s the game. A game that’s not founded on any facts, only played to be won, and it’s won by making the best argument to arouse the most passions, the most negative passions in people, and to find scapegoats.

And this is the kind of thing that was brought up year after year over the decades to the point where it became that the things that I heard being valued growing up were laughable: compassion, if you were caring about people, or not wanting people to die. 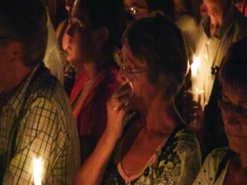 Say, there was a war or something and there was agony over the loss of life. And all these people would gather together out of their concern. I’m sure you’ve heard about it. People anguished and horrified by other people’s deaths and sufferings…reaching out to help them, help each other, comfort each other, pray together…hope…weep. 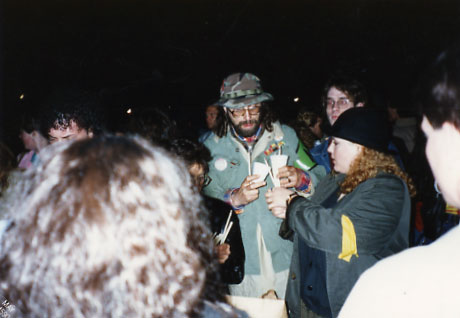 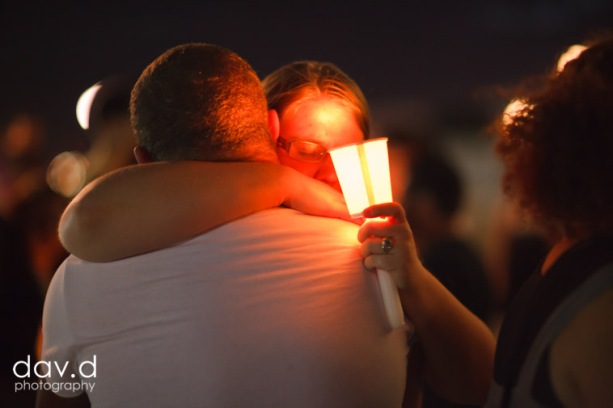 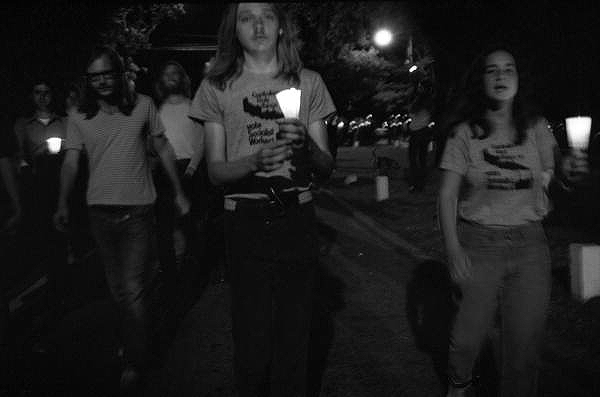 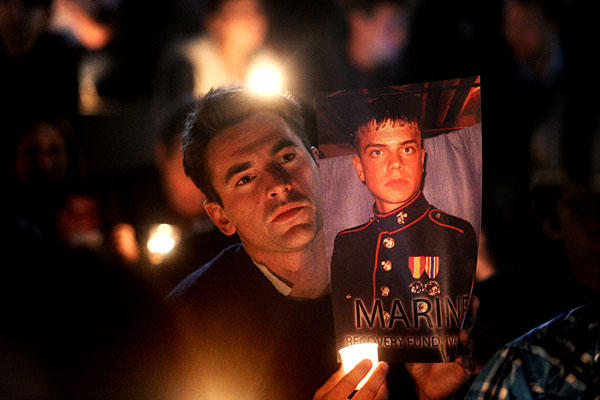 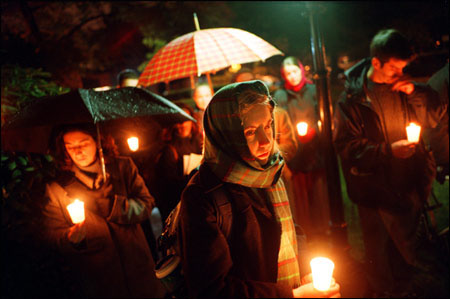 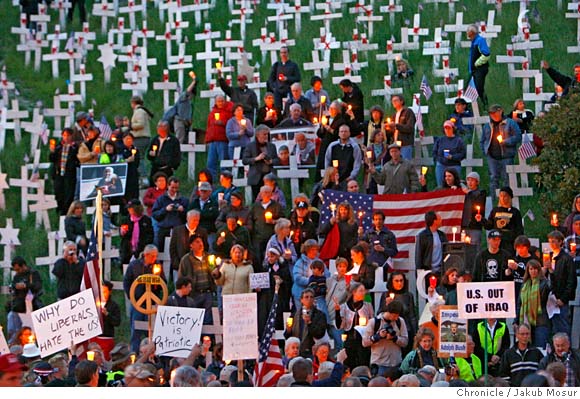 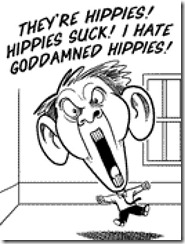 Yea, a great big kumbaya moment! Wow. And I’m sure that’s what you heard, too. So I get it. Ok, so you shouldn’t have any feelings toward your fellow suffering brother or sister. Is it, what, silly? Uncool? Weak? Wussy? Sappy? What? 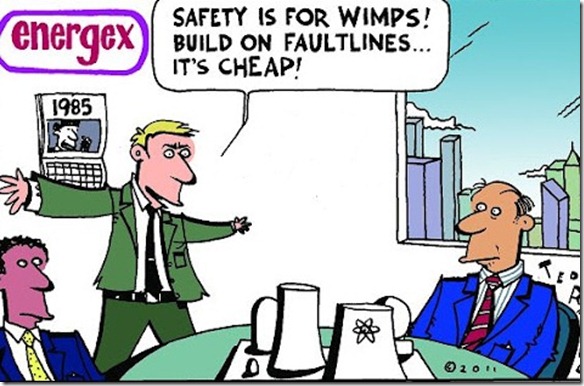 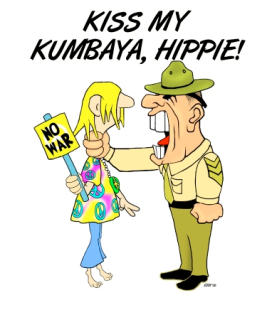 What is it you’re trying to prove to others with that?

What is it you’re hiding about yourself?

… What would Jesus have said to that… 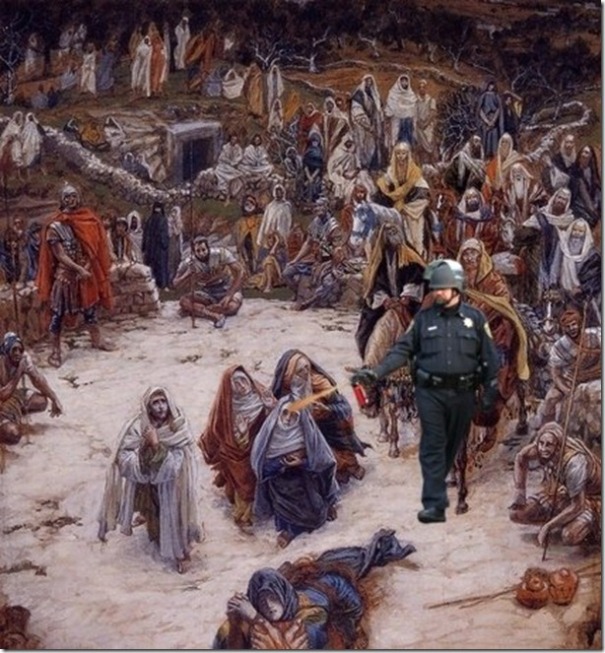 It seems more than the standard of living was lowered since those days. And I’m sure they are in many ways connected…. I’ll get into that later.

Continue with Health Not-Care: Democratizing the Hate, Humbug for the Poor, and The Middle Class Is the Last Bastion of Who You Can Give a Damn About

Return to Universal Health Care in America? Don’t Make Me Laugh… You Get an “Assumed Doctor” and Like it or You Choose to Die.

Continue with Health Not-Care: Democratizing the Hate, Humbug for the Poor, and The Middle Class Is the Last Bastion of Who You Can Give a Damn About

Return to Universal Health Care in America? Don’t Make Me Laugh… You Get an “Assumed Doctor” and Like it or You Choose to Die.