21st Century and Its Discontents, Part 15: Real Hope Lies in Pandora’s Jar and Return of the Centaur … Since the Last Time Was 1961, It’s None Too Soon 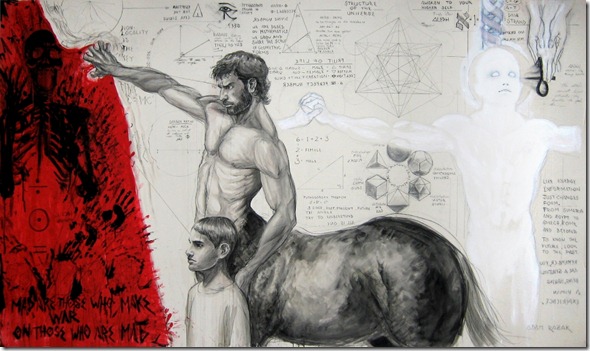 In psychological terms, real change lies in peering deep into the Pandora’s jar of the

unconscious to recover the real hope that is there. Remember, Zeus punished humanity for Prometheus’s theft by sending Pandora. Pandora opened the jar she was told never to look into—another broken law of the Divine, like that of Eve and Prometheus—and out came all the ailments that now plague humankind. It is said Pandora tried to close it but “it was too late.” Still, the legend tells us what was left inside was hope. 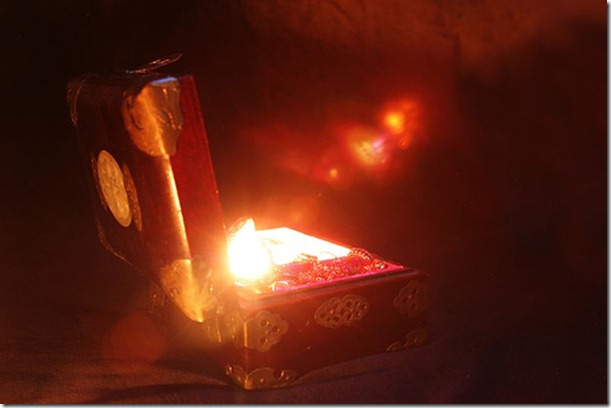 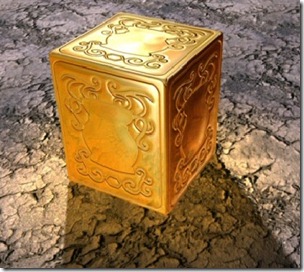 I don’t think you have a better description of the way most folks, including most psychologists, handle the discomfort of early pain: 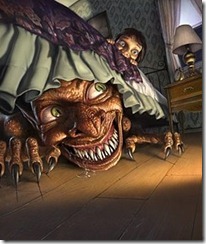 They can’t help but be affected by it…some of it does “leak out.” But they expend all kinds of efforts toward bottling it up as much as possible, suppressing, repressing, using all kinds of defenses—including what mainstream psychotherapists call “healthy” ones. 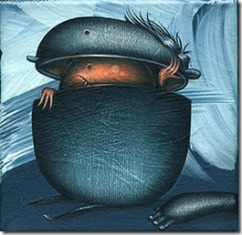 Yet I can tell you as a primal therapist, breathworker, and primal person that is the exact wrong thing to do.

From the perspective of deep experiential psychotherapy and Holotropic Breathwork one must open the “jar” all the way up. One must surrender to the discomfort within—not acting it out but acting it in…or rather, surrendering to the feelings that come up and expressing them (opening the jar wide).

The jar is the personal unconscious, and what we find is that the only answer to all these troubles is to look deeply into them; for when we do we find the real hope that lies beneath the pain. Or as I have phrased it, there comes a time when one feels through the “negative grids” (the “pain grids”) to the “positive grids” (the “joy grids”). Therein is the hope. 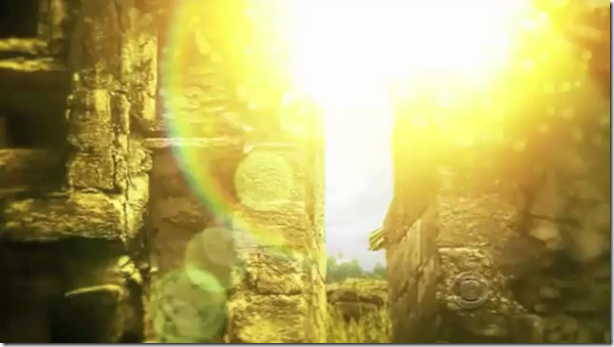 What we find is that when one has faced and integrated perinatal pain, then the blissful experiences from earlier in womb time opens up. In Grof’s terms referred to earlier in this book, when one allows oneself to experience the depression of BPM II (constricted womb) and the tribulations of BPM III (birth itself), then one is open to the euphoria of BPM I (early womb experience). Rather than seeing through a veil of perinatal negativity and illusion and acting out from the unreal self or ego, one is getting closer to one’s real self as a positive, truly creative being, .

This is not a fleeting experience, for it allows a completely new perception on one’s life, vastly different from what one normally thinks. One has access to positive patterns laid down at earlier and more fundamental times in one’s life. One can build a life that works, for once. One can make choices that trigger one into happiness, not ones that are self-destructive and conducive to unhappiness.

This is true in therapy and on the spiritual path but also in ordinary life. For any time one confronts or looks deeply into one’s discomforts there is a time when there is release from it, there is a time when one is in a better place for having faced it. As the Tao symbol indicates, there is a seed of light in the depths of darkness.

Additionally I can tell you that opening up even more to the reality of consciousness, as opposed to constructing egoic “castles in the sky,” leads to uncovering the “spiritual grids” beyond even the “positive grids.” That is

when we go beyond even hope

to actual redemption, re-union with estranged divinity, faith, empathy, love, and finally compassion. And that is when we as Centaurs go from being just wounded and suffering to being, like Chiron, healers…and caring teachers.

So, for centaurs, for those who take this path, it is more depressive than aggressive. And up to the euphoric culmination I described above, it is painful and ongoing as well, just as 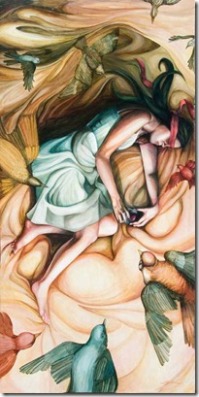 Chiron’s wound was incurable and tormenting. These become the shamans and wounded healers, like Chiron, throwing 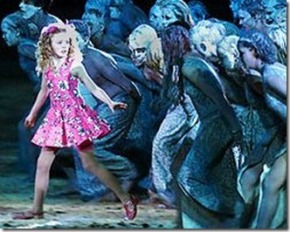 themselves into the fire, rather than shooting fire all about themselves at others. Centauric folks take on the suffering lest they end up being like all those before them who sheepishly and selfishly passed the burden down.

Return of the Centaur

In another part of this book I point out how there are, beginning with the Sixties, now generations who are doing just that—working out these pains, not acting them out. 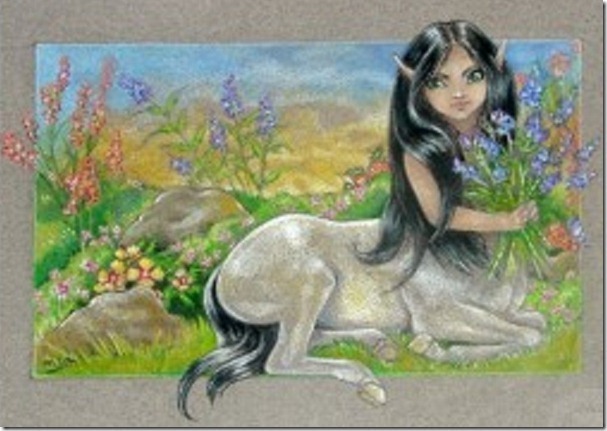 I just recently delineated the way these primal pains are emerging and how they are being worked through, not acted out, in younger generations and in alternative, rock music, and therapeutic cultures for a number

Finally, in a related work of mine, Culture War, Class War, I have written how the Sixties Generation is a centaur generation and how the millennial generation is continuing that tradition. I’ve pointed out Sixties folk are centauric in standing upon (sitting upon) the achievements of previous generations but also reversing the perverse Promethean human direction by reuniting with our rootedness in Nature. 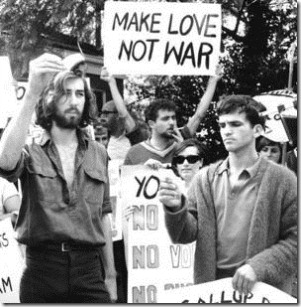 This humble and correct primal returning has been done, is continuing to be done, and will keep on being done as the Sixties generation continues working out its power struggle at the top, but now aided by a Millennial 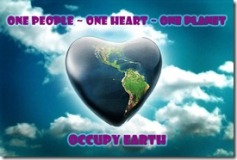 daughters and sons — who are rather centaur-like themselves … as this book and the related works continue to show.

And who, because of this, following different stars grounded in realities both deeper and higher, they boldly confront their societies, bringing about change, creating rapid evolution, revolution; and in doing this they have already created an

Arab Spring and an Occupy Wall Street movement. They will bring about profound change in that they are opposed to the powers

that be, just as their parents were opposed to the “establishment” of their day and created a “counter” culture.

The Chiron cycle is fifty-one years, meaning the last time we had energies like we do now in 2012 was in 1961.

If you lived through or know about that decade, you know that 1961 through 1971 were 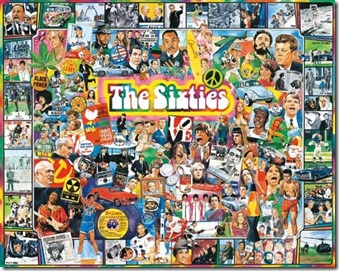 among the most transformative, progressive, and revolutionary years in the history of the world…and it indeed was a worldwide phenomenon. Considering the dire developments and challenges being laid at our feet, as this book has been laying them out…and requiring as much social but personal change as well…the centaurs couldn’t have returned any too soon. 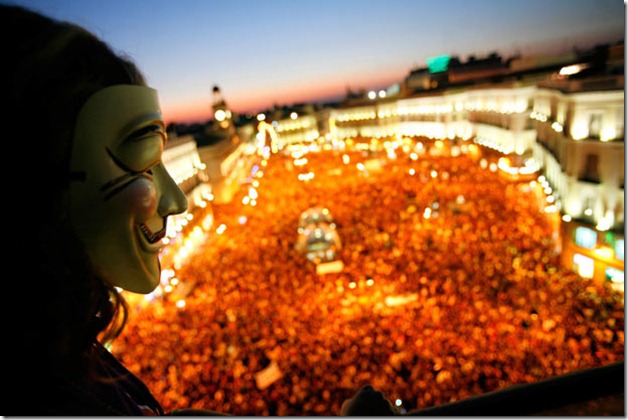 Continue with How We Look to the Gods and Prometheus Redux … Building More Nukes and Drilling More Holes – Icarus Keeps Flapping and the Gods Can’t Stop Laughing: 21st Century and Its Discontents, Part 16